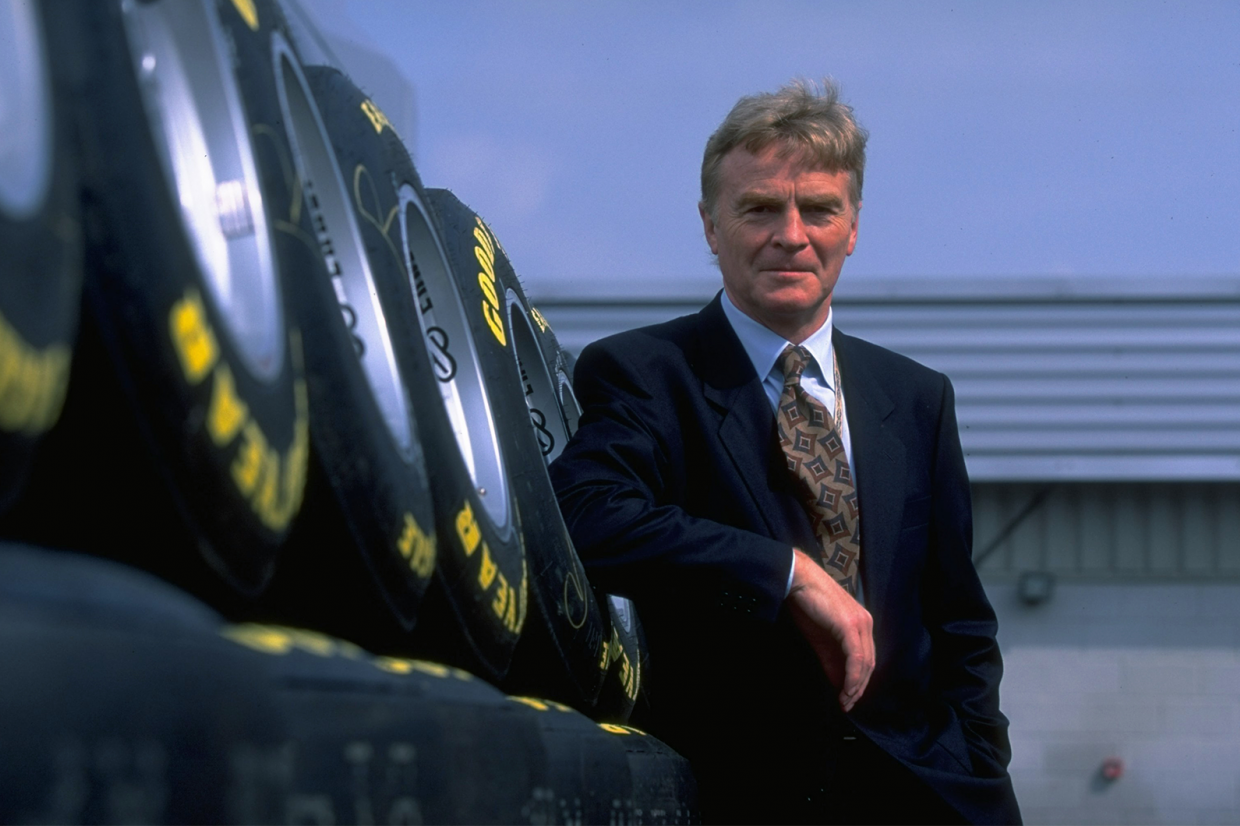 Former racing driver and FIA president Max Mosley died today (24 May) at the age of 81.

A close ally of Bernie Ecclestone, he served three terms as president from 1993 to 2009 and oversaw huge change in Formula One, not least in safety improvements.

The son of former British Union of Fascists leader Sir Oswald Mosley, his custodianship was not without controversy on and off track. He opted against standing for another term in 2009 amid breakaway threats and a high-profile court case against the News of World in which he won damages of £60,000.

Ecclestone told BBC Sport: “It’s like losing family, like losing a brother, Max and I. He did a lot of good things not just for motorsport but also the [car] industry. He was very good in making sure people built cars that were safe."

Mosley trained as barrister, and had a brief foray behind the wheel that took him to the Formula Two grid. He later used his commercial expertise as the ‘M’ in March Engineering, partnering with Alan Rees, Graham Coaker and Robin Herd to form what would be a Grand Prix-winning marque in 1969.

Through his involvement as a manufacturer he was engaged with the Formula One Constructors’ Association (FOCA) and later became chairman of FISA, a forerunner to the FIA and an organisation he had fought in the bitter ‘FISA/FOCA’ war that ended with the formulation of the Concorde Agreement.

As president of the FIA he helped introduce the NCAP test and the HANS device among many other safety innovations.