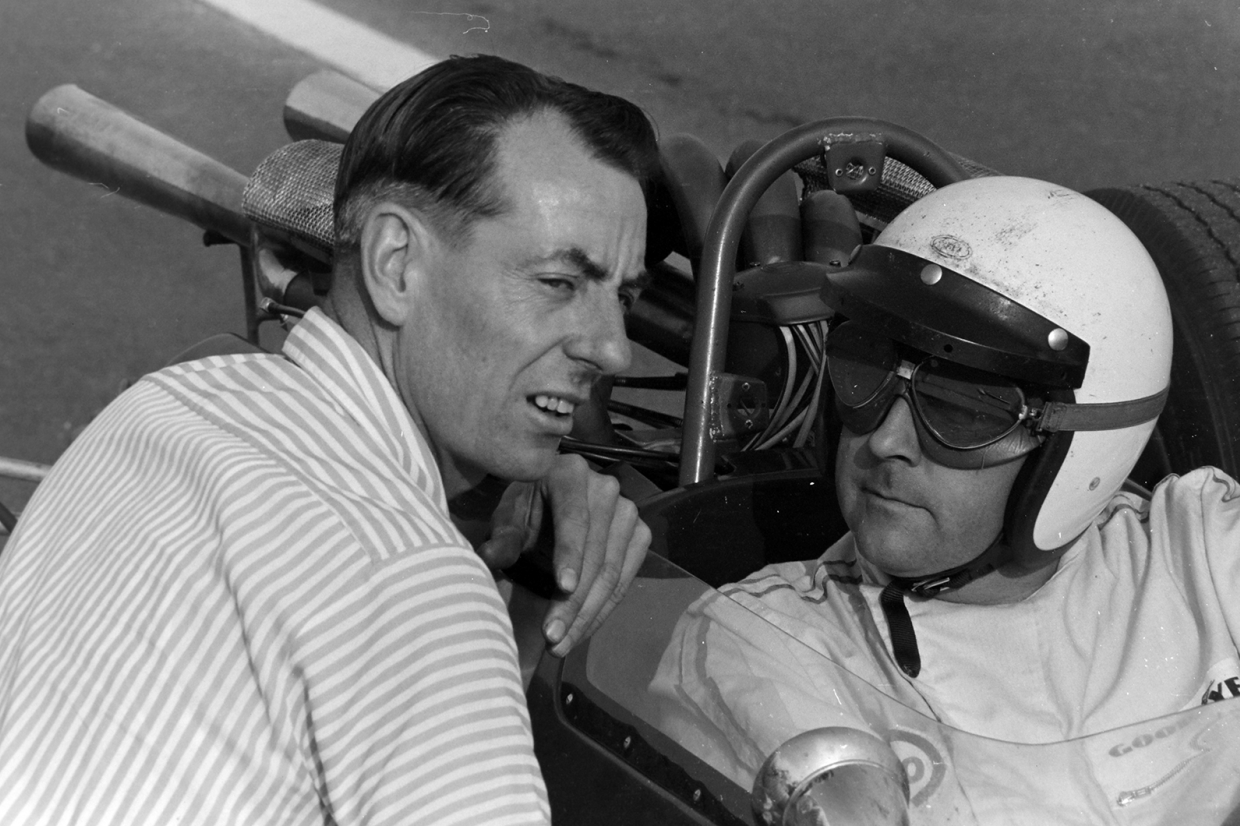 With Jack Brabham he formed Motor Racing Developments, which quickly became Brabham, and the pair conquered the world as Tauranac’s car designs won the 1966 and 1967 Formula One World Championships.

Born in Kent, his family moved to Australia when Tauranac was a young child. He began building specials in the late 1940s, having been a pilot during the later stages of the Second World War. He met the Brabhams through the sport and when Black Jack headed to England to forge his racing career Tauranac later followed, having been in touch and offering development ideas for Brabham’s Cooper. Initially his work included fettling and improving British sports cars at Jack Brabham Conversions.

He took a half share of Brabham Racing Developments in 1965, and with the F1 engine regulations expanded from 1.5-litres to 3-litres the team capitalised with the use of a Repco V8 as others were left behind. Brabham won four of the nine races in Tauranac’s BT19, all in a row at Reims, Brands Hatch, Zandvoort and the Nürburgring to claim the title comfortably from John Surtees.

Denny Hulme and Brabham took two wins apiece the following year to finish first and second in the championship – only for the Ford DFV to appear and change the game in dominant fashion. Not even the talents of Tauranac, Brabham and new recruit Jochen Rindt could turn the tide. 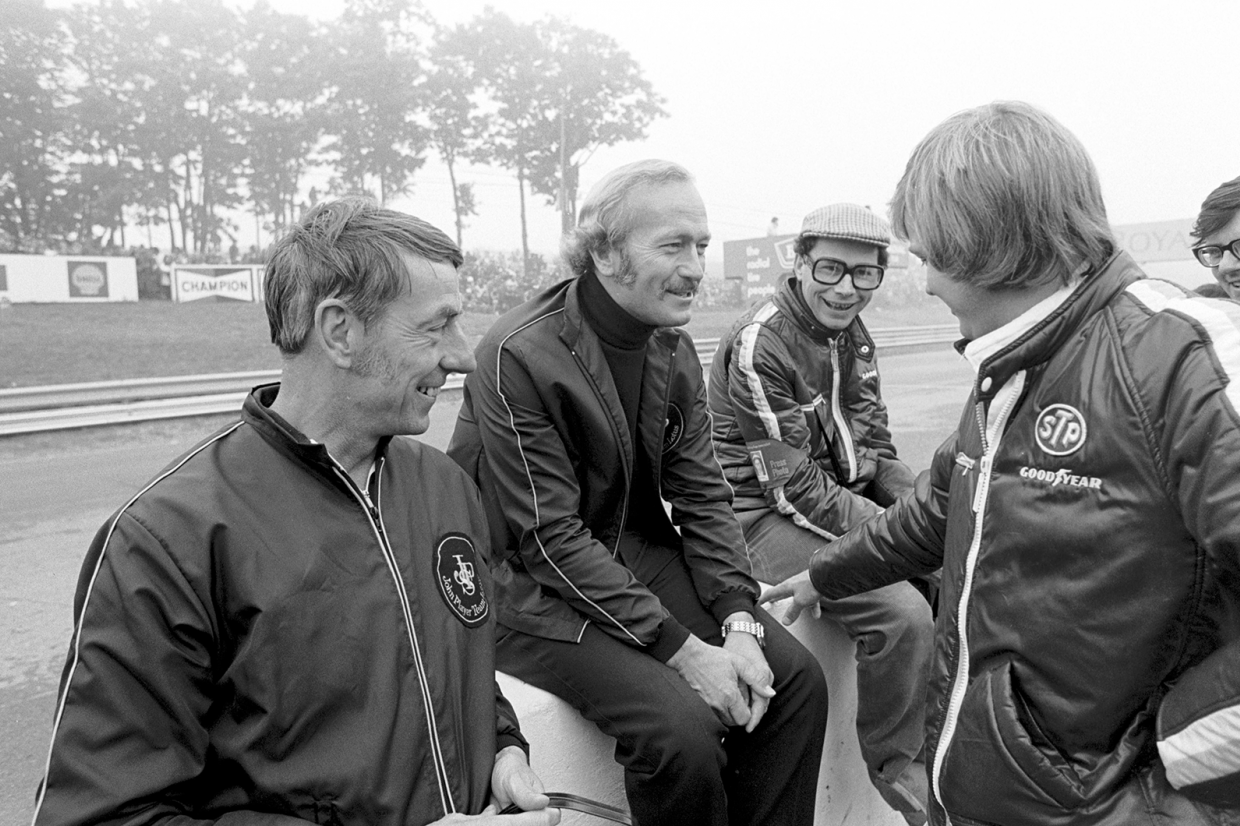 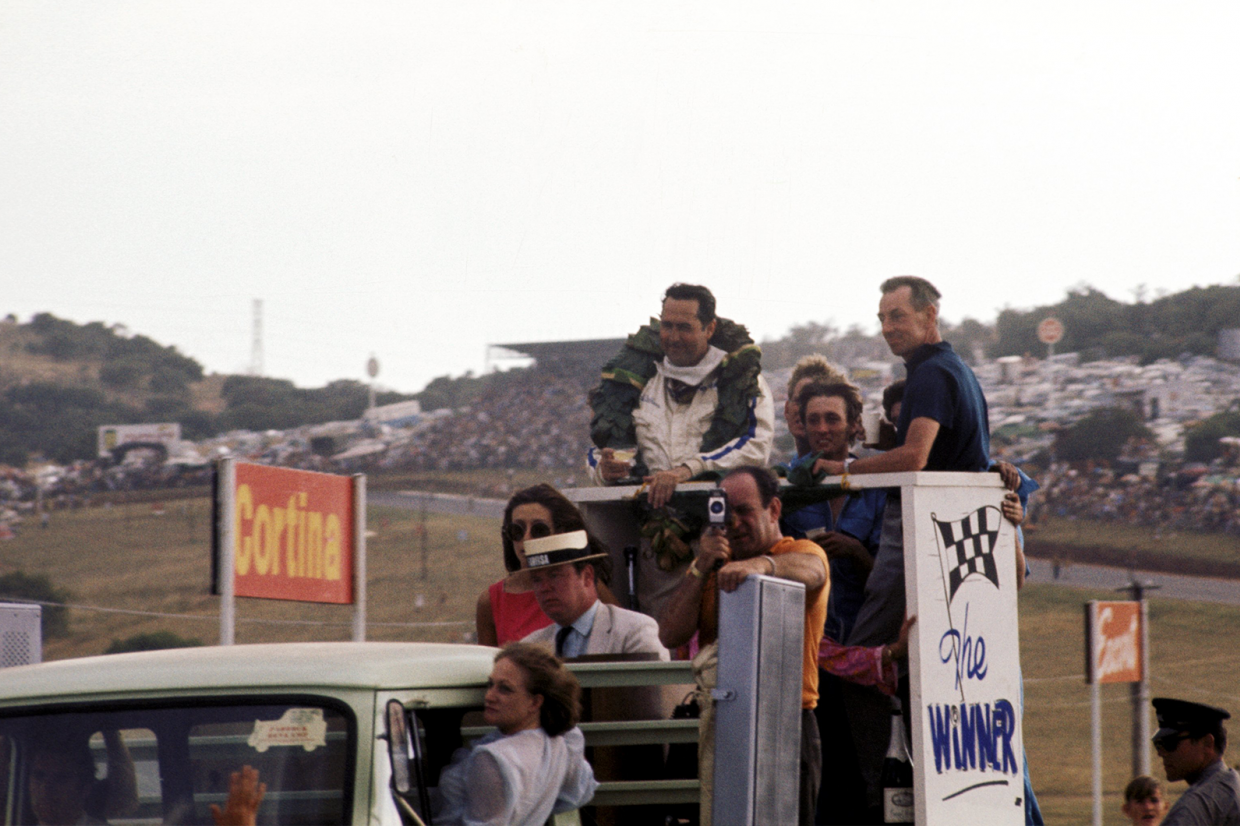 Owner of the team when Brabham retired in 1970, Tauranac sold out to Bernie Ecclestone in 1971 and returned to Australia for a year. Back in Britain he revived the name Ralt, which he’d used with his brother Austin, and became one of the biggest players in junior formulae throughout the 1970s and ’80s winning a raft of F3 and F2 titles.

The success drew the commercial attention of March Engineering, who bought the company, but Tauranac remained a feature in the sport, and an enthusiast throughout.

“He was never one to rest on his laurels, with his sharp engineering mind always engaged,” the family told Speedcafe in Australia.

“When asked recently what the best car he designed was, he responded simply ‘the next one’.

“He led an extraordinary life. We are both incredibly proud of what he achieved and deeply saddened by his loss.”

’80s supercar showdown: inside the August issue of C&SC