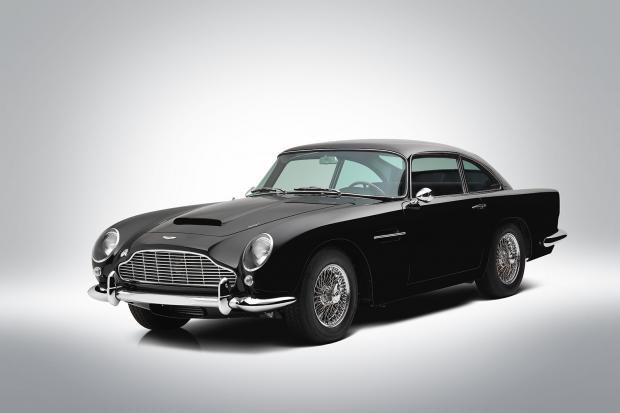 Any DB4 is something special, but this example, chassis number DB4/1133/L, is a particular delight.

Sold to a European bidder, it’s a matching-numbers car that’s one of only 17 original left-hand drive models, and one of just a few to have covered headlights. It’s also had a Special Series engine from new and has recently undergone a concours-standard restoration – all of which helps to explain that landmark figure. 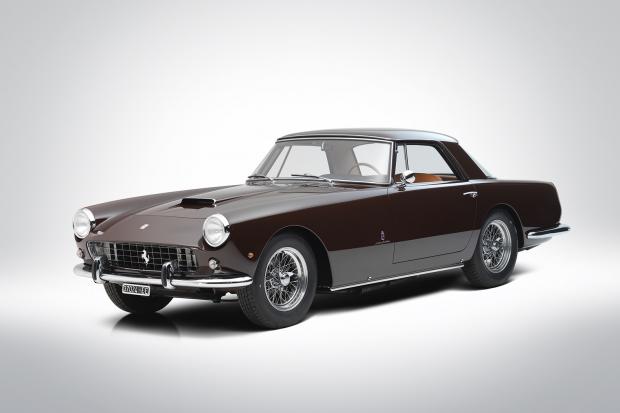 One nugget from its history that might have endeared it to bidders at the Zoute Grand Prix auction is the fact that it’s spent all of its life in Belgium: it was delivered new to Garage Francorchamps – the Ferrari dealership of Jacques Swaters, the famed racing driver and one-time team owner of Ecurie Francorchamps and Ecurie Nationale Belge.

Restored in the mid-2000s, it won the 2014 Prix d’Élégance at the Zoute Concours d’Élégance and is a matching-numbers, Ferrari Classiche-certified car. 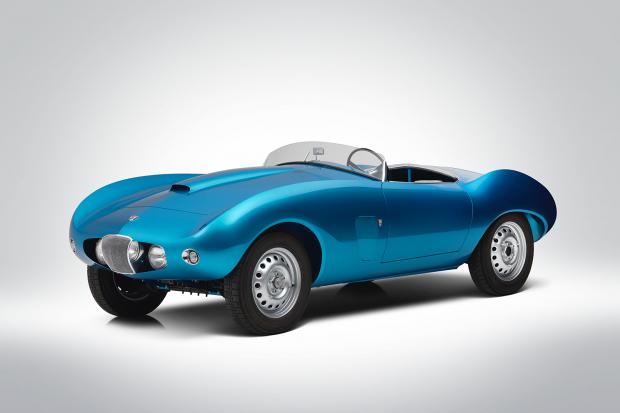 This 1954 Arnolt-Bristol Roadster, with gorgeous coachwork courtesy of Carrozzeria Bertone, is one of 130 built. Delivered new to the US, it returned to Europe in 2006 and has been fully restored.

Another notable sale was the 1970 Rolls-Royce Silver Shadow originally owned by Muhammad Ali, which more than doubled its pre-sale estimate when it sold for £116,000 (€132,250). 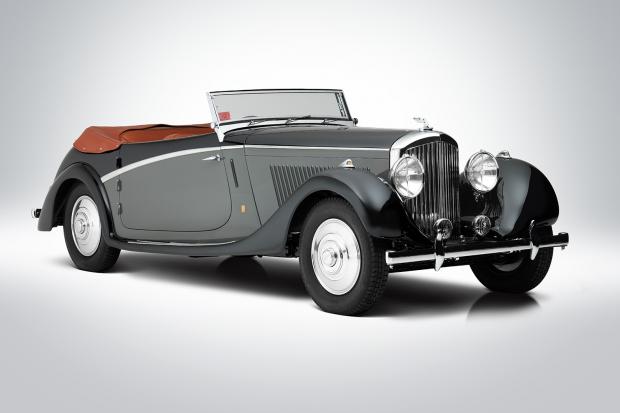 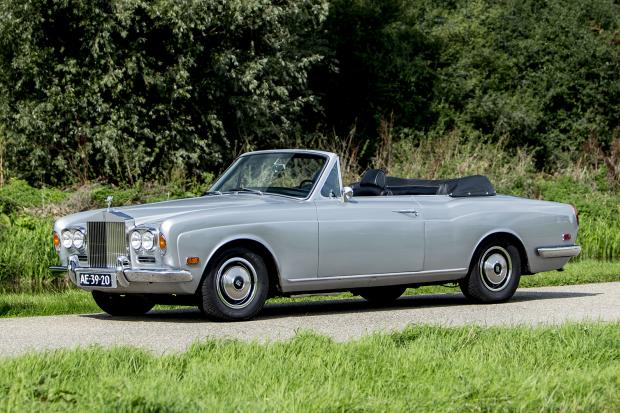 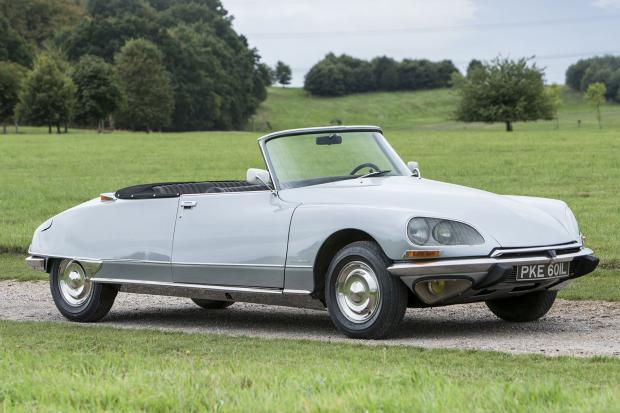 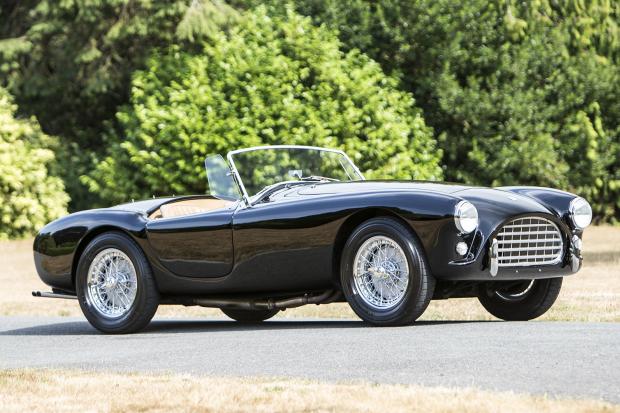 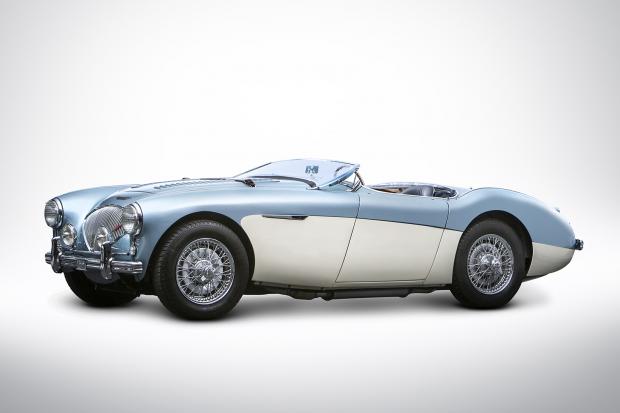 Pretty AC (left) and Austin-Healey were also in the sale

The car was a 1936 Bentley 4¼-Litre Cabriolet ordered new by André Embiricos with coachwork by Jean Antem and a unique specification.

Chassis number DSFG 00FG0041 is the first of a trio of DS23 IE cars produced by Chapron for 1973, and one of just four with this engine. 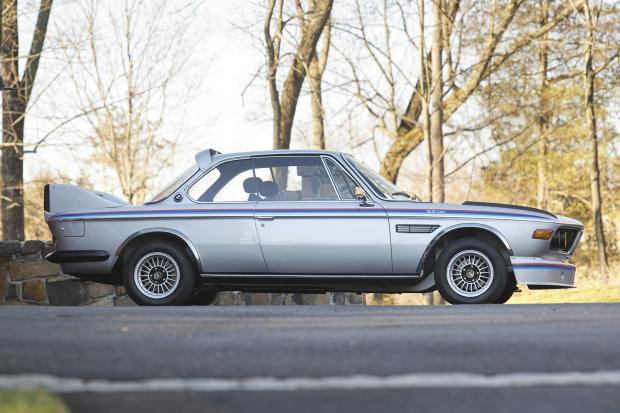 Manufactured on 25 September 1973 and delivered on 2 November to the UK importer, it’s been with the same family since 1975 – and is now surely going to make its next owner very happy.

The finest classic cars sold at auction this month

This bonkers BMW Batmobile could be yours next month