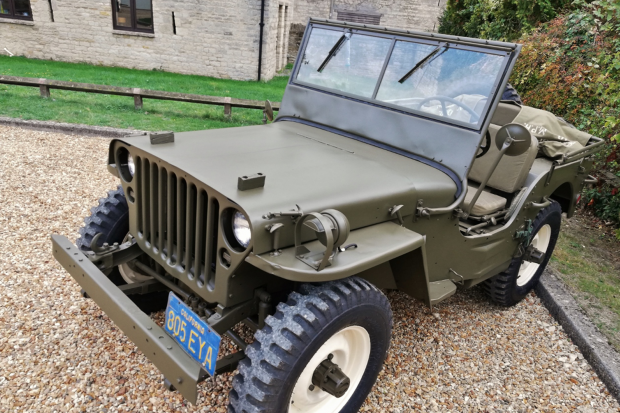 This ex-US army 1945 Willys Jeep MB was once owned by Hollywood icon Steve McQueen and remained a part of his collection until his untimely death in 1980.

As with any vehicle with movie-star provenance, though, it won’t come cheap: it’ll be offered at the November auction with an estimate of £80-100,000. 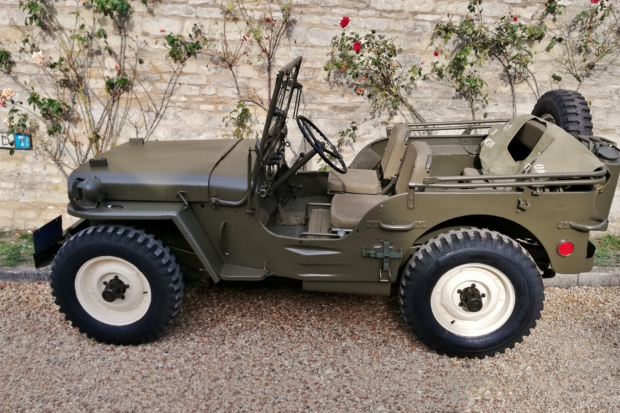 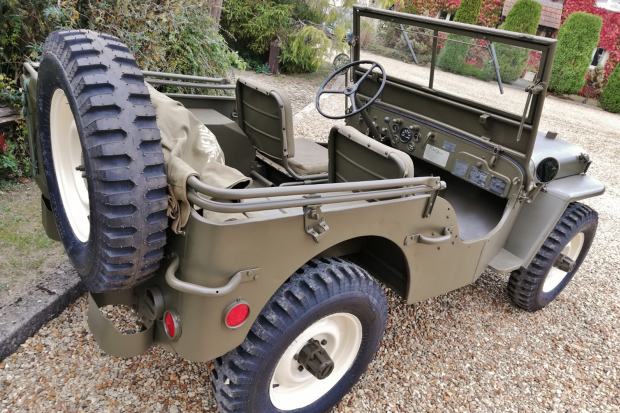 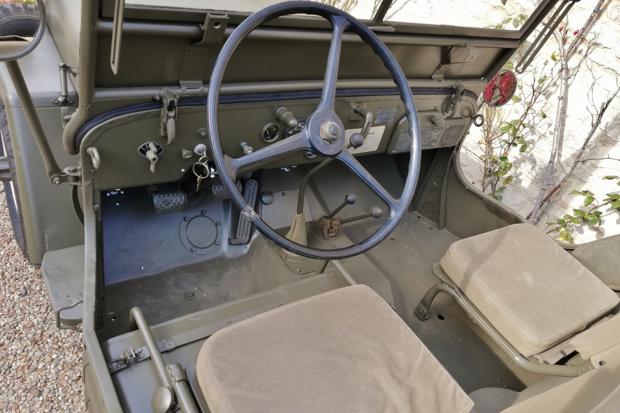 McQueen is one of the most famous petrolheads ever and amassed a huge collection of cars during his 28 years at the top of the Hollywood tree.

While his Porsche 911, Ferrari 250GT and Jaguar XKSS may have stood out more, the Willys Jeep MB is hardly without merit of its own.

Powered by a 2.2-litre, four-cylinder engine with 60hp and a top speed of 65mph, it was symbolic of the war, and various examples starred in countless war movies; McQueen himself appeared as a Jeep driver in the 1959 film Never So Few. 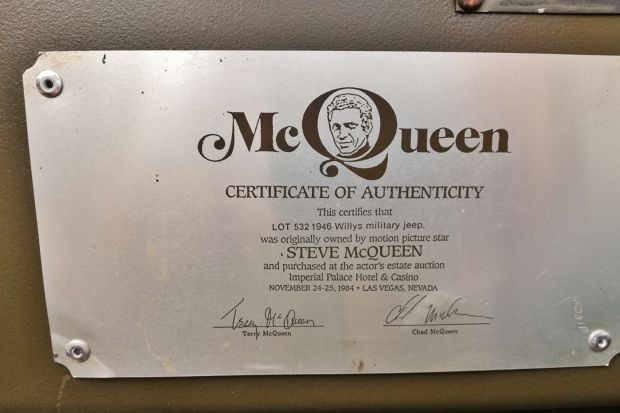 A plaque testifies to the vehicle’s provenance

It is not known exactly when McQueen bought it, but it was added to his collection relatively late on and was still owned by the actor when he passed away in November 1980.

Indeed, among the items of memorabilia it will be sold with are its original blue Californian license plates, which are dated for road use until 31 October of that year, just one week prior to his death. A plaque inside the vehicle also denotes it as being owned by the actor.

After his passing, the Jeep was sold as part of the Steve McQueen Estate Auction on 24-25 November 1984, at the Imperial Palace in Las Vegas, Nevada.

The lucky new owner, a Mr J McClughan of New Braunfels, Texas, paid $6000 for it – some 10 times the going rate for a WW2 Jeep at the time, although given that it equates to around $15,000 in today's terms, still quite the steal compared to the asking price at the Silverstone Auctions sale. 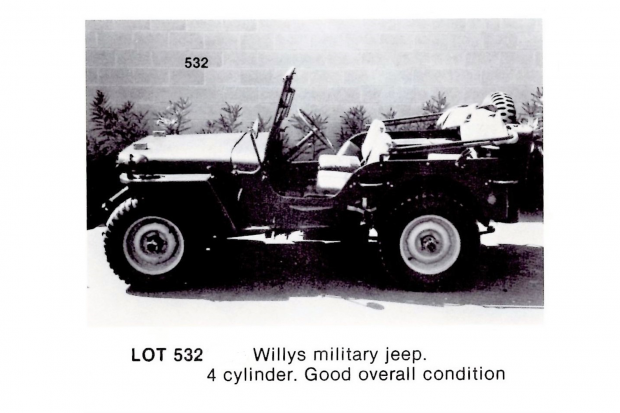 Since being imported to the UK, the Jeep has been the subject of a thorough recommissioning and renovation by marque specialists Jeeparts UK.

“Steve McQueen’s reputation both as an actor and as a racing driver is historic,” says Adam Rutter, classic car specialist at Silverstone Auctions.

“His love of speed and all things cars is famous. Performing many of his own stunts in Bullitt and The Great Escape, McQueen took his talent to the track competing in the 12 Hours of Sebring and the Baja 1000. McQueen even had the opportunity to combine his two passions in the 1971 film Le Mans.

“This car is a truly unrepeatable and unmissable opportunity for both car enthusiasts and movie fans alike and undoubtedly the star of the auction.”

The Silverstone Auctions sale takes place on 10-11 November 2018; the NEC Classic Motor Show runs from 9-11 November, and Classic & Sports Car will be there.