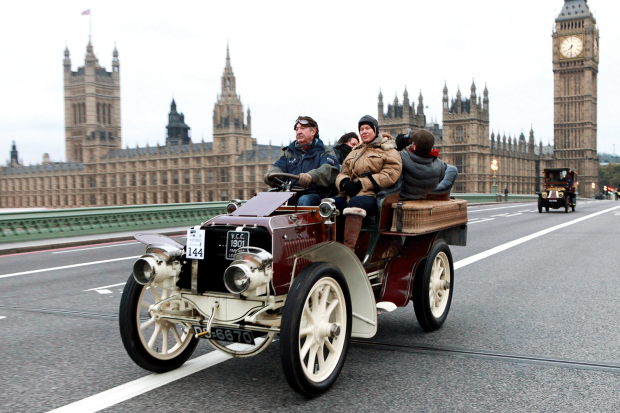 An extension to London’s Ultra Low Emission Zone, or ULEZ, came into effect this week (Monday 25 October 2021) – and if you don’t know what one of those is and you live or work around the British capital, then you might well want to read on.

The original ULEZ came into force on 8 April 2019 and now more than two years on, the area it covers has been expanded – considerably. And if you’re driving a vehicle within the zone that isn’t ULEZ-exempt and you don’t pay the charge, you could even face a hefty fine.

So what exactly is the ULEZ? Will it apply to all classic cars? And what do you need to do about it? We’ve got the answers here.

The ULEZ is the London Ultra Low Emission Zone: an area covering central London and beyond within which cars will be subject to a daily charge as a way of tackling air pollution in the city.

Not all vehicles will have to pay to drive within it, with low-emissions cars and others that meet certain criteria being exempt. But if yours doesn’t qualify for one of those exemptions – and not all classics will – you will have to pay or face being fined.

2. Where and when will the ULEZ apply? 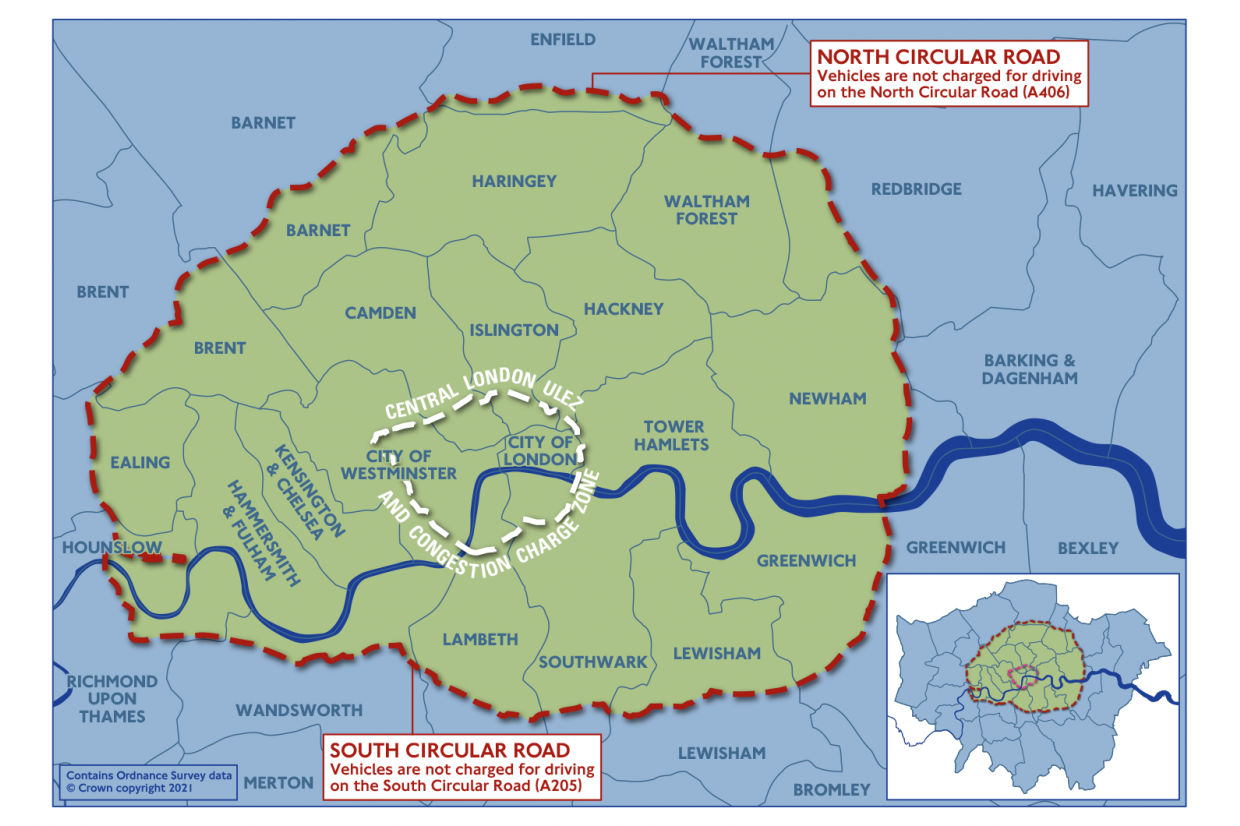 The ULEZ now covers all parts of London that fall within the North and South Circular Roads (the A406 and A205 respectively), however neither of those roads is in the zone.

The handy map above from Transport for London (TfL) shows exactly where it will apply – but if you want to be certain, then you can use the TfL postcode checker here to see if a specific road sits within it.

Unlike the Congestion Charge, ULEZ charges apply 24 hours a day, and seven days a week, including public holidays – apart from Christmas Day (25 December).

3. Which cars will have to pay to drive within the ULEZ? 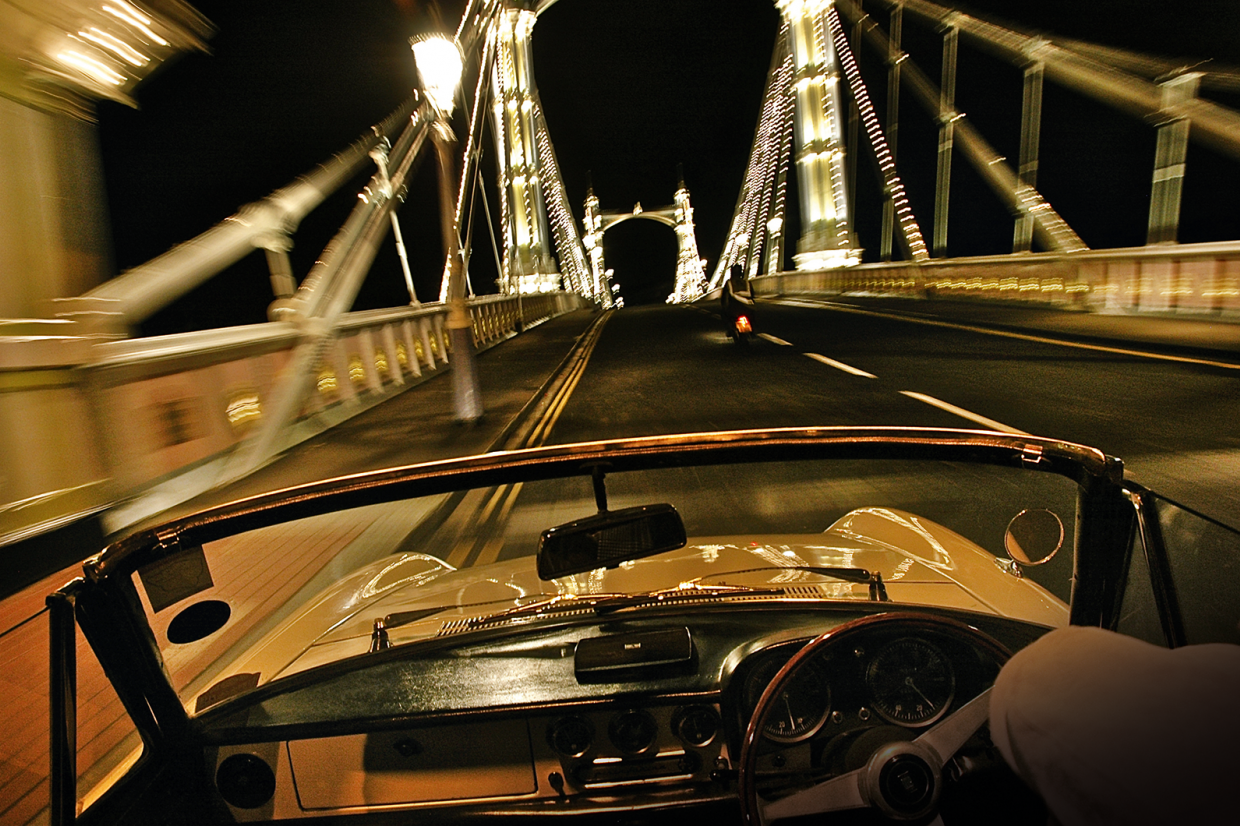 Unlike the existing Low Emission Zone, which covers a far wider area than even the new expanded ULEZ, the ULEZ affects many standard cars rather than mainly just large lorries and buses.

The TfL website has detailed information on the standards that will need to be met in order to not fall foul of the new regulations, plus a vehicle checker which lets you enter your car’s registration and see instantly whether you’ll need to pay or not.

The general ULEZ standards, though, are that a vehicle must meet:

Generally, petrol cars made after 2006 will be OK, as will diesel vehicles produced after 2015 – but you’ll definitely want to check your own car just to be sure.

There are also a few key exceptions – and one of them applies to some classic cars.

4. Will classic cars be affected? 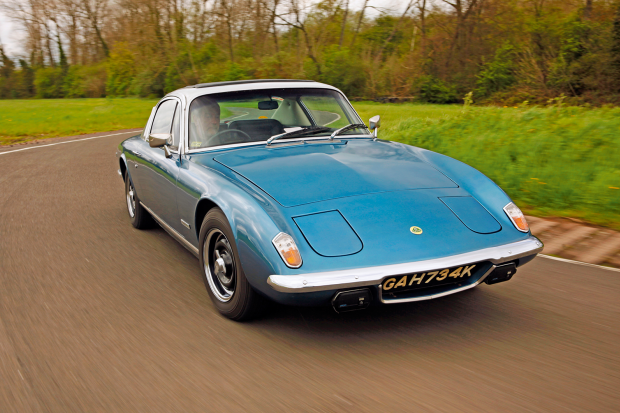 It was initially feared that the introduction of the ULEZ would effectively ban classic cars from central London – causing havoc for owners who live in the area and possibly even leading to the cancellation of some classic events such as the London to Brighton Veteran Car Run.

Fortunately, following a campaign by Classic & Sports Car, among others, from the creation of the ULEZ in 2019 the decision was made to grant exemption to historic vehicles – and this remains from 25 October 2021. However, the area’s expansion might cause some car clubs in the capital to rethink their plans – only time will tell.

What this means in practical terms is that if your classic is more than 40 years old and is registered for the historic vehicle tax class, you will not need to pay the ULEZ charge.

It’ll work the same way as the MoT rules introduced in 2018, which takes the cut-off date as exactly 40 years on a rolling basis.

Given that otherwise only relatively modern cars built after 2006 (petrol) or 2015 (diesel) are likely to be exempt, huge numbers of classics will fall foul of the new regulations.

Again, if you’re unsure, check your car before you travel.

5. How much will it cost to drive within the ULEZ?

The daily charge for driving within the London ULEZ will remain at £12.50 for cars, smaller vans, ’bikes and other lighter vehicles.

This fee will be on top of the £15 Congestion Charge for cars, which applies between 7am and 10pm every day, except Christmas Day (25 December).

6. What other exceptions are there?

Commercial vehicles, including classic ones, face slightly more stringent rules, and generally have to have been registered before 1 January 1973 to be exempt from the ULEZ.

There are notable exceptions, though, and some classes including agricultural and military vehicles may well be exempt. There’s also a discount for ‘showman’s vehicles’, not-for-profit minibuses and vehicles for disabled people.

Full details of all the discounts and exemptions available can be found here.

7. How do you pay the ULEZ charge?

There won’t be any tolls or barriers to mark the ULEZ, so as with the Congestion Charge and LEZ you’ll have to rely on signposts to signal when you’re about to drive into the affected zone.

Cameras will record the numberplate of any vehicle driving within it, and will search a database to see if you meet the emissions standards.

If you’re driving a classic car of more than 40 years of age, and it’s registered for the historic tax class, you’ll automatically be exempt without needing to do anything.

However if your vehicle is registered outside of the UK, and should be exempt, you will need to make that clear to the authorities. There are, as yet, no firm instructions on how to do that.

You can pay by midnight on the third day following your journey or up to 90 days in advance – forget or fail to pay the ULEZ charge and you risk receiving a Penalty Charge Notice (PCN).

8. Why is the ULEZ being introduced? 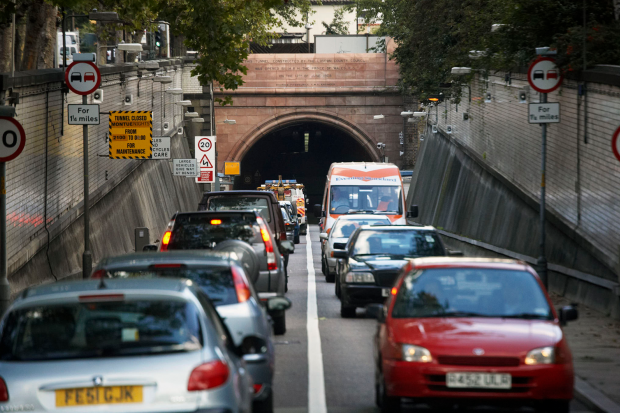 The ULEZ is all about reducing air pollution in London – a problem which few will argue does not need tackling.

It was first mooted by former London mayor Boris Johnson, and was introduced earlier than was initially intended by the then incumbent mayor, Sadiq Khan.

TfL carried out a public consultation before extending the ULEZ and states that 56% of those who responded were in favour of this expansion.

According to the Society of Motor Manufacturers and Traders (SMMT) in excess of 780,000 diesel and 858,000 petrol cars will be affected – figures that are substantially bigger than the 321,000 diesels and 255,000 petrols TfL has stated. Depending on how you look at it, that’s a lot less toxic air or a lot more money raised in charges (and fines).

But this is something motorists are going to have to get used to. There are similar schemes elsewhere in the UK, that have either been introduced recently, or are in the pipeline:

And that is before you consider the low-emission zones in around 200 European towns and cities. Check before you travel and get organised.