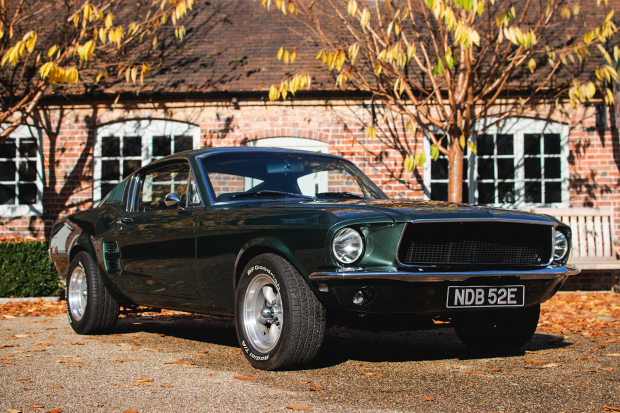 Should a car be worth more because it previously belonged to a celebrity?

That’s up for debate, but some people certainly think so, because vehicles previously owned by Frank Sinatra, Steve McQueen, Jay Kay and Noel Edmonds were among the big sellers at Silverstone Auctions’ Classic Motor Show sale this week.

The showbiz-related cars were far from the only big successes, though, with an Aston Martin DB6, Porsche 911 ‘Flatnose’, Maserati 3500GT and Facel Vega HK500 all selling handsomely; in all, £4.2million of cars changed hands. 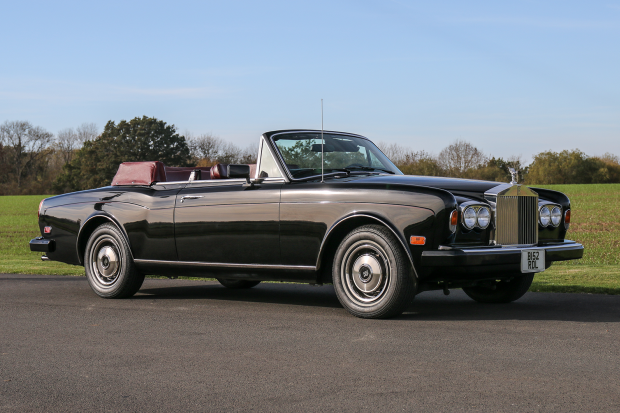 Rolls-Royce Corniche sold for £15k above its upper estimate

The Sinatra car – a 1984 Rolls-Royce Corniche – was a particular success, going for £140,625 (including buyer’s premium). That’s more than £15,000 above its upper estimate, but hardly a surprise given its provenance: it was a 70th-birthday present to the star from his Rat Pack buddies Dean Martin and Sammy Davis Jr.

What’s more, it went to auction in fantastic shape, with just 66,550 miles on the clock and having been treated to a £47,000 refurbishment recently. 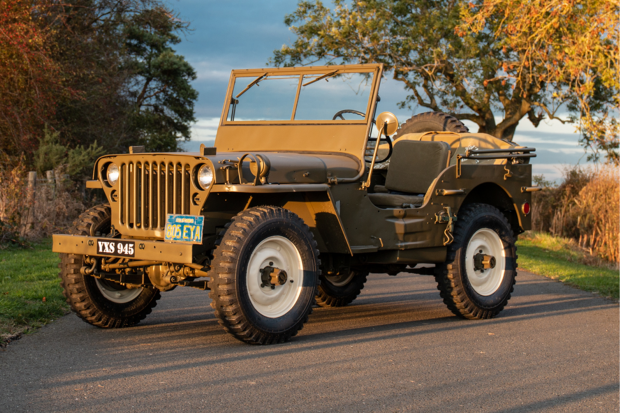 The McQueen machine was a little less glamorous, but no less in demand.

A 1945 Willys Jeep MB, it was owned by the Hollywood actor in the last few years of his life and was recently treated to a thorough recommissioning by marque specialists Jeeparts-UK to return it to the condition it would have been in while in McQueen’s collection.

A fierce bidding war at the sale – or rather over the phone – between four prospective buyers drove the price above its lower estimate of £80,000, with the gavel finally falling at £84,375, including premium.

On a slightly different level of fame, a Jaguar E-type once owned by Noel Edmonds sold for the same figure. 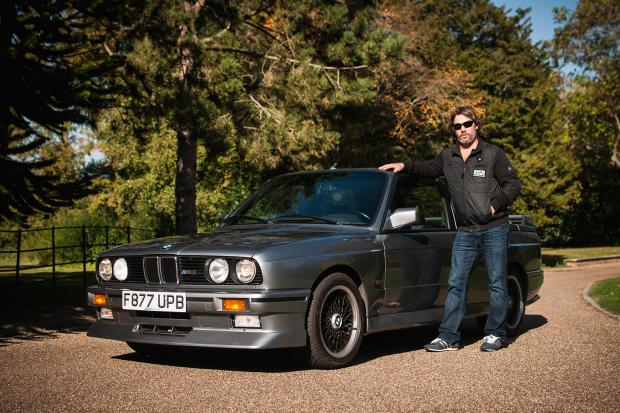 Staying in the UK celebrity sphere, sometime acid-jazz star and noted car enthusiast Jay Kay had eight vehicles on the lot list, and seven of them duly sold. 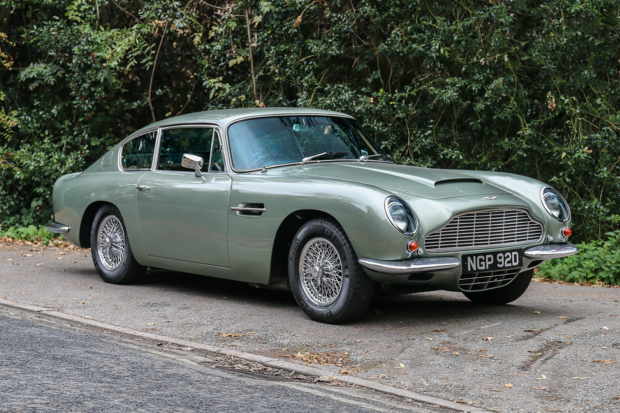 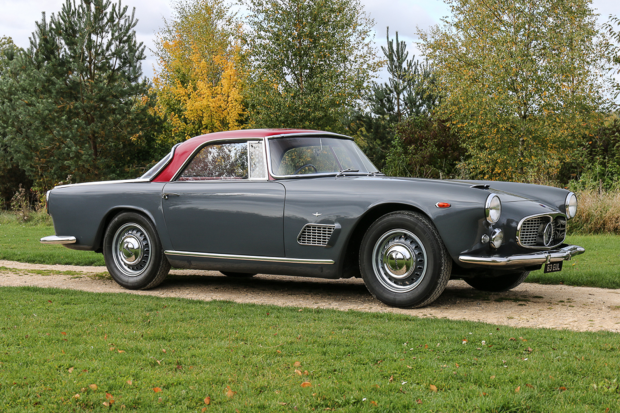 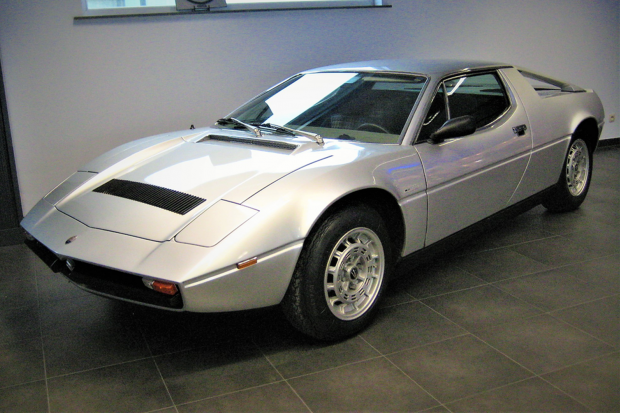 Aston DB6 made £214k, while Maserati 3500GT (left) and Merak represented different ends of the scale

The priciest car in the field, though, was one without any kind of showbiz connection – well, other than that shared by every Aston Martin. We're talking about this 1966 DB6 Automatic Sports Saloon, which has enjoyed considerable restoration work and which changed hands for £214,313. 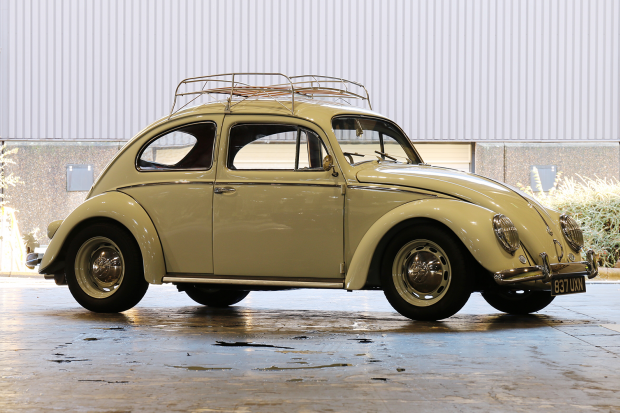 The 1958 VW had been restored by Ant Anstead for Channel 4’s For the Love of Cars, and was sold at the series’ end in January 2015.

Bought at that time by Asif Ansari, it was then offered for sale again at the NEC, with the proceeds going to the Brain Tumour Research Centre in Birmingham in honour of Ansari’s late brother Abid, who sadly passed away due to a brain tumour in 2003.

“To sell two of Hollywood’s most beloved superstars’ cars at the NEC was a real honour for the team,” says Harry Whale, classic car specialist at Silverstone Auctions.

“We saw fantastic results throughout the two-day sale and it was exciting to see these two truly one of a kind cars sell at our 2018 season finale.”

Recession beaters: the 1930s trio worth a million apiece

Yours for £20m: Ferrari 290MM raced by Fangio and Moss