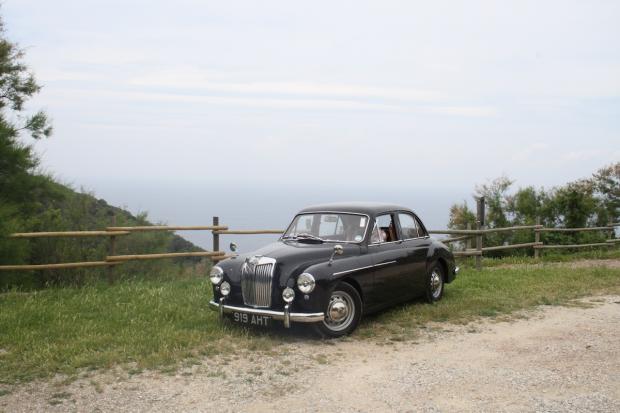 More than 60 MG Magnettes from far-flung corners of the globe – including Australia and the US – are expected to gather near Coventry from 9-11 August as the MGCC honours the model’s Diamond Anniversary.

The meet will kick-start with a BBQ on Friday night at the event’s base – Wroxhall Abbey – which is home to Magnette owner Grant Howlett, before moving to Coventry Transport Museum on Saturday. It will host seminars on producing, competing in and restoring the sporting saloon.

The museum will also welcome guests including Celia Palmer – daughter of the Magnette’s designer – plus John and Lou Shorten who have 50 years experience in restoring the classic.

Don Hayter, who is famous for designing the MGB but also created production drawings for the ZB Magnette, will be on-hand, too.

The weekend will conclude on Sunday with a short tour from the abbey to the Tudor-era Packwood House, which is owned by the National Trust.

MGCC general manager Julian White said: “It promises to be a memorable weekend and we’re anticipating a strong turnout.

“After such a successful MGB celebration in 2012, we’re looking forward to once again marking this special anniversary in fine style.”