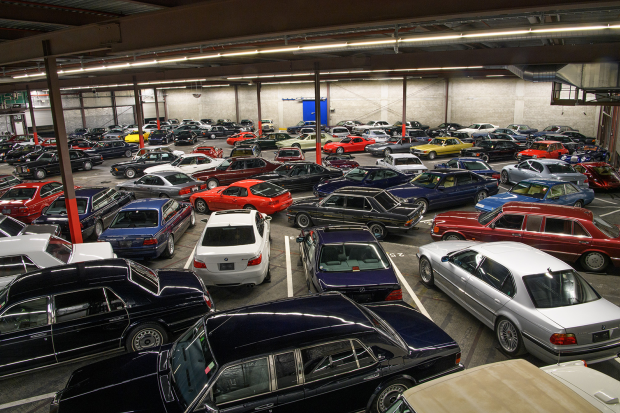 A stunning private collection of 140 ‘youngtimer’ classics from the past 30 years is to be sold across four RM Sotheby’s auctions – and many of the cars will be offered with no reserve.

The ‘dream garage’, as it's billed, features dozens of highly desirable models from the likes of Mercedes-Benz, BMW, Ferrari, Porsche and Honda, including several extremely rare examples.

The collection will be split across a quartet of RM Sotheby’s auctions in 2019: Paris, Amelia Island, Fort Lauderdale and the new Essen sale. 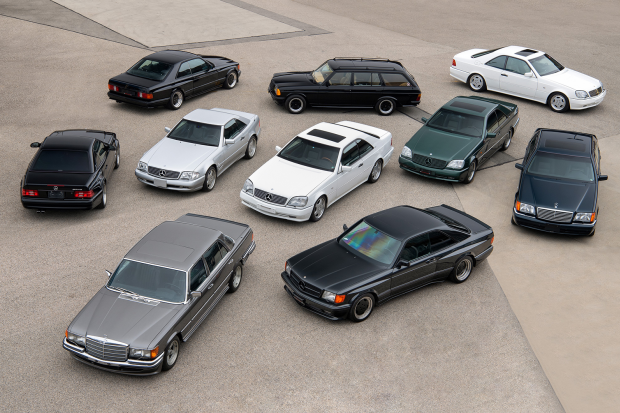 The full list of 140 cars hasn’t yet been revealed, but it spans European, Japanese and American models – with a distinct emphasis on the first of those categories.

German marques feature particularly strongly, with 34 Mercedes, 27 BMWs, eight Porsches and one Audi in the collection. British makes are represented by 12 cars from Rolls-Royce, 11 from Bentley, eight Jaguars, four Aston Martins, a pair of Morgans and a Lotus, while you’ll also find seven Ferraris, two Renaults and a Lamborghini.

Cars from Nissan, Acura, Mazda, Toyota and Mitsubishi, meanwhile, represent the Japanese market, and there’s also space for American marques such as Cadillac and Chevrolet.

“From nearly every iteration of the BMW Alpina to the Mercedes-Benz 500SEC AMG 6.0 Wide Body, Porsche 928 GTS and the Renault R5 Turbo, the private collection we’ve added to our 2019 calendar has nearly every car youth of the '80s and '90s dreamed of,” says Gord Duff, Global Head of Auctions at RM Sotheby’s.

“The '80s and '90s ‘youngtimers’ are back and here to stay in the world of car collecting, and we’re thrilled to offer this extensive collection on behalf of its enthusiastic owner.

“Truly a young man’s garage, the consignor is ready to distill his collection and share these exciting cars with other like-minded enthusiasts.” 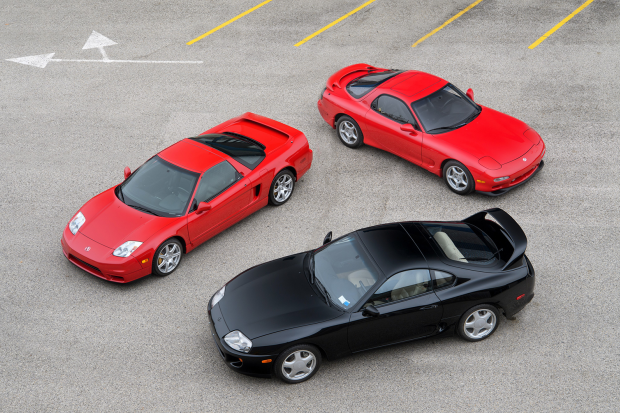 The collection, which RM Sotheby’s says has been assembled by an individual who ‘admired these vehicles in his youth’, is sure to attract plenty of attention at each of the four auctions.

The first of these takes place in Paris on 6 February and will feature more than 20 cars. Among them are:

Next will be the Amelia Island sale on 9 March. Here, the 10-plus vehicles on offer will include: 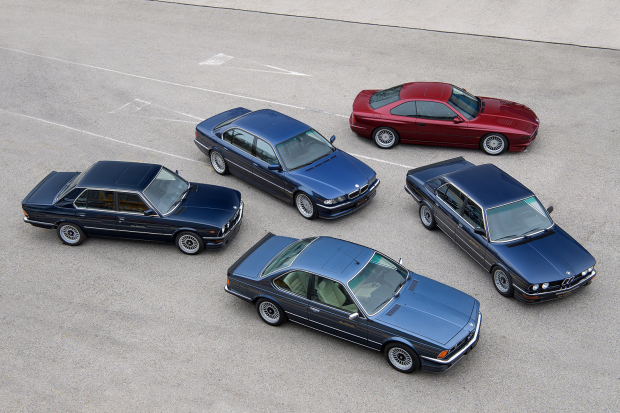 BMW performance cars will feature strongly in the Essen sale

The Fort Lauderdale auction takes place in Florida on 29-30 March and will feature in excess of 20 cars from the collection. Highlights here will include:

Finally, the inaugural Techno-Classica Essen auction in the German city on 11 April will be a biggie, with more than 80 lots from the collection up for grabs including, understandably, many German offerings:

For more information, head to the RM Sotheby's website – or keep your browser glued to classicandsportscar.com for more news as we get it.

Ups and downs: winners and losers in the 2018 classic car market