What’s on at the Goodwood Members’ Meeting 2021 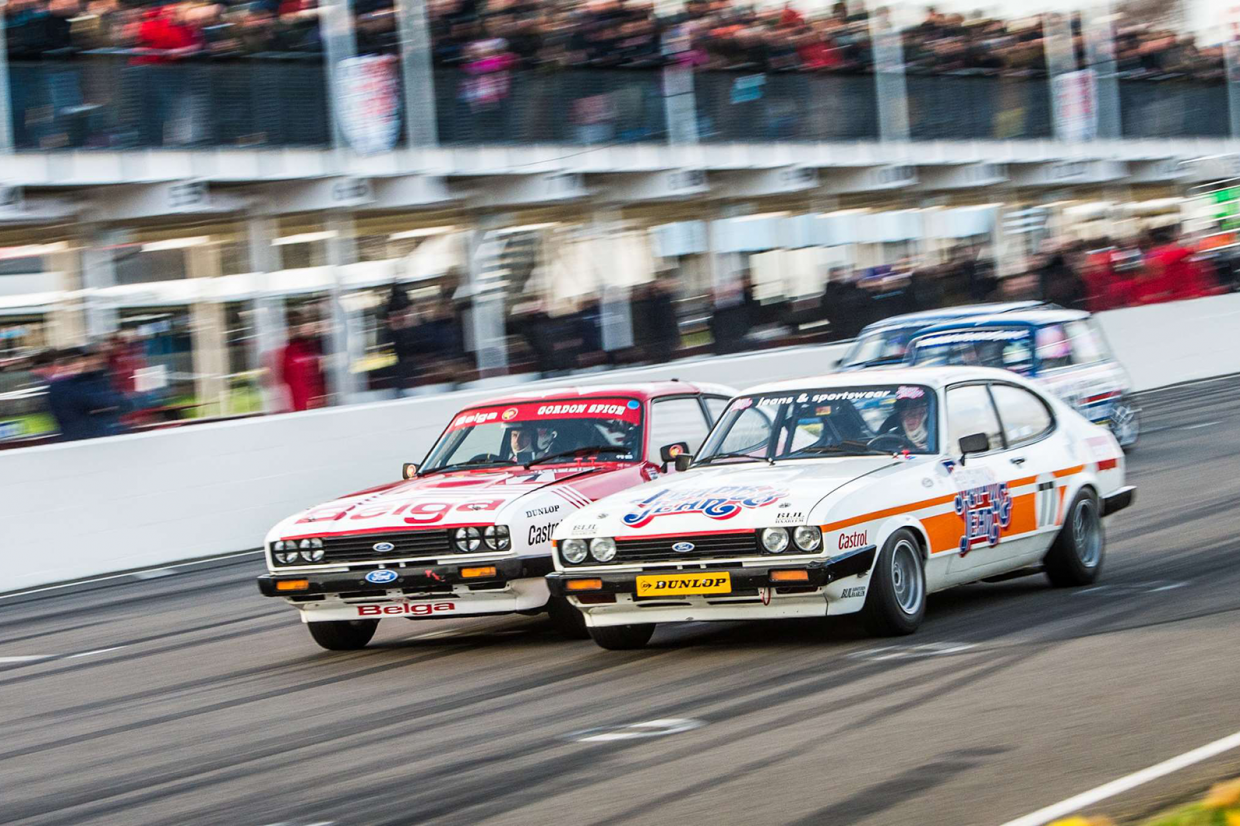 Goodwood has confirmed that its 78th Members’ Meeting will be its 2021 season finale, following the announcement of the UK government’s road map out of lockdown.

Returning to the Sussex circuit on 16-17 October, there will be contests for everything from Edwardian cars to ’80s heroes, with 15 races in all, plus three demonstrations – something for everyone, then.

On track both days, the Gerry Marshall Trophy is for Group 1 saloon cars of a type that raced between 1970 and 1982, so you’ll see Ford Capris, Rover SD1s, Triumph Dolomite Sprints, Chevrolet Camaros, Mini 1275 GTs, Escort RS2000s and the like tussling for honours.

It’s all about V8s in the Pierpoint Cup, which will bring Saturday’s racing action to a close: this is a two-driver race for pre-’66 saloons over 45 minutes. Think Ford Mustangs, Galaxies and Falcons, and Plymouth Barracudas.

There’s also expected to be a rally sprint, with the potential of a dramatic, after-dark stage.

And once the day’s competition is done, expect food and drink, entertainment and a firework display. 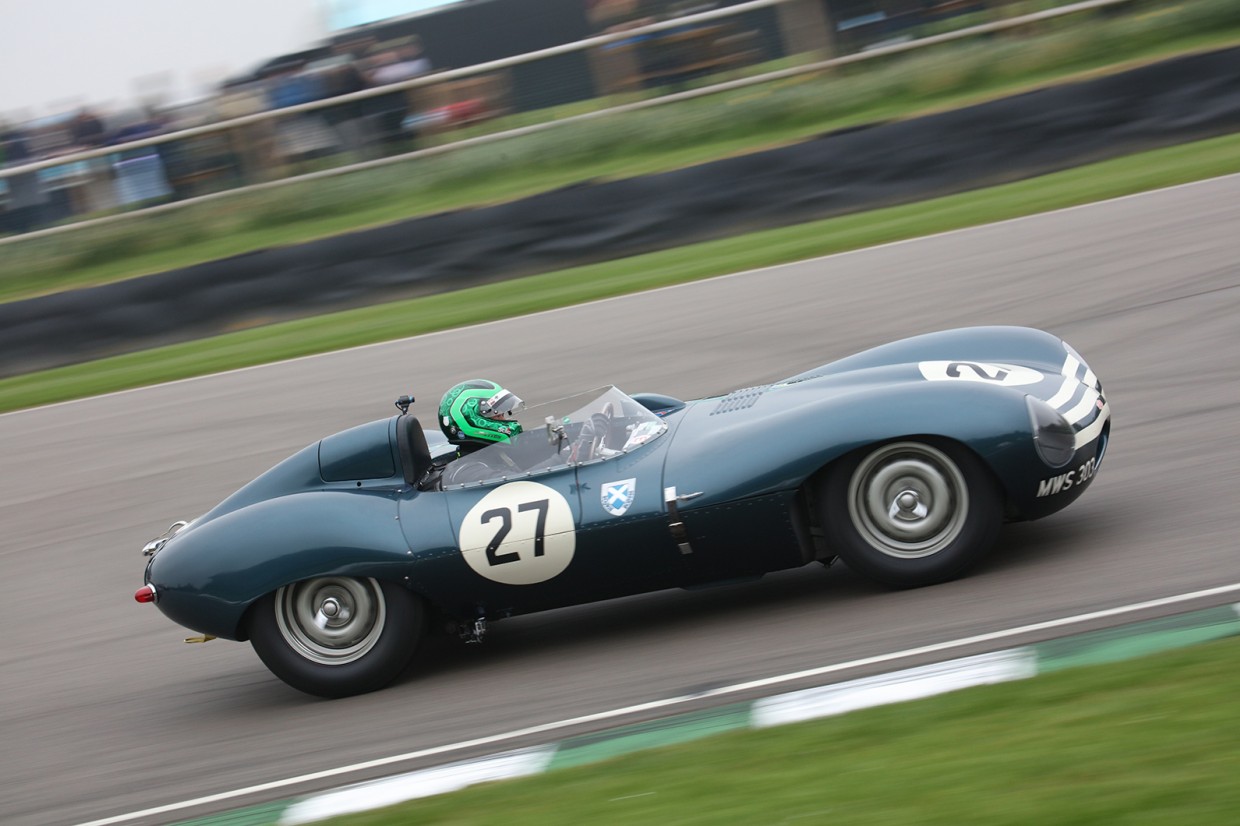 The 20-minute Arundell Cup featuring the Taylor Trophy will be for pre-’64 rear-engined Formula Junior cars, while the eye-catching, two-part SF Edge Trophy is for Edwardian Specials of a type that raced until 1923.

There’s also the Don Parker Trophy for 500cc Formula Three cars, the 20-minute Moss Trophy for RAC TT-derived closed-cockpit GTs and prototypes from 1958-’62 and the meeting’s only two-wheeled race, the Hailwood Trophy for pre-1983 250cc and 350cc Grand Prix ’bikes.

World championship sports prototypes from 1960-’66 will do battle in Sunday’s longest race, the Gurney Cup, featuring Lotus 23Rs, McLaren M1As, Ford GT40s, Porsche 906s and the like. The Salvadori Cup, meanwhile, is open to world championship sports cars that competed between 1955 and 1960 – think long-nose D-types and Cooper T59 Monacos.

Closing the weekend, it’s the 20-minute Ronnie Hoare Trophy, last held in 2018, which pits roadgoing and sports GT cars that raced internationally from 1960 to ’66 against each other.

Tickets for the 78th Members’ Meeting are on sale now, with limited availability, for Goodwood Road and Racing Club Members, and those who are part of the GRRC Fellowship.

Customers who rolled their tickets over from 2020 to 2021 will use their existing 2020 tickets, which will remain valid; new ones won’t be issued.