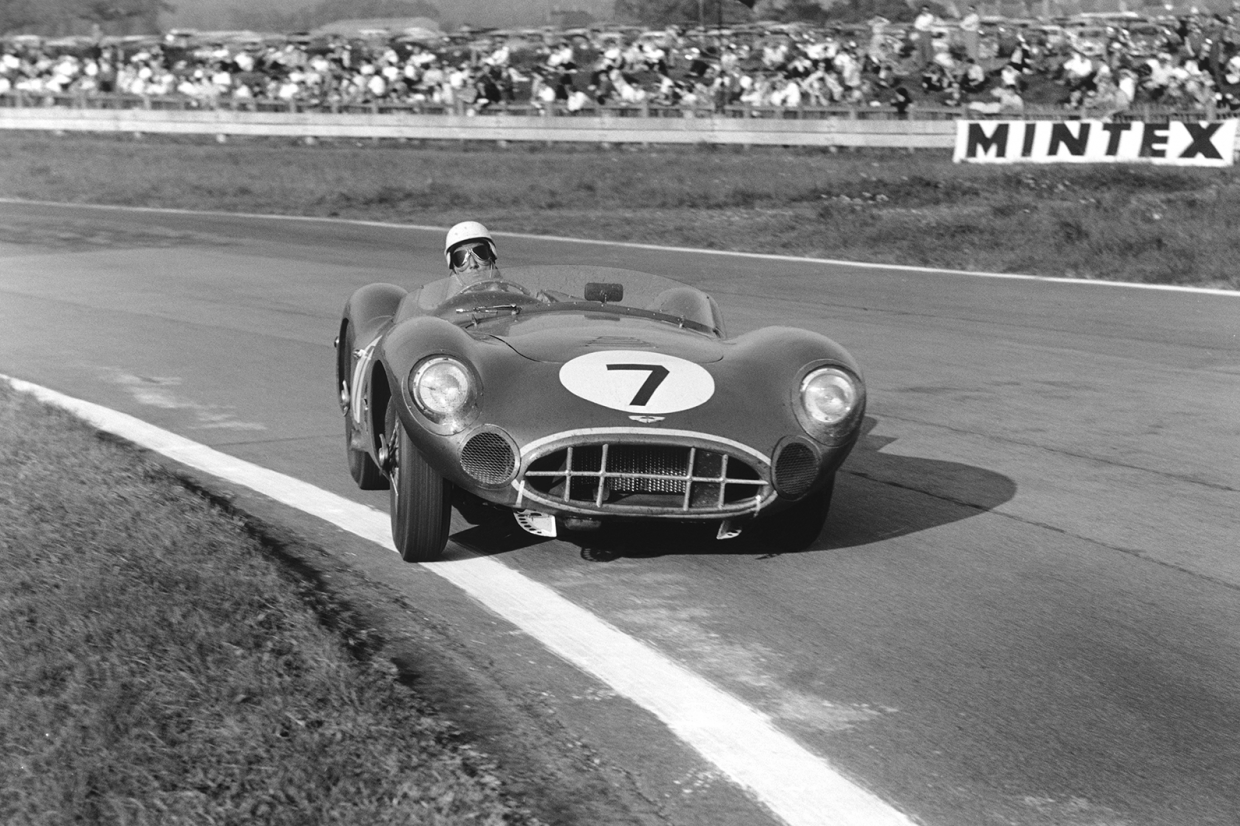 The late Sir Stirling Moss will be honoured at next month’s Goodwood SpeedWeek, with the running of the inaugural Stirling Moss Memorial Trophy.

The 60-minute, two-driver contest for ’60s GT cars from the peak of Moss’ career will be one of 13 races at the behind-closed-doors meet on 16-18 October. 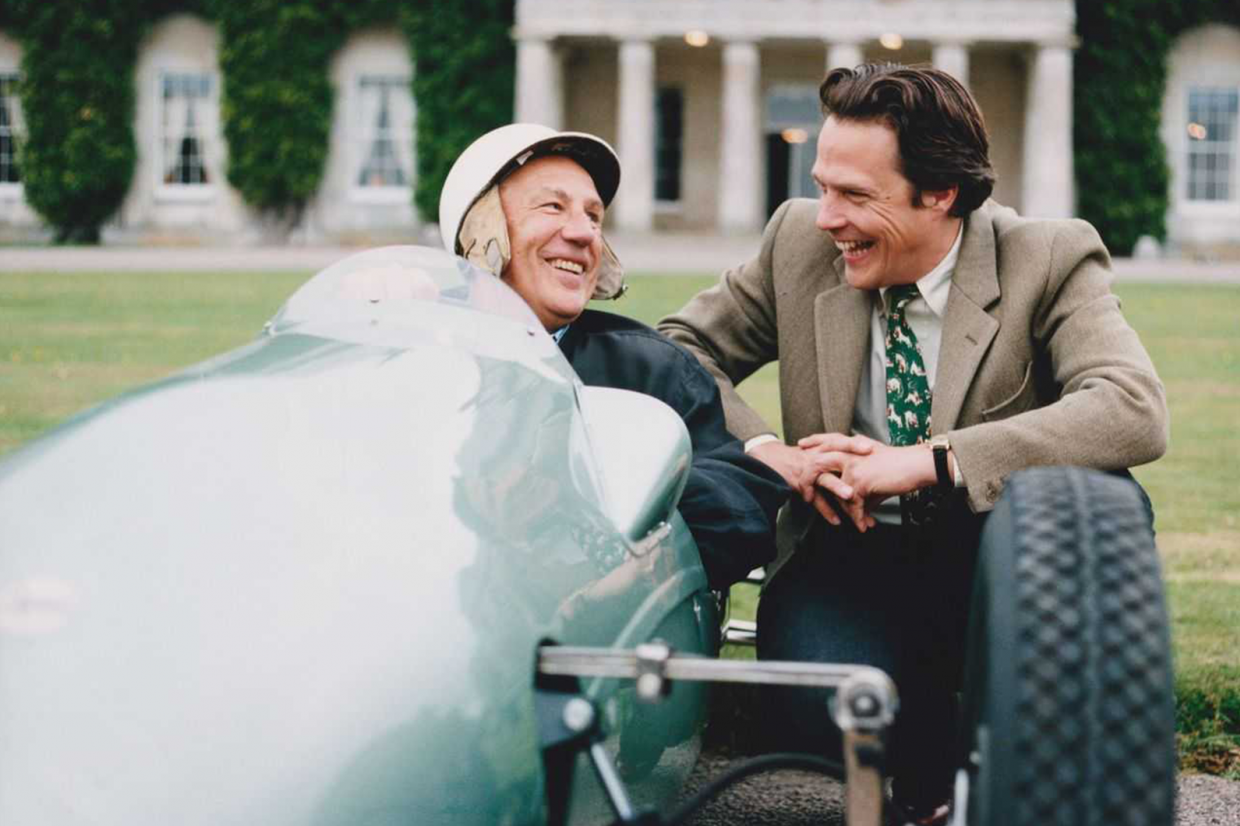 Despite Goodwood being the scene of his career-ending crash, during the 1962 Glover Trophy, Moss also scored memorable victories at the Sussex circuit, including the Tourist Trophy in 1958, 1960 and 1961.

The Stirling Moss Memorial Trophy will be the final race on the afternoon of Saturday 17 October, and will see cars including a Ferrari 250 SWB, an Aston Martin DB4GT and a Jaguar E-type do battle.

And the race’s first running will be followed by a celebration on track, featuring Lady Susie Moss and The Duke of Richmond in the Rob Walker Racing Ferrari 250GT SWB Moss drove to victory at Goodwood’s 1960 Tourist Trophy, plus a live performance from former Dire Straits frontman Mark Knopfler, a friend of the late racing legend. 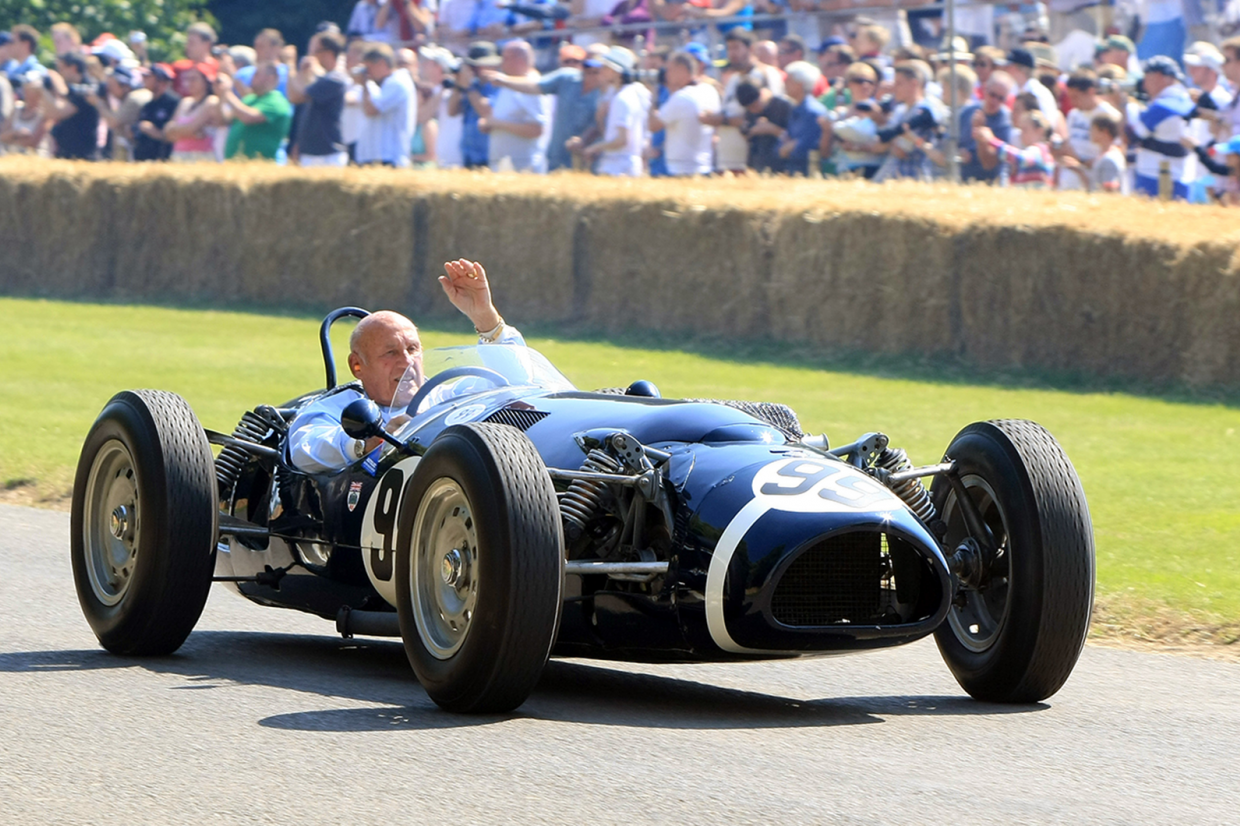 “Stirling and I always received such a warm welcome at Goodwood from the family and the fans. He would have been touched to be remembered with a race in his name,” said Lady Susie Moss. “In fact, he'd probably be raring to have a go at it himself.”

“Stirling Moss was known as ‘Mr Goodwood’,” added The Duke of Richmond. “More than anything, though, he was our friend and played a huge part in our history. We miss him terribly and felt there could be no better way of recognising this than by naming a race in his honour.”

The complete racing timetable is as follows:

On Saturday 17 October, Bonhams will also be holding an auction, plus rallying action will take place on the Thursday evening and on Friday.

Goodwood SpeedWeek will be broadcast online and across social media – full details to follow. Find out more here.

Praho: the unique Alfa Romeo you might never have heard of