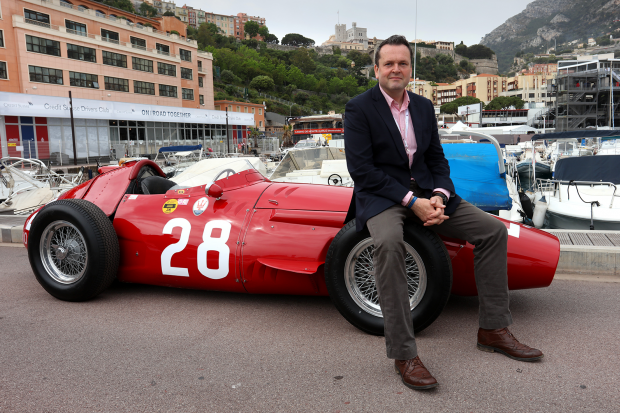 I don’t think I’ll ever meet anyone again who had as much fever as Henry Hope-Frost. In fact, I didn’t really know what real fever was until we started working together at Autosport.

Fever is the undiluted love of all the good things about motorsport – speed, risk, triumph over adversity, even inglorious failure. Henry dropped it into almost every conversation we had, and no doubt he would have been chuffed to see #fever trending across Twitter this morning. If only he could have…

A lot of great things have been written about H in the day following his fatal motorbike accident. But I think the most pertinent was the description of him simultaneously taking motorsport seriously, yet not seriously at all.

It was this casual charm, underscored by a serious depth of knowledge, that made him such a great interviewer, whether that was onstage at the Autosport Show, on the floor of the Autosport Awards or on the grid at the Goodwood Revival. 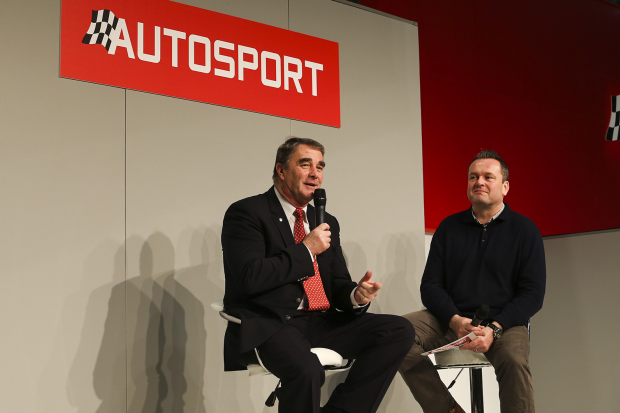 His love of the sport was broad. He was equally happy talking to a legend from the WRC as he was to a modern-day F1 star or a rising single-seater wannabe. His style was conversational, cheeky you might say, and it put people at ease. And the fact he knew absolutely what he was talking about meant he got their respect and the best out of them.

Whenever there was a spare moment during his time as a staffer at Autosport he’d be down leafing through the bound volumes updating his stats archive. Topping up the fever, which he subsequently went on to put to great use with his funny and informative social media posts.

Although he did write the occasional article for Autosport, he was mainly a sub-editor on that mag, where his intolerance of poor grammar made him a fearsome presence for naive young writers. A grocer’s apostrophe would be greeted with a bellow across the office. An historical inaccuracy could produce a berating that you wouldn’t ever want to experience twice!

But for those of us who worked with him, he’ll be remembered for far more than that. Have you ever seen someone bowl overarm at 10-pin bowling? H tried it – and Autosport Editor Kevin Turner was very nearly kicked out as a result! His car impressions were legendary, whether they were a whistling Sierra Cossie dumpvalve or some thundering pre-war bolide (complete with crunching gearchanges), he could have the office in stitches as he embarked upon some imaginary lap – flat-chat of course.

There can surely be no-one who encountered Swearing Worzel who has forgotten the experience. It’s literally impossible to describe here, but imagine if Worzel Gummidge had a severe case of tourettes!

It’s been phenomenal to see from how far and wide the tributes have come. Mario Andretti, Damon Hill, Jenson Button and scores more have offered their condolences and best wishes to his wife Charlotte and their three young boys. The world is a less fever place today, and that really is a very sad thing indeed.