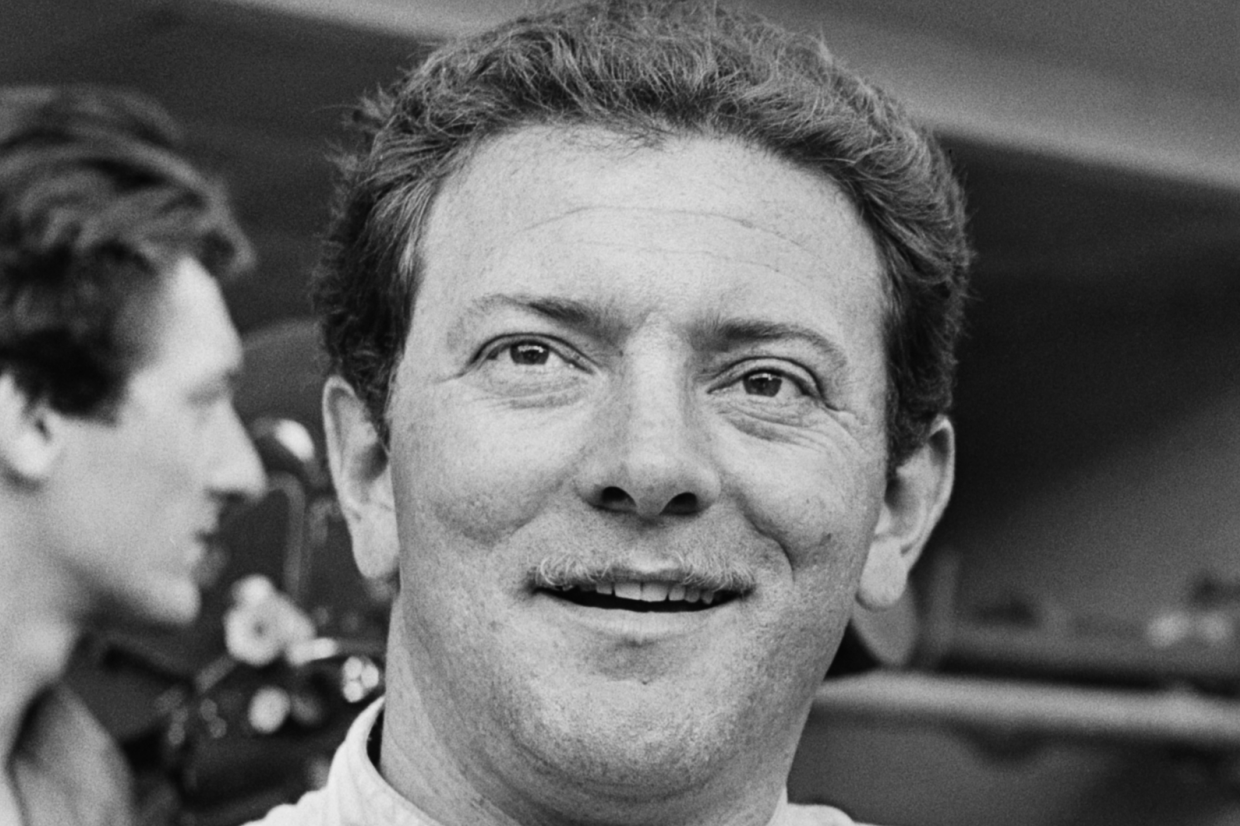 Double Le Mans winner Jean-Pierre Jaussaud has died at the age of 84.

The Frenchman enjoyed a hugely successful career, not least in front of his home crowds. Both his Le Mans wins came aboard French machinery, first in 1978 alongside compatriot Didier Pironi with Alpine and again in 1980 with local privateer Jean Rondeau.

In doing so, he helped Rondeau cement his place in the history books as the first and so far only driver to win the grand race with a car bearing his/her own name. 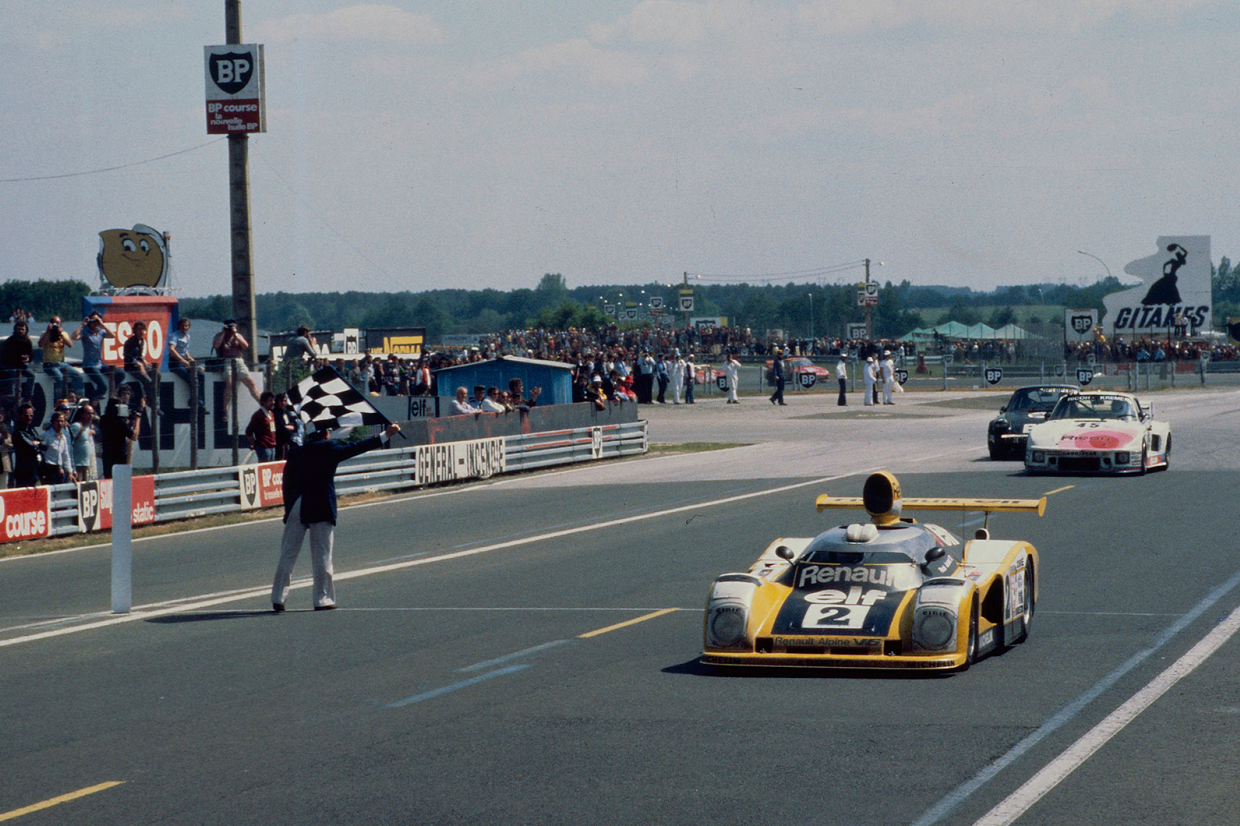 Born in Caen in 1937, he was already 40 by the time he climbed on to the top step at La Sarthe alongside his 26-year-old teammate in 1978, an old head to help the young talented crop of French hopefuls.

He had been on the podium twice before, too, claiming a distant third with Matra in 1973 partnering Jean-Pierre Jabouille and again two years later with Vern Schuppan in a Gulf-Mirage GR8.

A key part of the Renault and Alpine turbo project, the squad’s second appearance at Le Mans yielded the ultimate result as a tired Pironi nursed a sticking gearchange to the flag. The pair would later take the car down the Champs-Élysées in celebration.

Jaussaud’s second win is just as important. When the Inaltera sponsor departed racing, Rondeau was forced to eponymously rename his Cosworth DFV-powered cars and inadvertently set a course for making history. Jaussaud re-signed with Rondeau when Renault’s confidence in its turbos meant Formula One glory beckoned and the Le Mans programme was made redundant. Not even a spin on the final lap could deny Jaussaud a second victory in atrocious conditions. 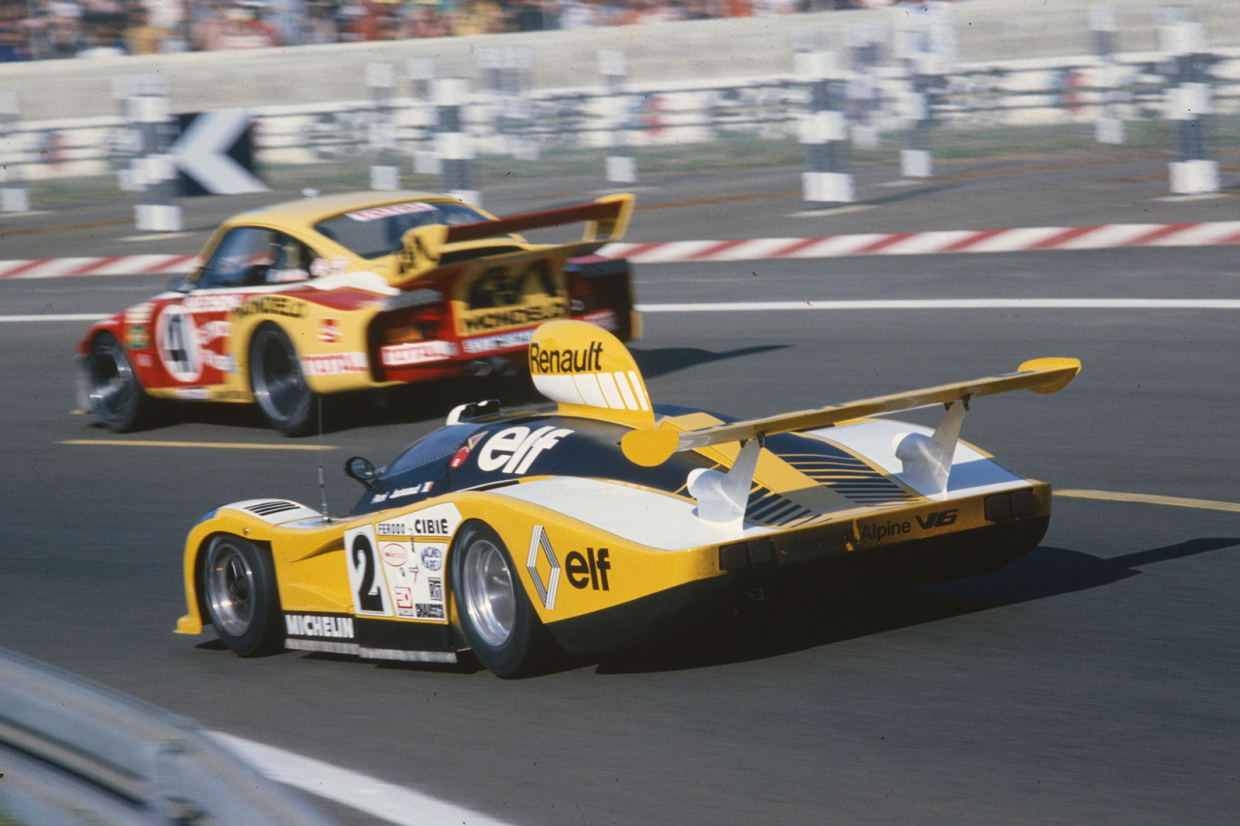 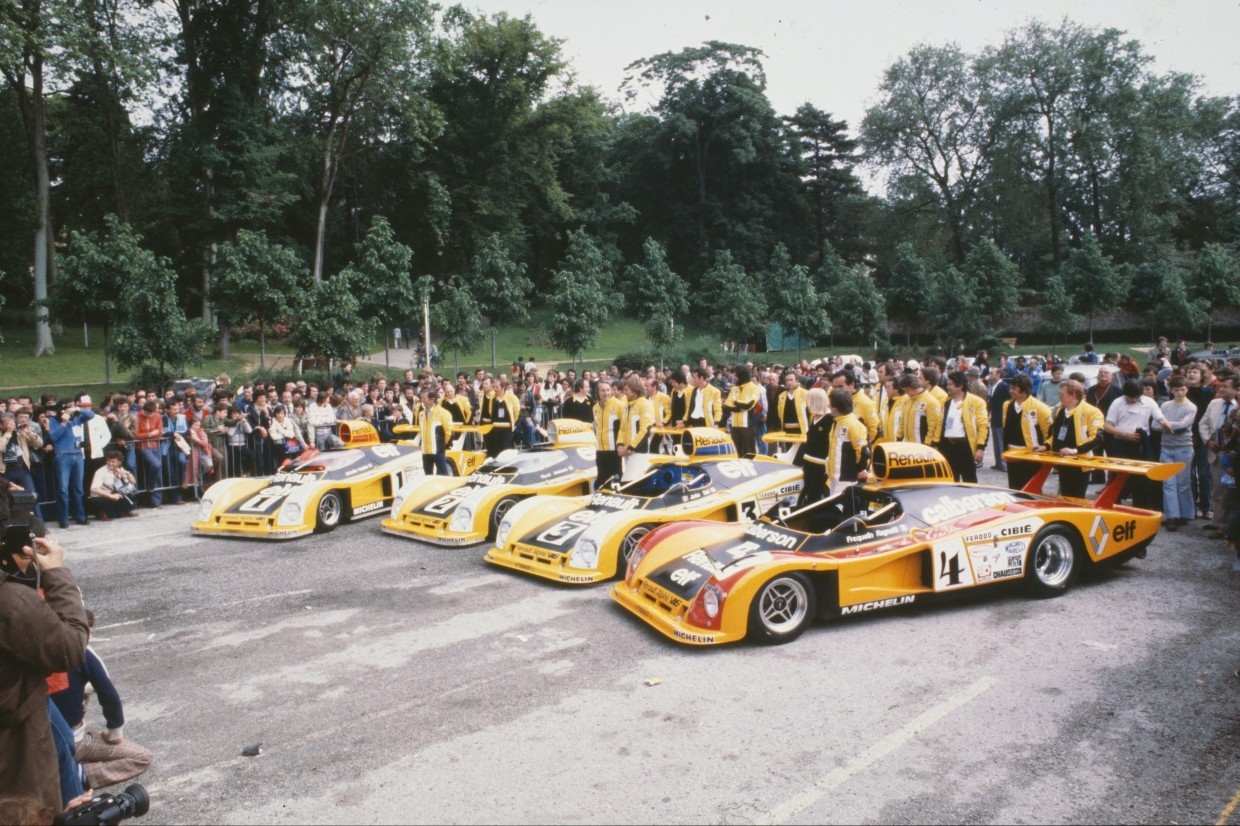 Jaussaud’s career began when he graduated from the Jim Russell Driving School’s French outpost, and boasted wins at Pau and Monaco on his junior single-seater CV. Though he was 31 when he won the latter.

“With the death of Jean-Pierre Jaussaud, a legend of the 24 Hours of Le Mans is passing away,” said Pierre Fillon, president of the Automobile Club de l’Ouest (ACO) in tribute. “Jean-Pierre was not only a very talented driver, but also a particularly appreciated person in the paddock.

“Papy Jaussaud has passed away, but the memories will remain intact. His emotion at the podium in 1978 marked a generation of enthusiasts. His victory in 1980 with his teammate and friend Jean Rondeau will forever remain as one of the sport’s greatest achievements.

“On behalf of all of ACO, I would like to extend my sincere condolences to his family and loved ones.”