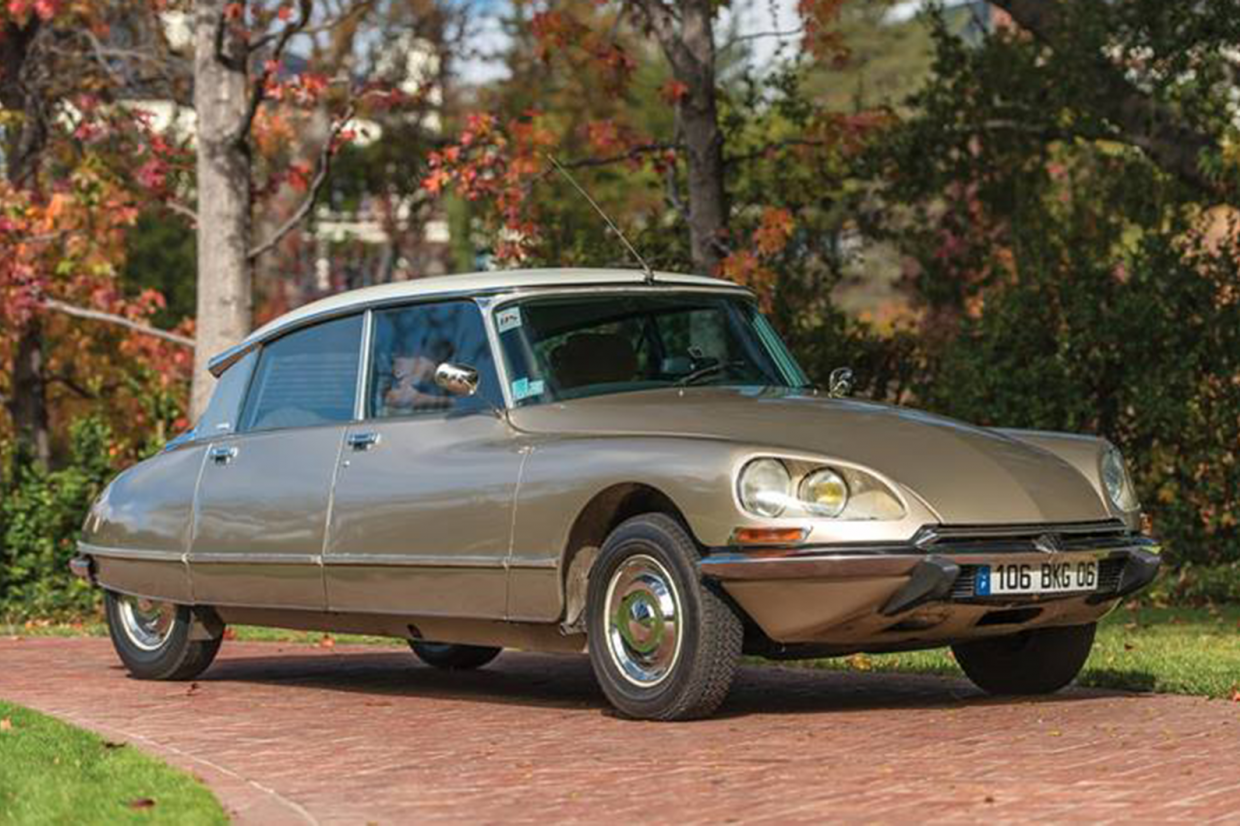 Some cars endure because their ubiquity meant they touched the hearts of millions and some because they brought new standards to the world of automotive design. Others remain in use for decades, and without their longevity the world of motoring would be a totally different place.

But some cars earn their place in history because they matter on a different level – by pushing the boundaries of technological innovation, they mark themselves out as being significantly ahead of their eras. No car represents this better than the Citroën DS.

Launched in 1955, it was officially a replacement for the aging Traction Avant, though higher pricing meant a more spartan ID was soon launched to bridge the pricing gap. The DS was a tour de force on a new level, taking Citroën’s oleopneumatic rear suspension and applying it to the whole car.

The ‘magic carpet ride’ was a revelation, in part courtesy to being an early adopter of standard radial tyres and the high-powered hydraulic circuitry meant that the standard front disc brakes – another first – were sharp and positive. That system also drove the steering – at a time when power assistance was rare in 1950s Europe, with even Rolls-Royce yet to adopt it across the range – and operated the clutch automatically.

Just moving a lever, its semi-automatic gearbox felt like it had come straight out of The Jetsons and to passers-by, that’s exactly how it looked too. Moving like a fish in water, unruffled by the average Parisian cobbled roadway, it made the proletarian Renault 4s and Peugeot 403s look decidedly backward.

Even the ID, developed to ensure that Parisian taxi drivers weren’t priced out of Citroën’s reach, was innovative. It may have lost the trimmings, the powered steering and clutch, but it still had those phenomenal brakes and that Dunlopillo ride. IDs

built in Britain until 1961 regained most of the trimmings and priced against Humbers, they represent an eccentric take on the forward-thinking theme with chrome adornments, a walnut dash and leather trim in place of cloth.

And by the time D-series production ceased in 1975 to make was for the new CX, the rest of the automotive world still hadn’t caught up; it’s only today with cars like the Tesla Model S that an executive car exists which can offer the same sort of leap forward as the DS managed in 1955.

It’s still modern to drive with excellent brakes, light steering, and enough performance to satisfy anyone with the right mindset to appreciate such a serene environment. The only car to exist on a similar place was Citroën’s own SM, a Maserati-powered GT which took the basics of the DS chassis and built upon them with self-centring steering and greater power. A finer GT there has never been.

A total of 1.4 million examples of the DS were sold across a 20-year life, with demand still high as the CX assumed its mantle at the top of Citroën’s saloon range. And while Citroën is keen to evoke nostalgia for the DS with its new DS Automotive brand, the cars have lost those little innovations and that spectacular comfort that made the original DS such a special thing to enjoy.

There is a place in the world today for a new DS – a car which takes the spirit of the original and recaptures it perfectly, from the magic carpet ride to the quietness, the space-age style to the space inside. It would be the perfect candidate for an electric limousine. But in a market driven by convention, it may well be too outrageous to sell. 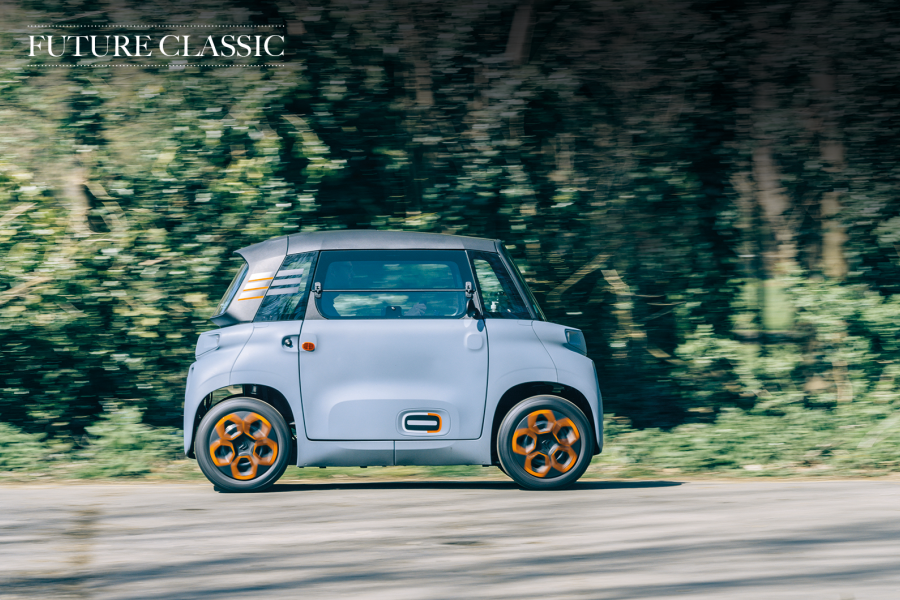 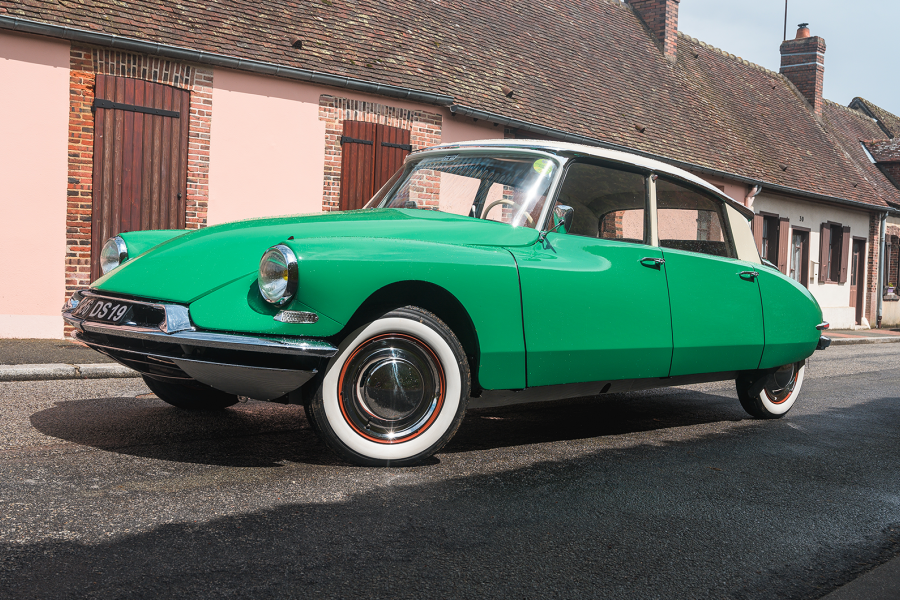 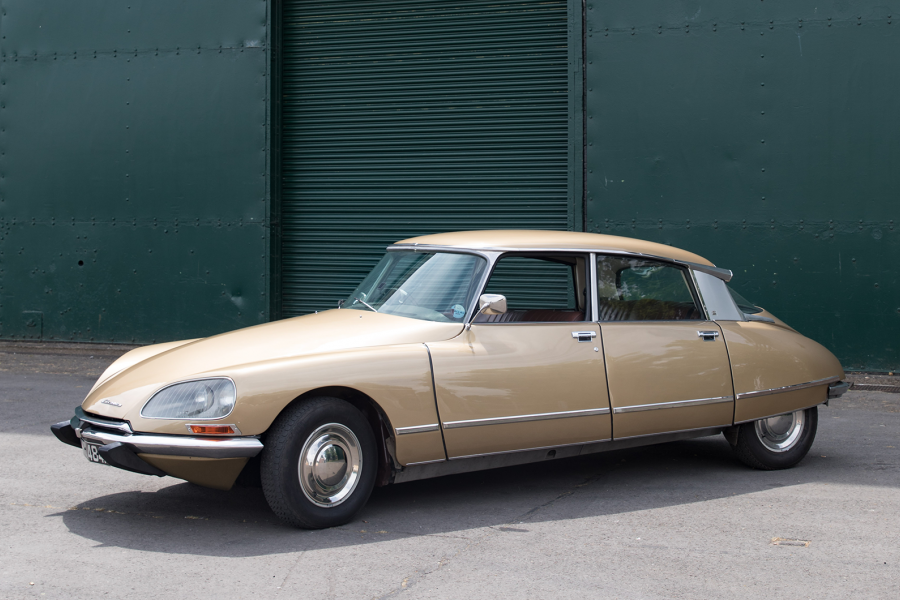 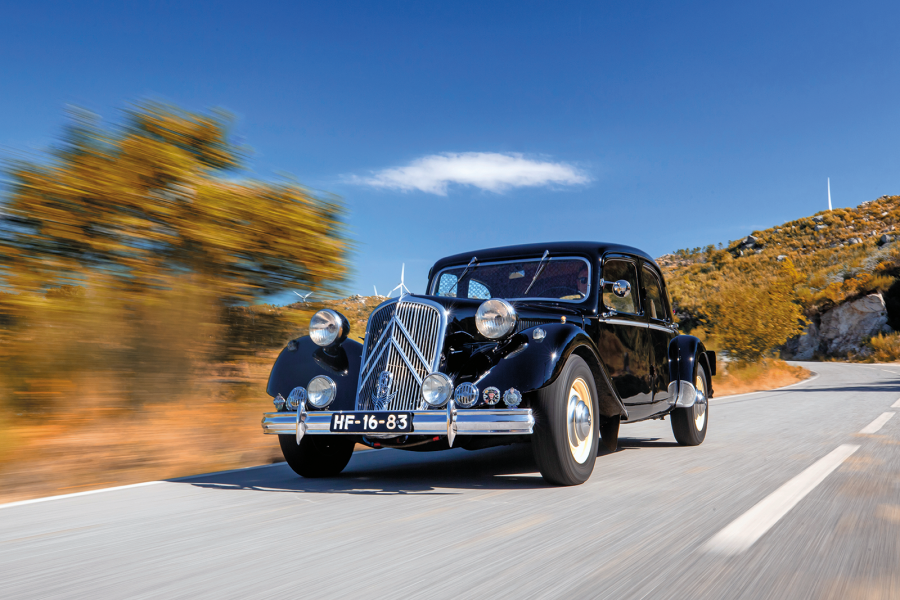 Why this is no ordinary Citroën Traction Avant