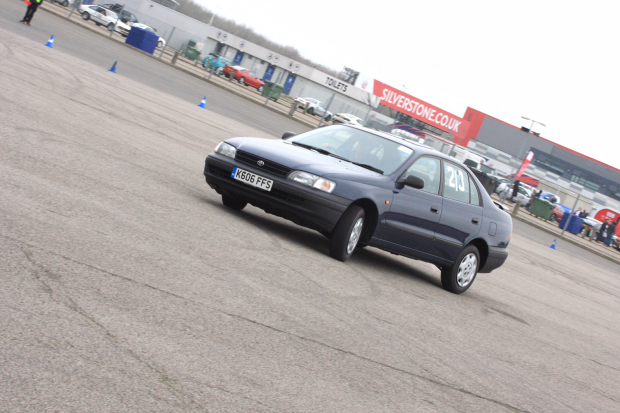 When he’s not answering the Hagerty telephones, Tim Sawyer is usually found behind the wheel of his Mk 1 Ford Escort.

Over the last few years Tim, in this Escort and his previous white Mexico, have been regular competitors in various rallies and regularity trials across the UK.

So, last December, when Toyota announced that they would be running a Parallel Pomeroy Trophy at Silverstone on 16 February 2019, Tim jumped at the chance to take part. 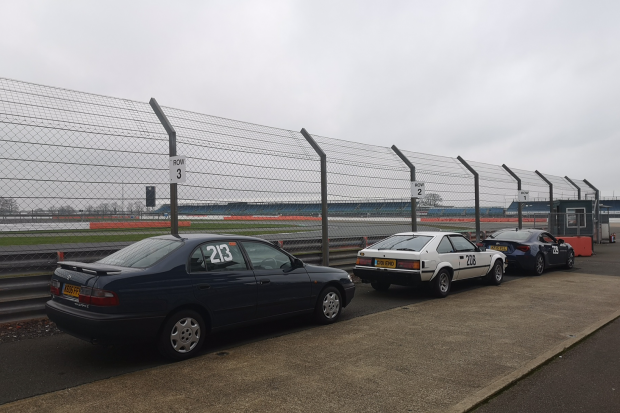 Since 1952, the Vintage Sports Car Club (VSCC) have been running the Pomeroy Trophy: a test of start/stop, zig-zag and reliability trials where all comers are welcome.

This year, Toyota launched what has quickly become known as the ‘Parallel Pom’, open to all Toyota cars under 2000cc. Tim’s first problem was that he doesn’t own a Toyota. After a quick chat with Toyota’s Heritage Department, they agreed to lend him a 1993 Carina E.

On arrival, it was clear his Carina wasn’t the only classic Toyota in the paddock. “There were a couple of early Supras and Celicas and a few AE86, but for me the stand-out car was a 1973 Toyota Crown,” Tim reported.

After an arrival brief and scrutineering came the first test: could the car fit two suitcases in the boot? The Carina took this all in its stride, which unfortunately wasn’t quite the case (if you excuse the pun) for the owners of various early MR2s, who were quickly penalised. 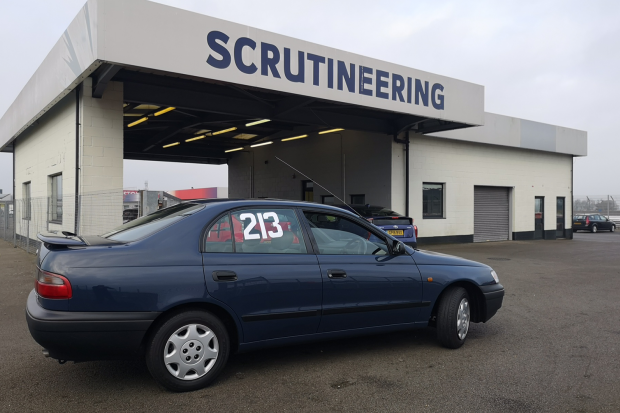 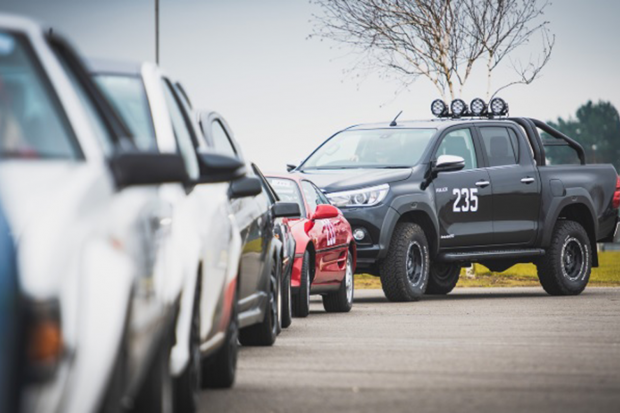 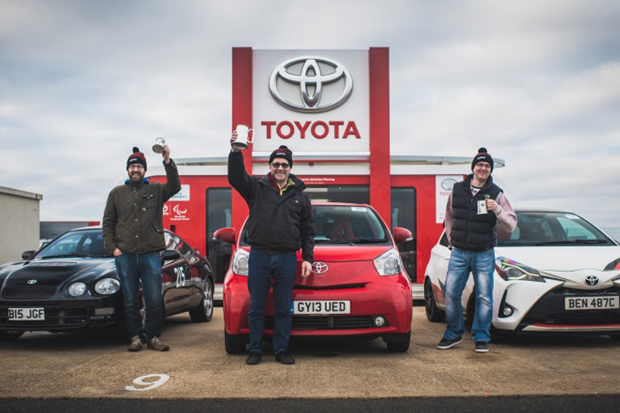 Next, it was on to the track tests. First, a simple slalom through some cones, performed with ease thanks to Tim’s silky driving skills. Second, a series of stops going forwards and back… so far, so good.

Then came the third test: a series of forward and backward sprints, stopping astride two lines.

“This was my downfall,” said Tim. “I failed to stop in reverse in the correct place on both attempts.” Unfortunately, it was enough to push Tim off the podium, those places going to Jo Crouch (Celica GT Four, third), Matthew Tyson (Corolla SR, second) and winner Richard Seymore (iQ).

Nevertheless, alongside all other competitors, Tim was presented with a tankard and Toyota beanie hat. So how was the Carina compared to his usual Ford Escort? “It is like comparing chalk and cheese,” said Tim. “The Carina is more akin to the Austin Allegro I drove a few years back…”

Those attending this year’s Festival of the Unexceptional will be pleased to know that both the Carina and the Crown will be there plus, we’re sure, the odd Austin Allegro.

This article was first published in the Hagerty Classic Cars newsletter. For more original classic motoring content and to find out more about Hagerty’s services, please visit www.hagertyinsurance.co.uk 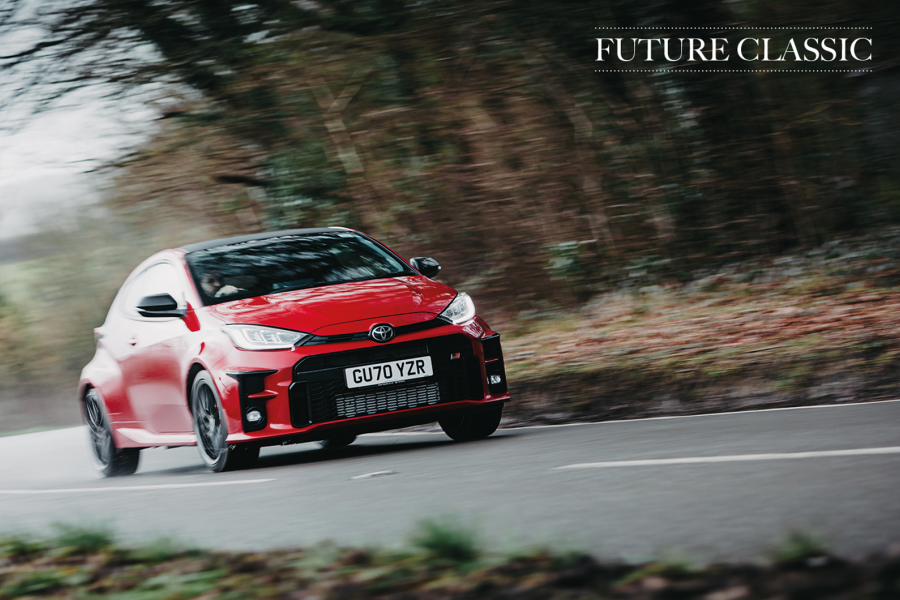 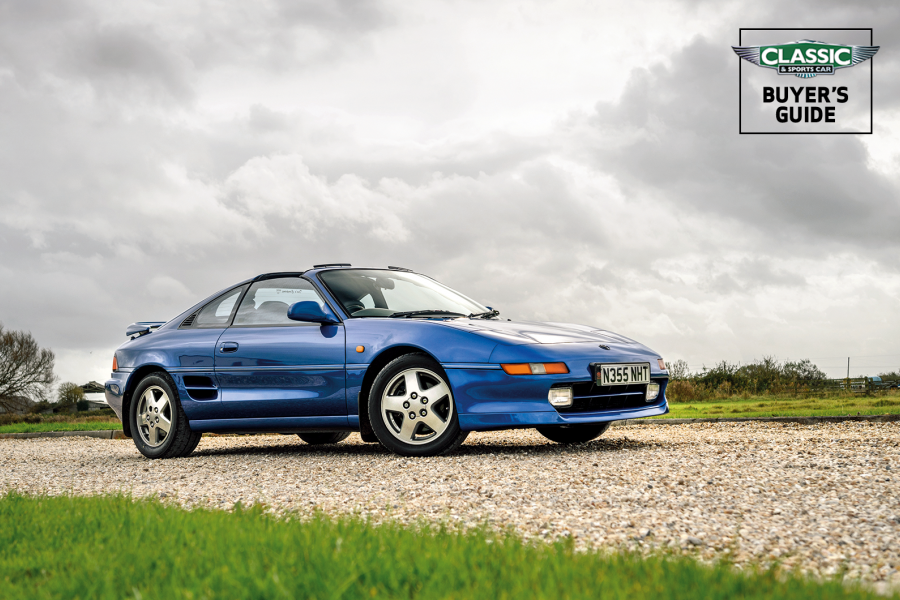 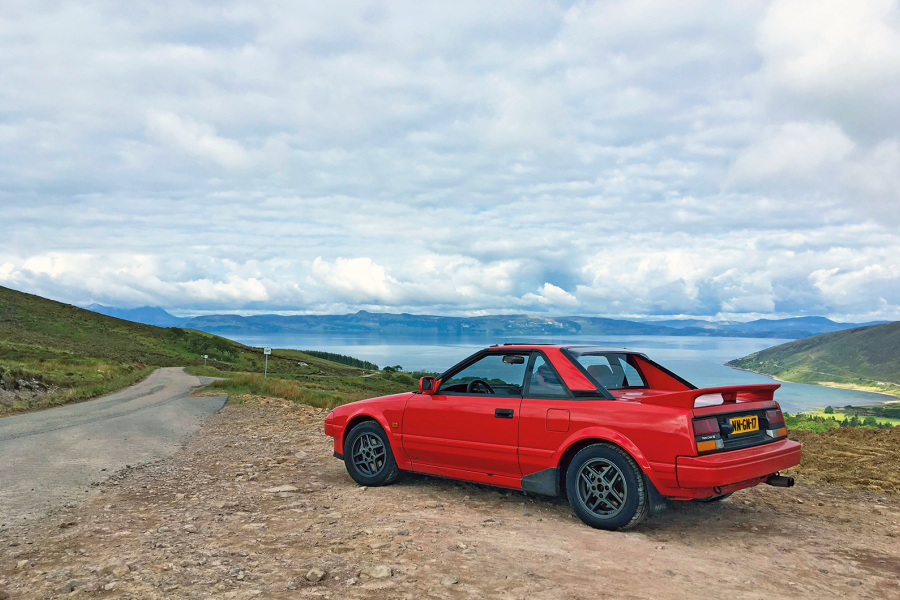 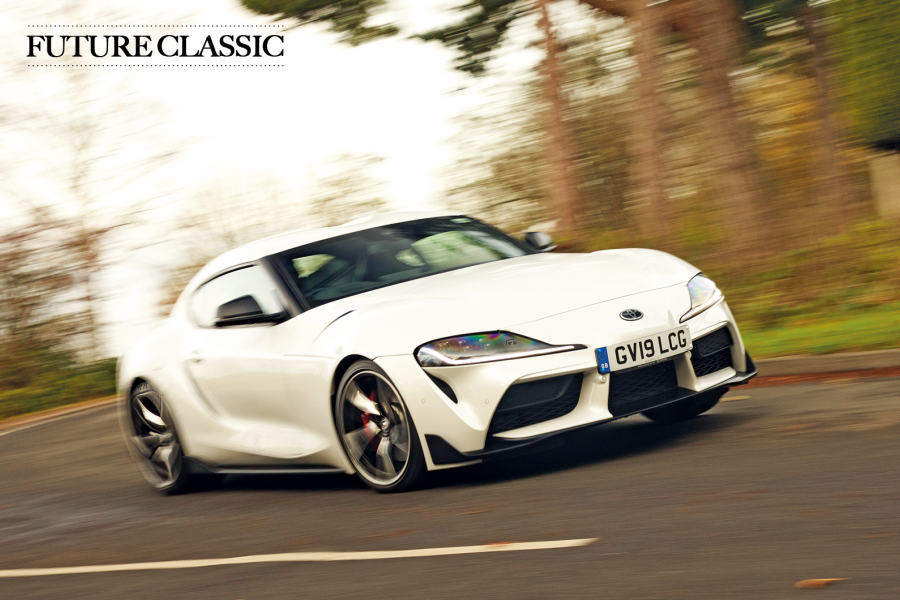