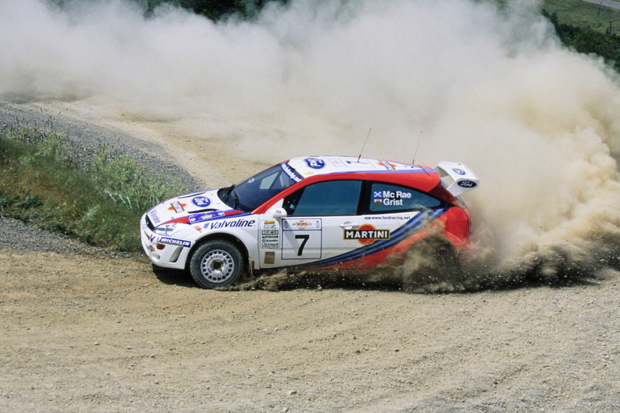 As one of the most successful rally drivers ever, Colin McRae needs no introduction – and now you could own a car he raced several times in the World Rally Championship.

The Ford Focus WRC driven by the late Scottish racer and co-driver Nicky Grist in four rounds of the 1999 WRC is being offered for sale next month by Silverstone Auctions in its Race Retro Competition Car Sale.

McRae and Grist first drove the Focus WRC, Chassis #68335, in the Rallye Catalunya, but didn't finish. Next time out, however, they took it to fourth in France's Tour de Course.

The pair raced in #68335 twice more – at the Rally Acropolis and Rally China – and it was also used by their teammate Thomas Rådström for the New Zealand and Australia legs and by Petter Solberg for two races in the 2000 championship. 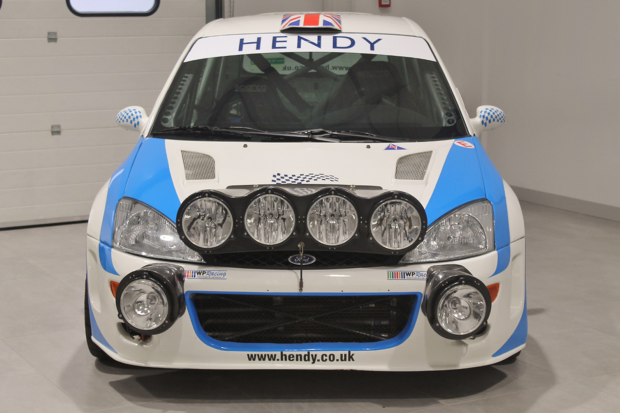 In all the car was raced in 11 legs of the WRC across 1999 and 2000, before being sold to a private team. The vendor bought it in 2007 and has since entered it in a variety of events across the UK and Europe, including the Rallye National de la Lys in France last year.

Adam Rutter, classic car specialist at Silverstone Auctions, said, “It’s an honour to present this ex-Colin McRae 1999 Ford Focus WRC for sale at our Race Retro Competition Car Sale on 23rd February. The atmosphere at our auction will be electric and it goes without saying that we expect bidding to be flat-out, just like Colin behind the wheel.

“It is very rare for a rally car of this calibre to come to auction. Include the fact it’s been driven by Colin McRae, Petter Solberg and Thomas Rådström, among others, and that makes it an incredibly important vehicle in motorsport history.” 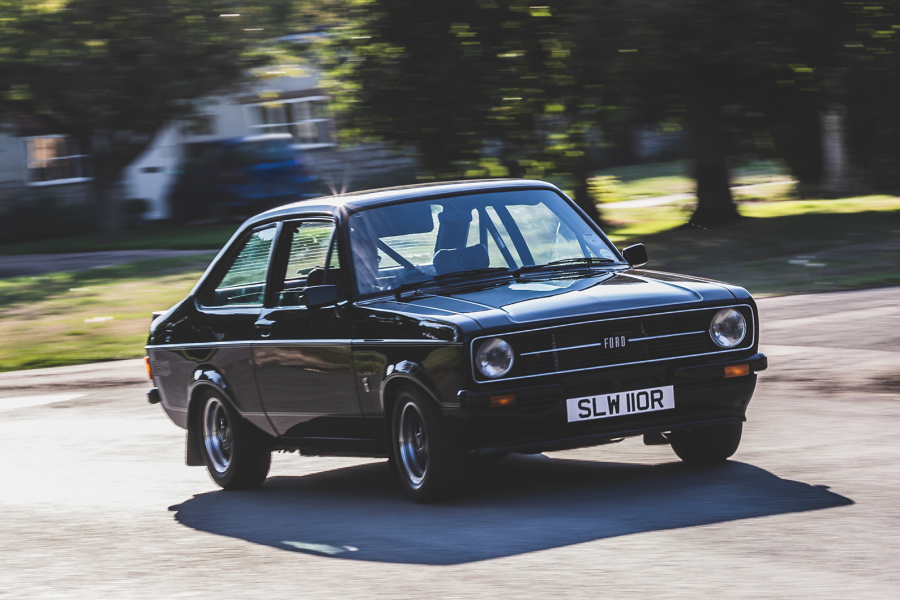 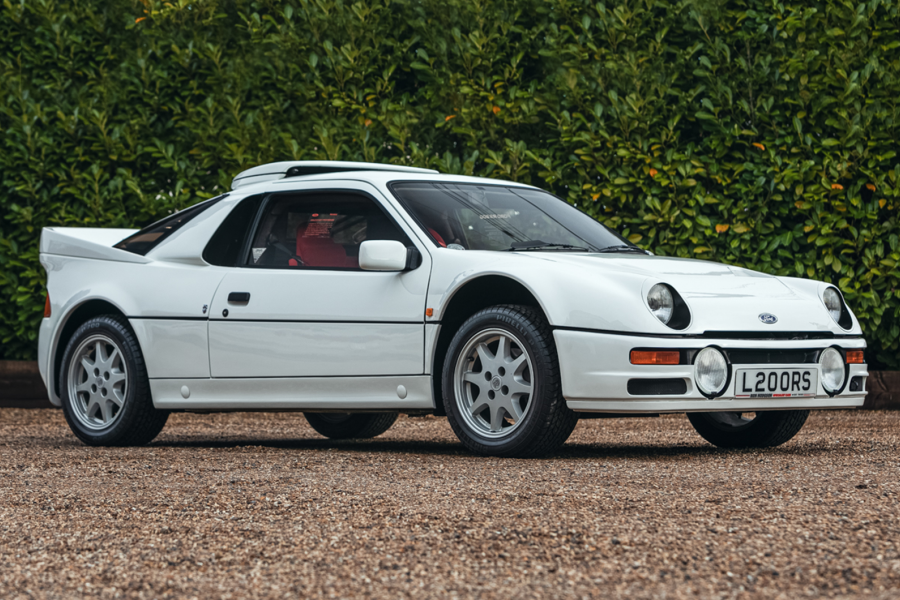 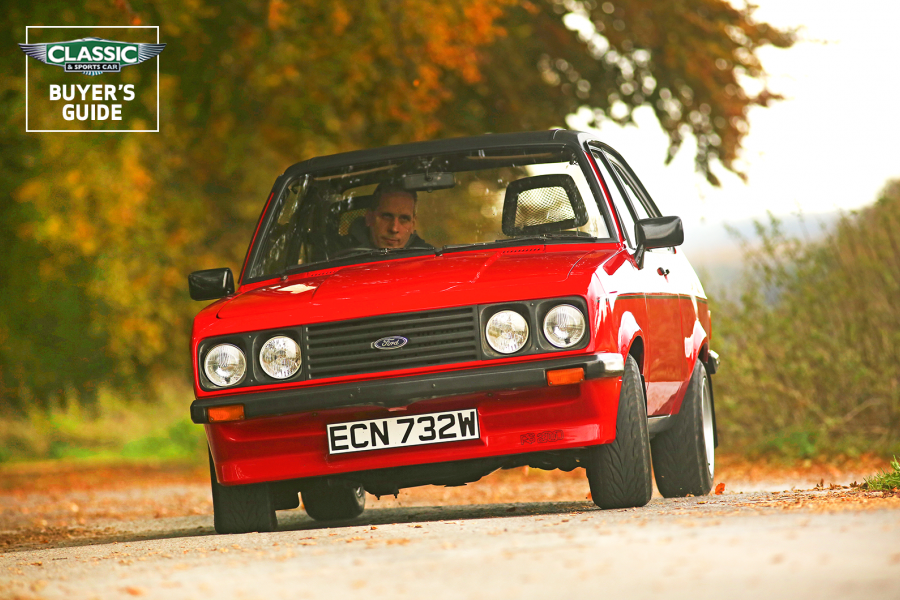 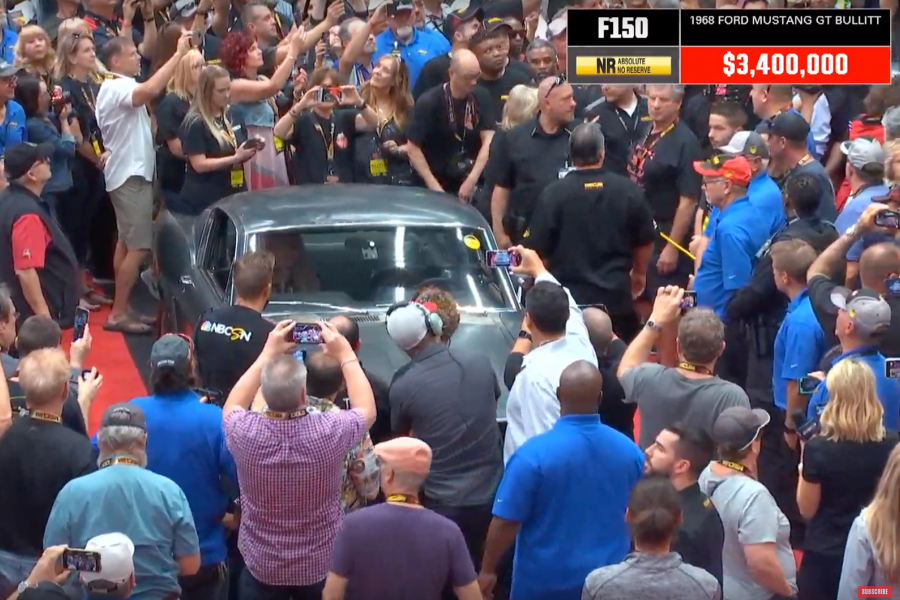