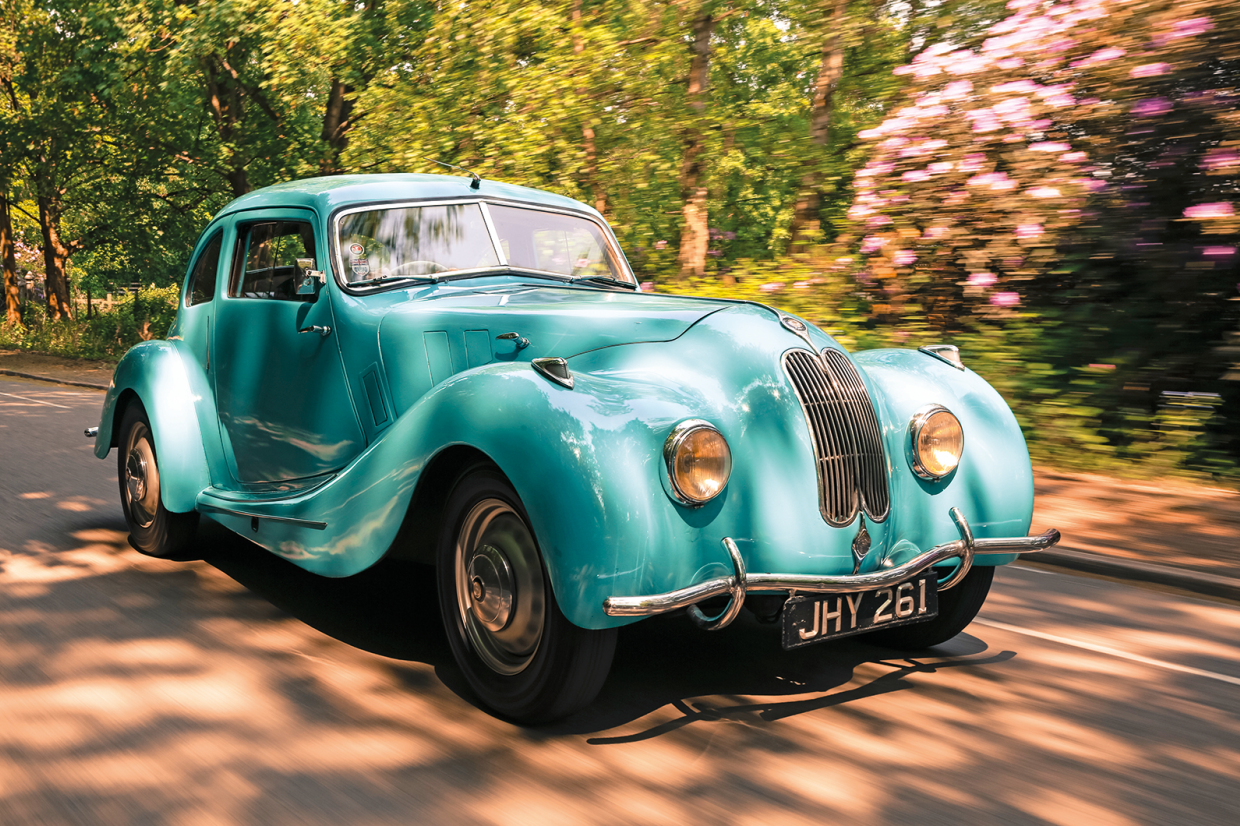 As liquidators are appointed for Bristol, our man looks back at this much-loved British car manufacturer

News that Bristol Cars, the car company spun off the similarly-named aeroplane company 75 years ago, is to be wound up, makes me think – happily and sadly – of its sometime owner and backbone Tony Crook, who this year would have celebrated his centenary had he lived beyond the grand old age of 94.

The Bristol liquidation adds a final straw to a modern saga of false starts, uncertainty and failure that dogged the former manufacturer of ‘gentlemen’s grand tourers’ since Crook’s heyday of the 1950s to 1990s.

He operated the company day-to-day until he was forcibly retired – by heavy-handed new owners who changed the locks on his beloved Kensington showroom – in 2007. 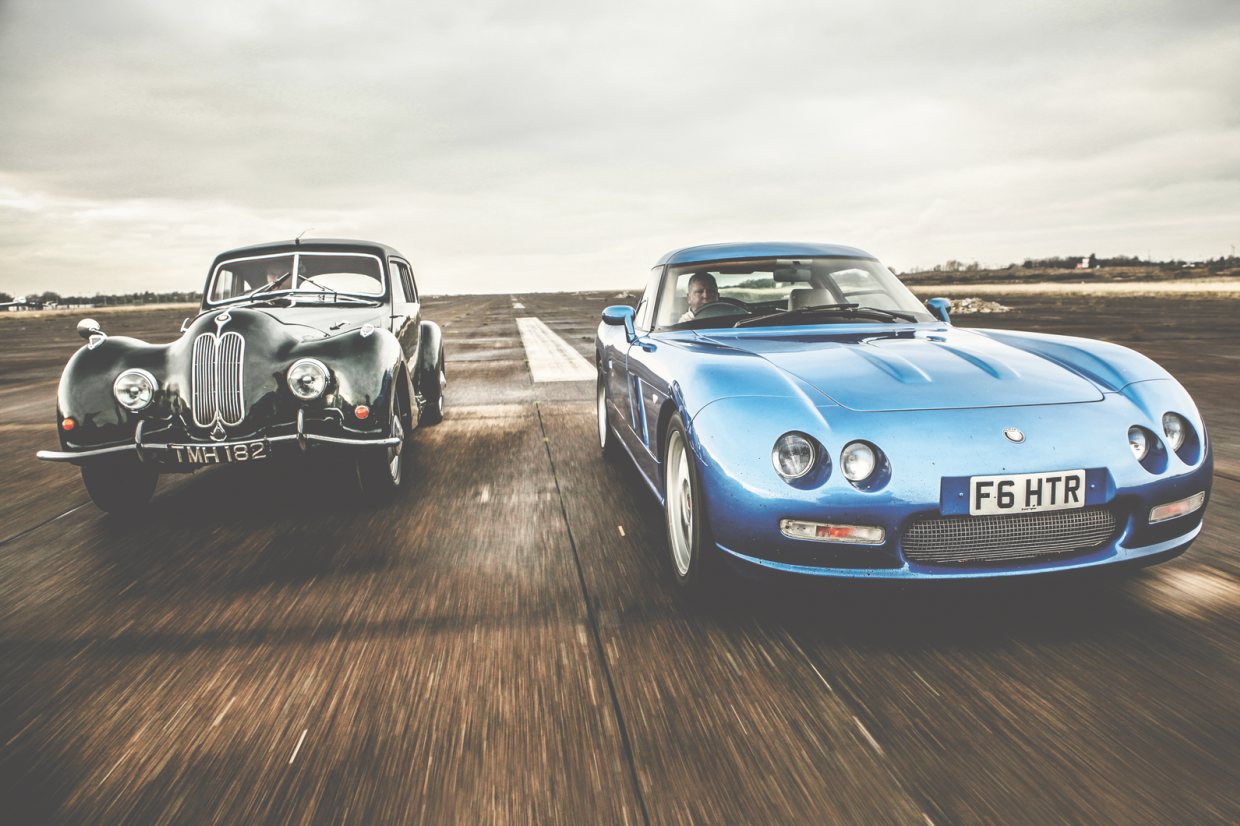 Documents recently sent to Companies House show that the High Court decided last December that the firm should be liquidated; its assets sold to offset debts of about £7million.

It was most recently owned by Kamkorp, a technology group operated from a Surrey estate by millionaire Kamal Siddiqui, who also owns the Frazer Nash name.

Kamkorp attempted to revive Bristol in 2016 by launching a one-off BMW V8-engined model called Bullet, but it came to nothing. 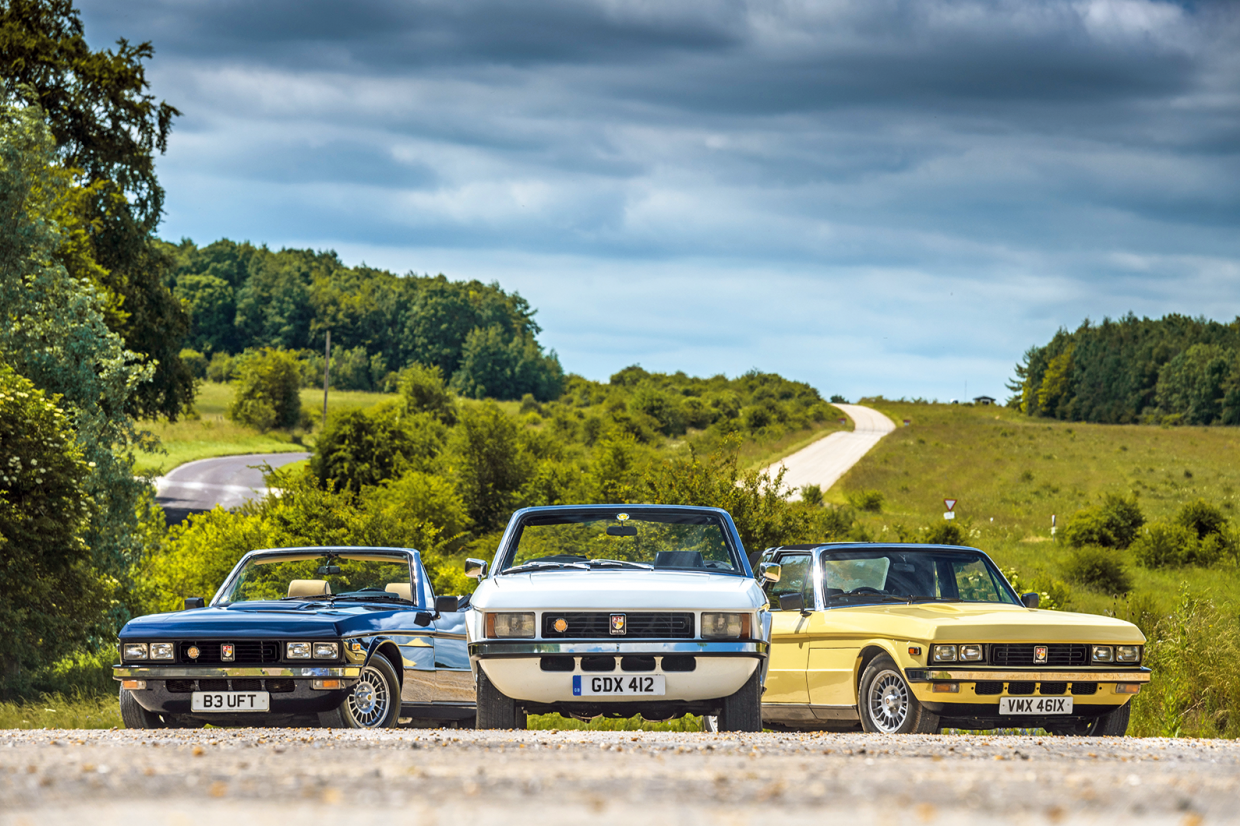 Having lately heard the news, the Bristol Owners’ Club is doing what it can through contact with the liquidators to offer ‘practical assistance’ with a view to keeping the assets of the company together, and especially to finding a safe home for the Bristol archive.

However, the sorry Bristol news appears to put an end to any hope that another buyer might enter the ring, acquire the company and use it for making cars.

Times are hard for new-start car companies – only Ariel and BAC have managed it in recent decades – and today’s demand for luxurious British GTs is well and truly met by Bentley, Aston Martin and more. 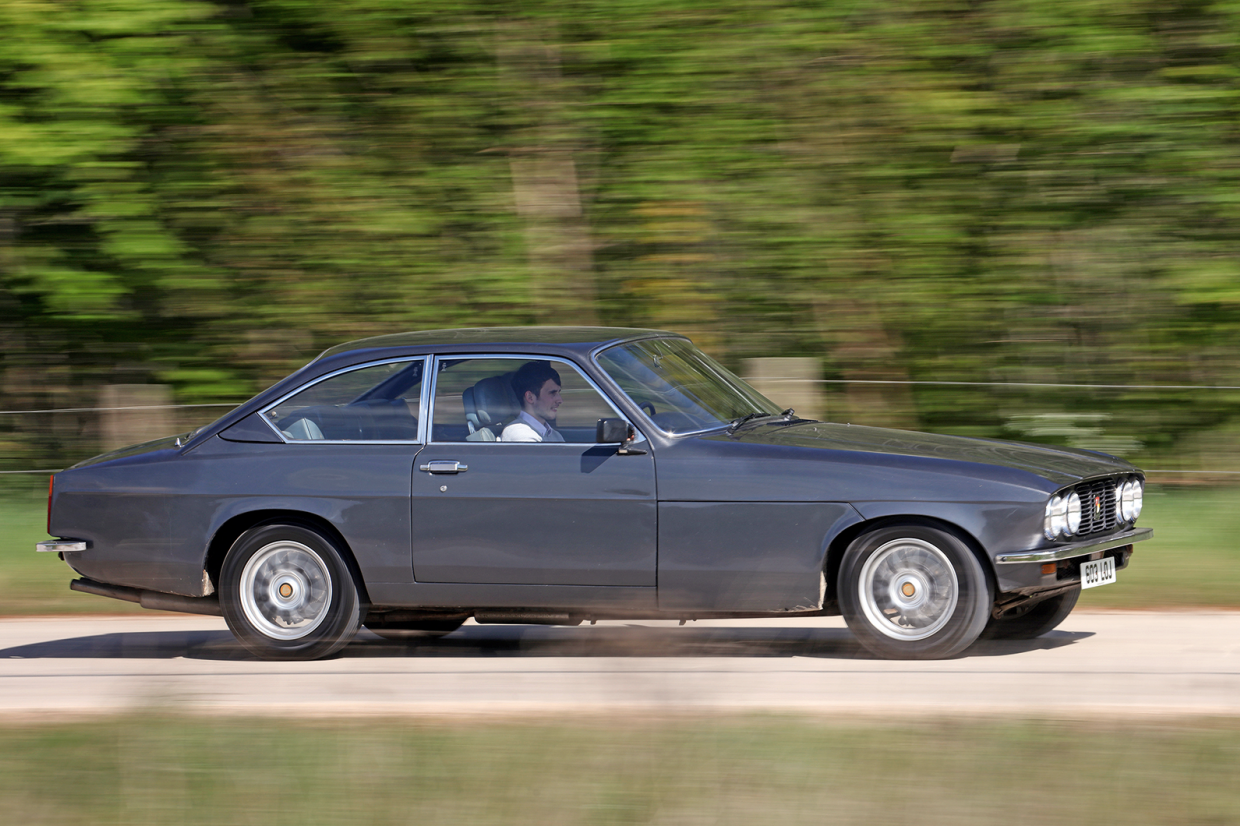 Tony Crook and Bristol were notoriously hard to deal with: in the glory days as the company’s guardian he had a small retinue of repeat Bristol buyers and preferred to deal only with them.

But by the 1980s the cars had become outmoded and lost their appeal – despite the mid-2000s appearance of the promising but under-developed Dodge Viper-based Bristol Fighter – and Bristol became a restorer and servicer of cars it had built decades before.

Crook and I became good friends in his later days, often meeting for lunch at the little office he set up near the Kensington showroom from which he had been barred. 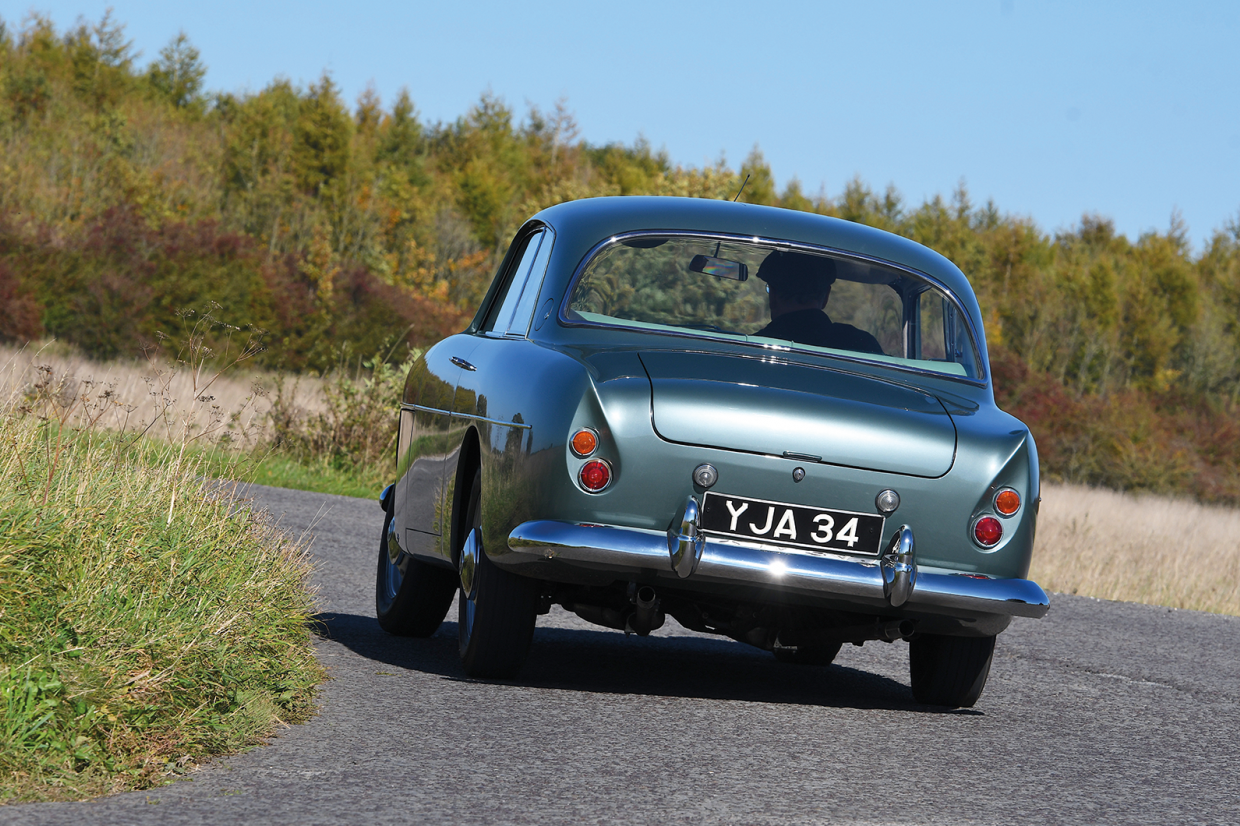 His reminiscences were remarkable. But one event stands out above all others: I managed to organise, for C&SC’s sister magazine Autocar, a drive of a new Bristol Blenheim car.

The idea was to use a restored WW2 Bristol Blenheim aircraft – which lived at the Imperial War Museum’s Duxford airfield – in our photographs. I would only be allowed to drive on taxiways, not on the road.

I flew there in my own aeroplane, a Robin, and Crook did the same in his, a Rallye.

One of Crook’s faithful group of long-standing employees drove the car from Bristol’s Filton factory where it had lately been fettled.

We photographed the car with the aeroplane and I drove it a few miles around the Duxford perimeter. It wasn’t very good but I didn’t have the bottle to say so – until the story appeared.

It took some months for our relationship to recover, but it did.

50 cars that changed the world 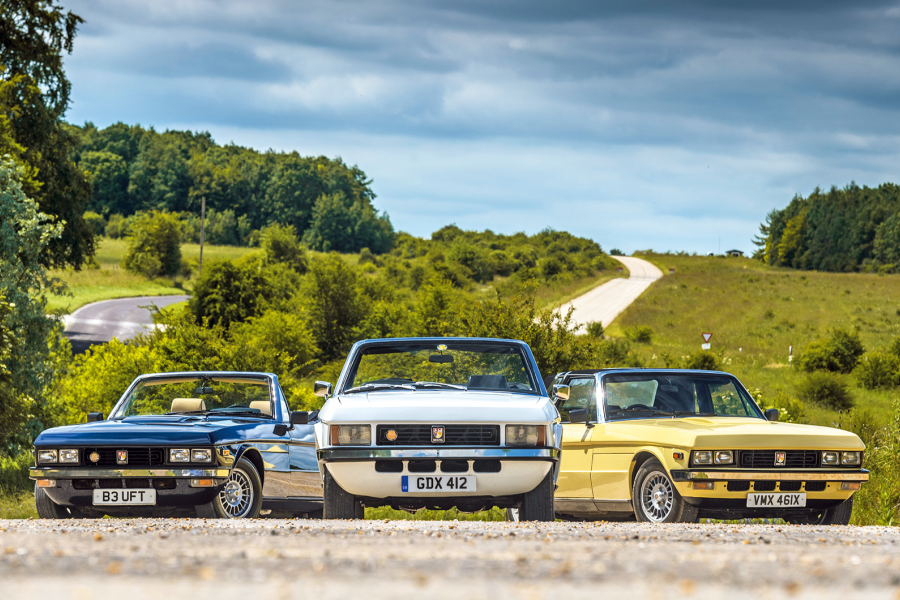 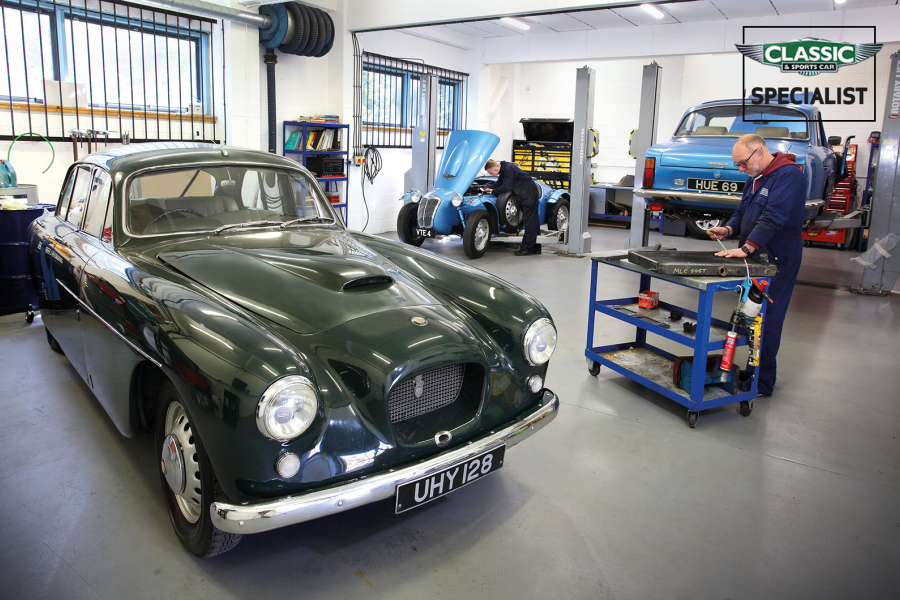 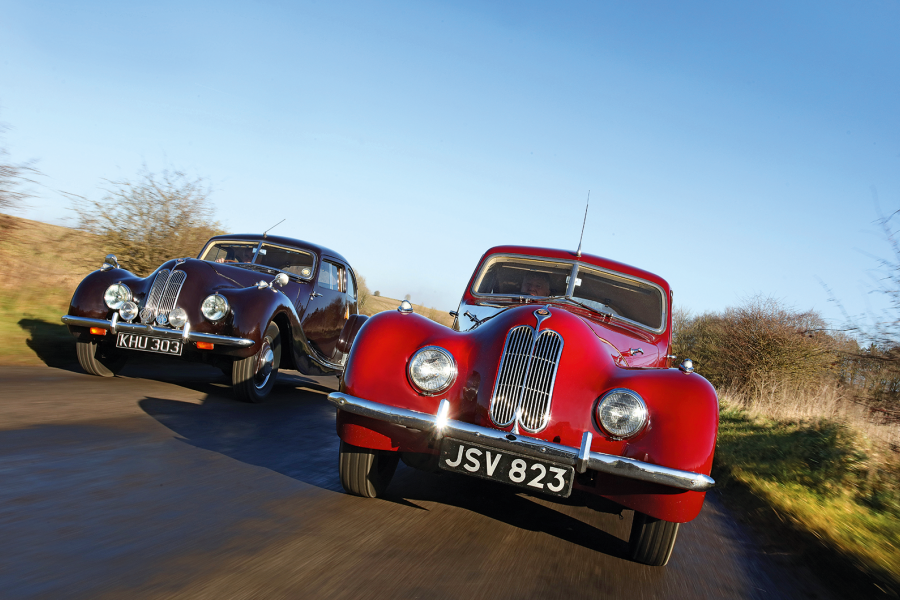 Something borrowed: celebrating the Bristol 400 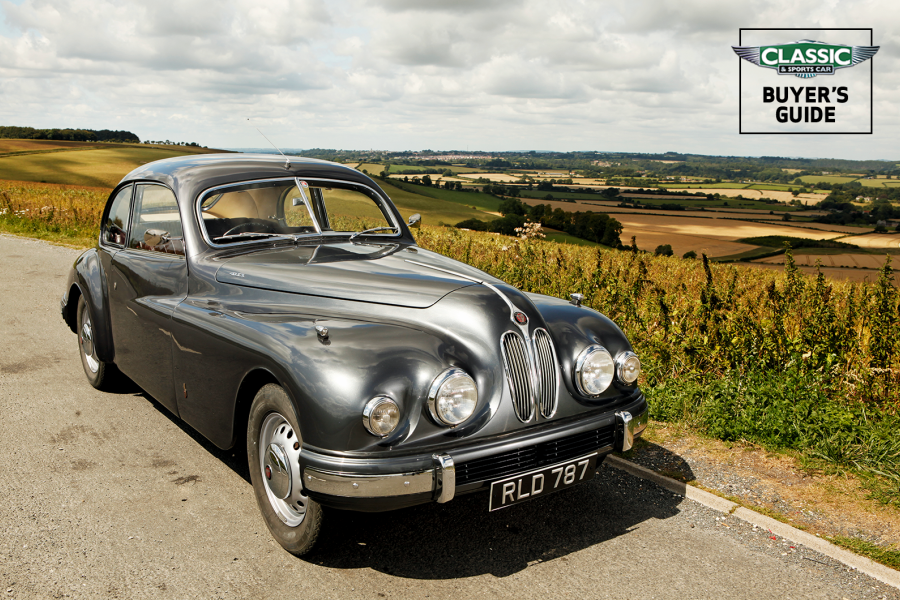