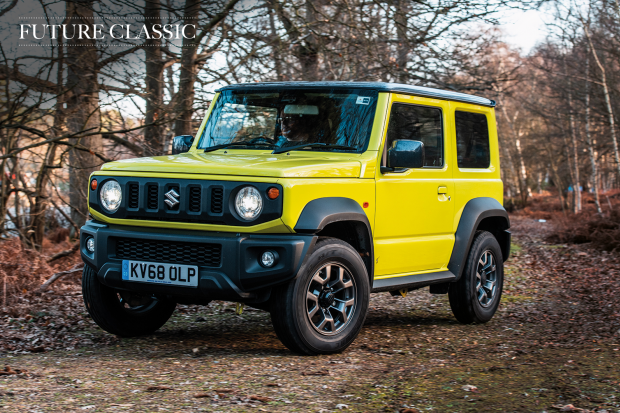 What makes a classic – and, by extension, a future classic?

In some cases it’s a new performance benchmark, perhaps revolutionary packaging, or simply rarity. There are even those that fascinate despite – or maybe even due to – not being very good.

But the one thing all true classics have in common is character, and this beguiling little box from Kosai, Japan, has it by the bucket.

As long as you calibrate your expectations – think baby Series Landie – it’s also rather capable.

Off-road it feels confident and nimble thanks to a spec of which a grown-up 4x4 would be proud: ladder chassis, low-range transfer box, 210mm ground clearance, hill-descent control and coil-sprung rigid axles at either end. 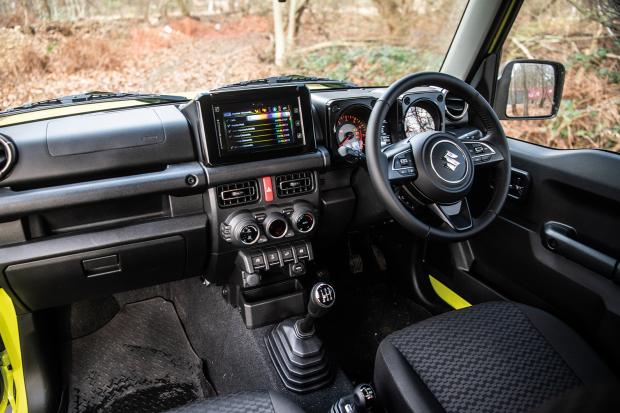 It’s not only on paper that the Suzuki Jimny hints at more illustrious off-roaders. There are design cues from all the off-road icons: Land-Rover, G-Wagen, Toyota FJ… and Suzuki itself.

It’s easy to forget that the Jimny has five decades and nearly three million cars’ worth of heritage: the 360cc LJ10 was launched in 1970, evolving via LJ20 and LJ50 to the LJ80, the second Suzuki to make it to the UK.

The later SJ, Samurai and first-gen Jimny established an unenviable ‘hairdresser’s jeep’ reputation, but this newcomer manages to combine undeniable cuteness with the rough-tough appeal of a Tonka toy.

Happily, it doesn’t ride like one. The body is rubber-mounted to isolate the cabin, with a steering damper doing the same for the wheel. Compared to the more agricultural end of the market it feels very civilised.

There’s no getting away from the old-school technology, however, as it skips over speed humps and bruises your left hand with a gearchange that encapsulates the chunky, physical experience.

In top, 70mph is a noisy 3500rpm, with plenty of transmission whine, yet most of the time the 1.5-litre petrol ‘four’ does rather well and feels torquier than the figures suggest.

You suspect that more power may get you into trouble, too: 100bhp is enough for some squirming fun on damp roundabouts. 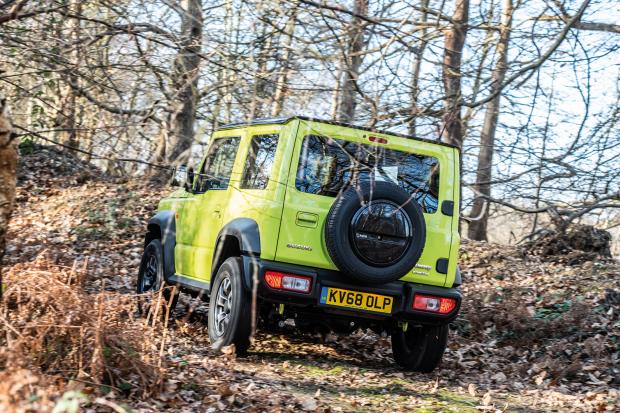 The mini-Defender look continues inside, with similar dash architecture and that upright ’screen.

A sturdy grabhandle and faux hex bolts give a rugged look, though it is relentlessly plasticky and you have to pick either rear passengers or luggage – both isn’t really an option.

But what do you expect from a car that measures a shade under 3.5m from end to end? Around town this tiddler really excels. If we could only persuade a fraction of the UK’s behemoth SUV drivers to downsize, Kyoto’s targets might be achievable. 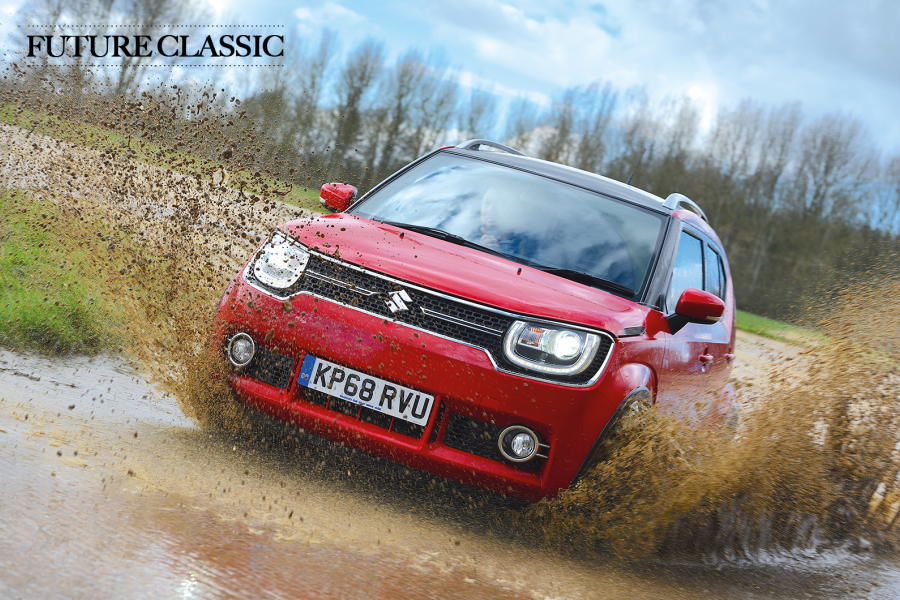