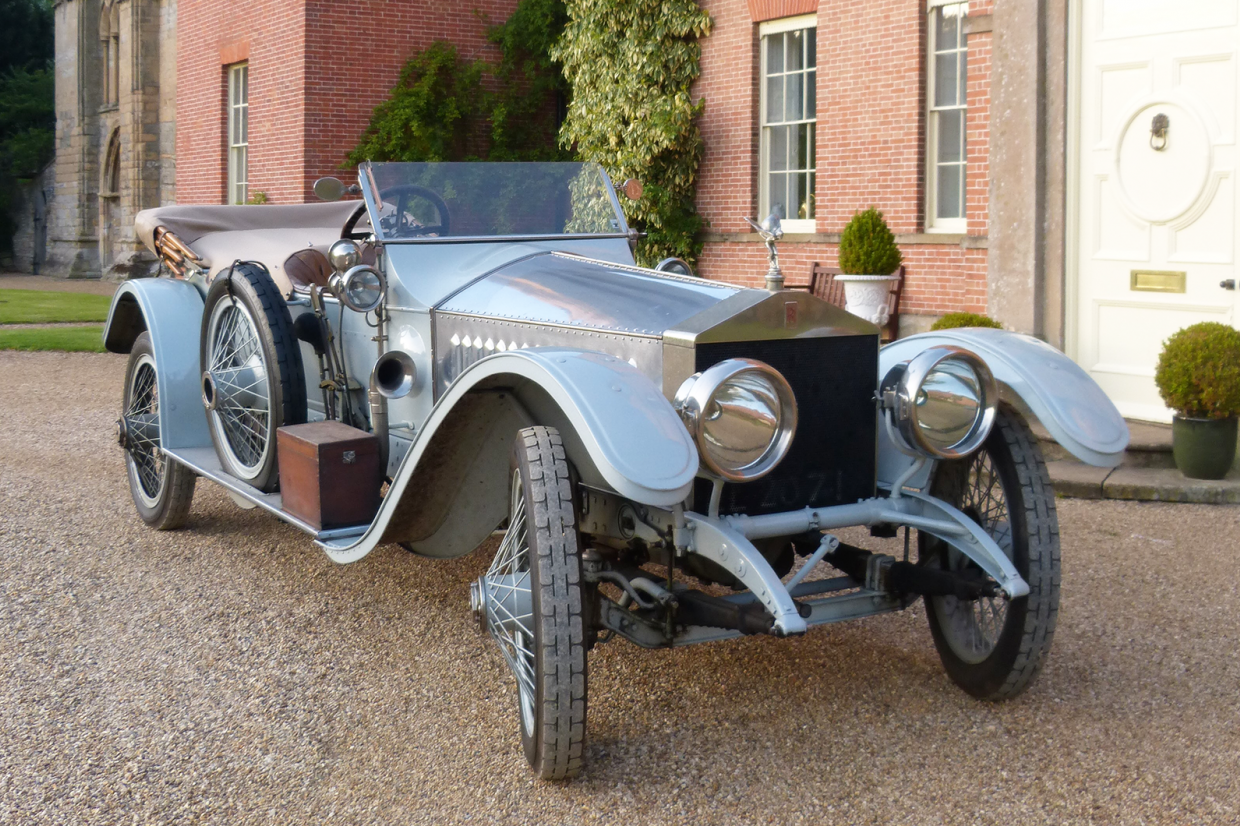 Pre-war cars from Bentley, Rolls-Royce, Lagonda and more will vie for glory in the Great British History class at this month’s London Concours.

The sixth running of this event sees it return to the Honourable Artillery Company in the City of London on 28-30 June, with vehicles split into nine concours classes.

A 1914 Rolls-Royce Silver Ghost wearing a rare Sports Torpedo Tourer body will be part of this line-up.

The car was sold new to the Cecil family of Burghley House in Lincolnshire, then exported to the USA in 1918, because its owner had emigrated there. 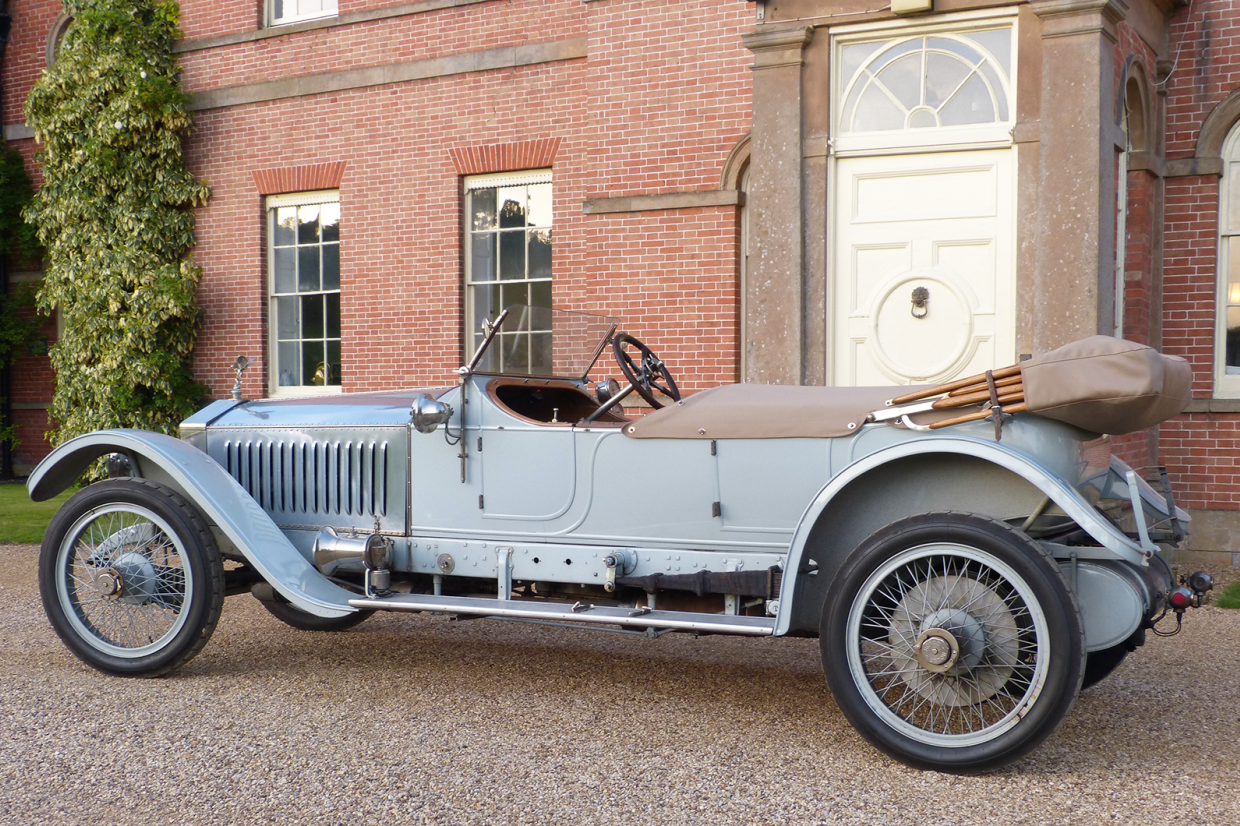 This Rolls-Royce was rebodied in the mid-1920s as an Oxford Tourer and later spent time in the biggest collection of Silver Ghosts in the US.

It returned to the UK in the early 2000s, then with a copy of its original Barker Sports Torpedo body.

This will be joined at London Concours by a Bentley 4½ Litre ‘Blower’.

Chassis MS3936 first wore Lancefield drophead coupé bodywork, but this has since been replaced by a shorter, ‘Birkin Style’ racing body. 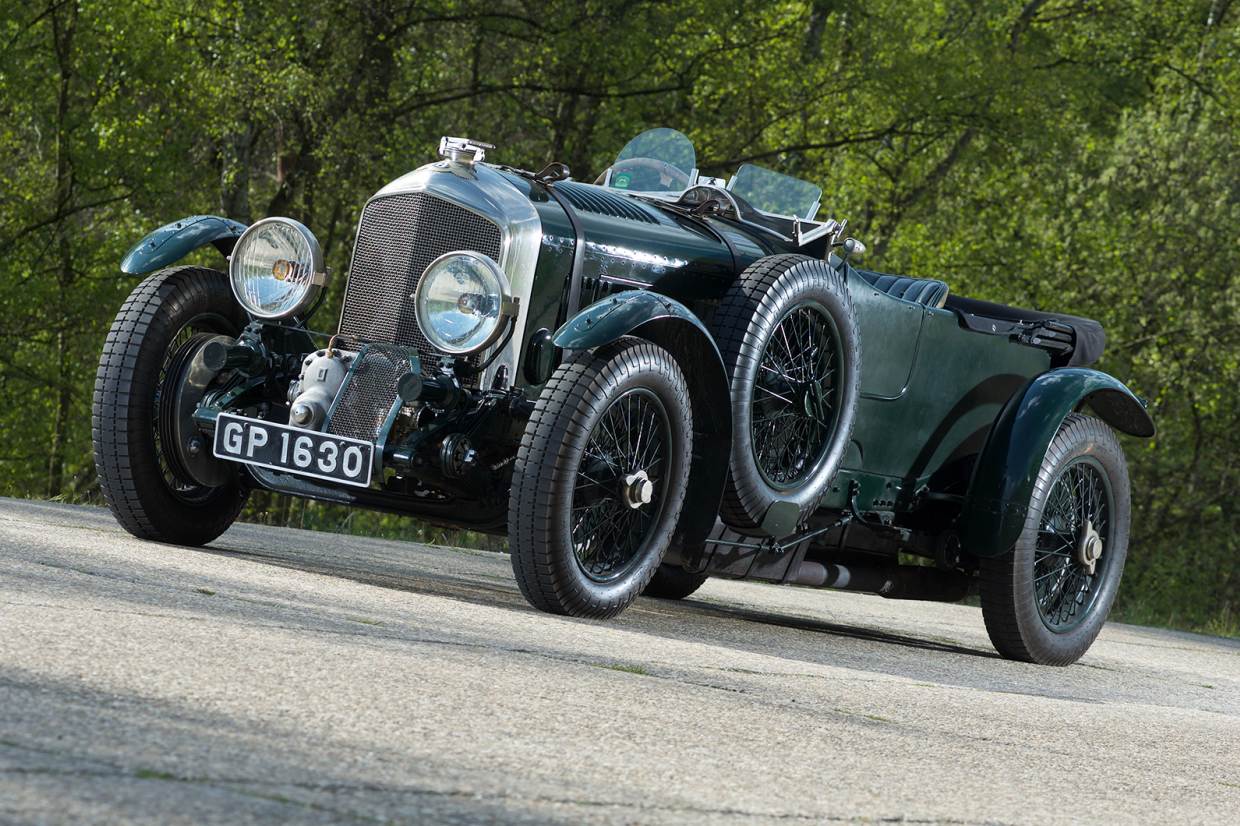 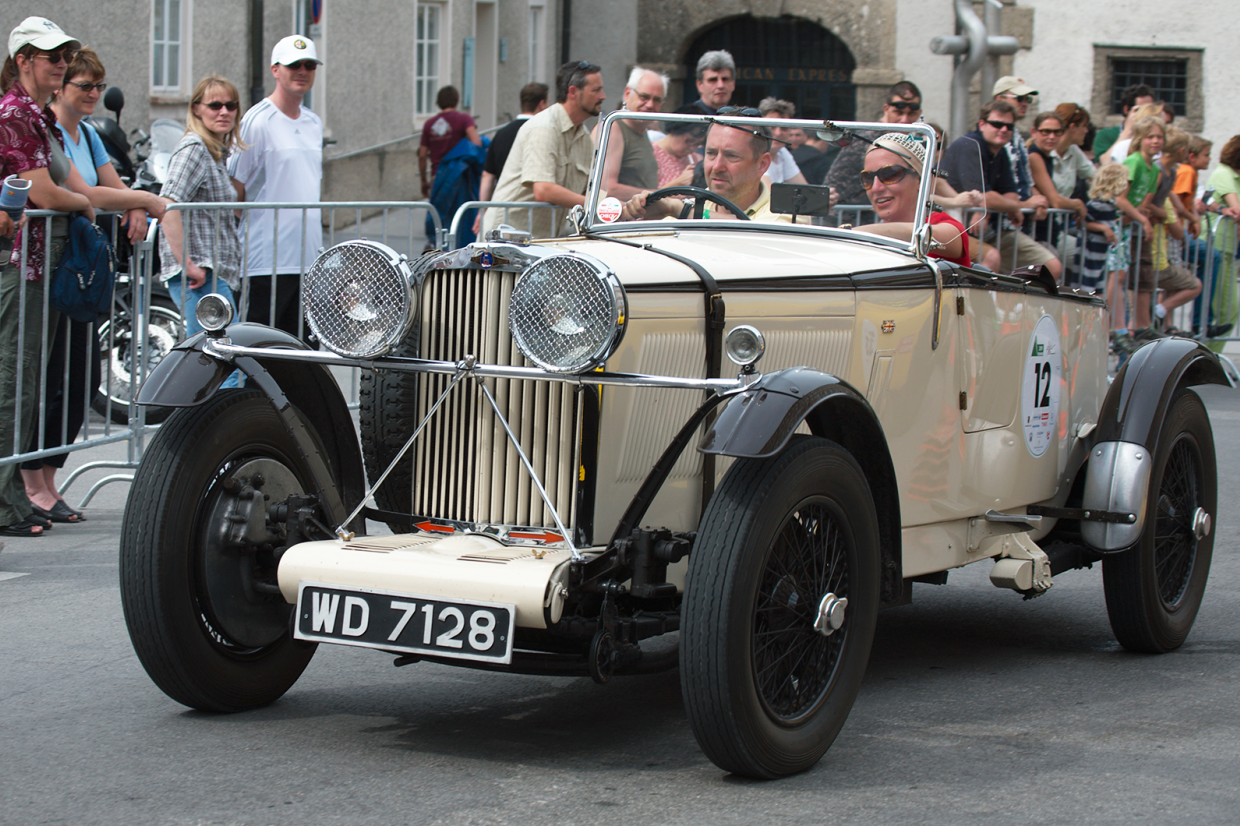 An SS ‘Jaguar’ 100, the first car to carry the now-famous marque’s name, will also star at London Concours, alongside a shapely SS1 Airline.

There will be a Lagonda LG45 Rapide, too, which was one of the world’s fastest production cars when it launched in 1936.

“We are delighted to bring together this special array of historic – genuinely great – British cars for this summer’s show,” said Andrew Evans, London Concours Director. “The assembled selection will typify the qualities that underpinned this country’s automotive industry in the pre-war period: engineering ingenuity, resourcefulness, and genuine design flair.”

The London Concours is on 28-30 June at the Honourable Artillery Company with tickets priced from £35 – and as a Classic & Sports Car reader, you can save money and get 2-for-1 tickets with our exclusive offer.

Reliving an epic, 8000-mile adventure across India by Rolls-Royce