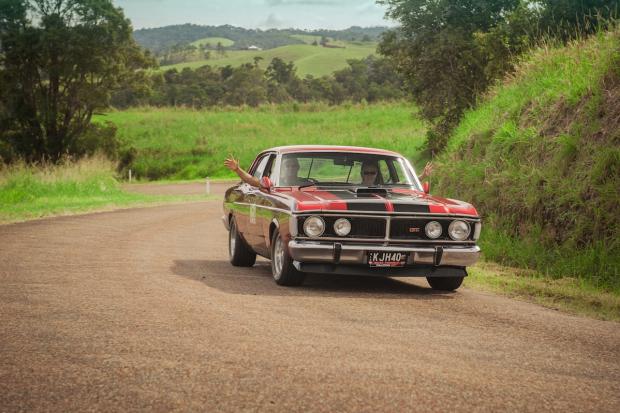 Nearly 50 cars took part in the second Australia Classic rally, which was held in Cairns from 22-23 June.

Entrants’ cars had to be more than 30 years old – though there was a special ‘open’ class for replicas and supercars – and covered 600km on the road, plus took part in 15 special tests over the two days.

During the course of the event, which was based at the Shangri-La, the fleet followed the rocky shores of the legendary coastal road to Port Douglas, drove through a World Heritage rainforest, and travelled the Atherton Tablelands

Favourite of the special sections was a visit to the Mako Trac circuit, where competitors were let loose for a couple of laps.

Results were calculated by applying a multiplier to the entrants’ overall scores, based on the year of manufacture of their car. This multiplier (1.34 for 1934; 1.97 for 1997 etc) revealed that Karen and Greg Smith driving a 1964 XM Ford Falcon 'ute' took the first prize, while last year’s winners, Andrew Chand and Luke Olholm,  were secomd overall in a 1998 Cobra replica.

Is a Morris Eight the perfect starter classic?