Le Mans legends to lead the way at Members’ Meeting 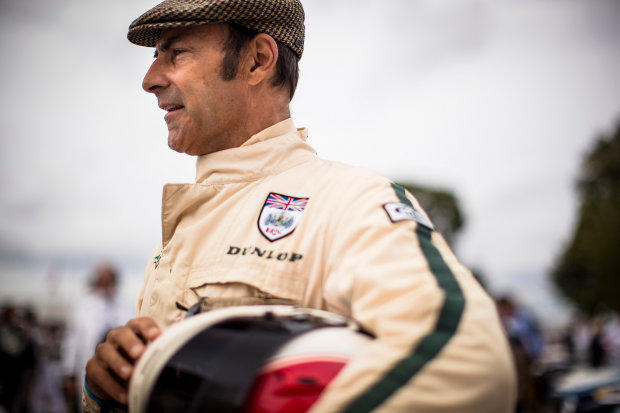 Eleven Le Mans 24 Hours champions with a combined total of 31 La Sarthe victories behind them will star at this year’s Goodwood Members’ Meeting.

Among them are the most successful Le Mans racer of them all – Tom Kristensen, who took nine titles in the famous race – and the joint-third most successful: Emanuele Pirro, who was the overall winner five times.

Other drivers announced for the two-day festival in April include 1970 victor Richard Attwood, 1980s stars Jochen Mass and Hans-Joachim Stuck and two-times champion Alex Wurz, who triumphed in 1996 and 2009. 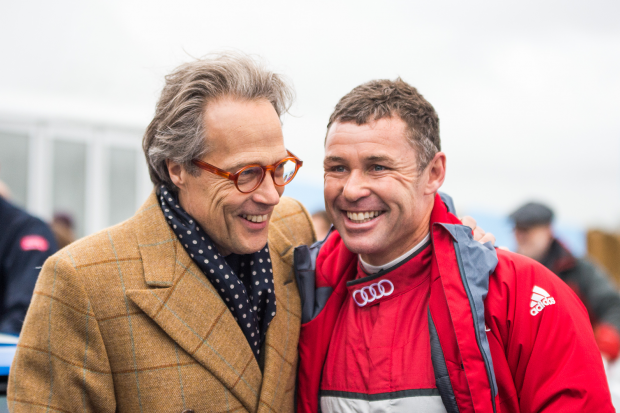 Tom Kristensen (right) with the Duke of Richmond

Whereas many of the 11 drivers are Goodwood regulars, Wurz and Stuck are newcomers to the Sussex circuit, as are 2003 champion Guy Smith, 2016 victor Neel Jani and 1973 class winner Dieter Quester. Meanwhile Romain Dumas, who won at La Sarthe in both 2010 and 2016, has raced at Goodwood Revival before, but never at the Members’ Meeting.

Guy Smith, whose Le Mans victory came in 2003 alongside Kristensen at the wheel of a Bentley Speed 8, said, “I can’t wait for the Members’ Meeting. I have attended the Festival of Speed quite a few times with Bentley, and it’s always such a fantastic event, but I’ve never done an event at the circuit.

“I am still a relative novice on the Goodwood Circuit as while I’ve done a few manufacturer track days, I still have a lot to learn. It’s a real old-school circuit with some fantastic sweeping, fast corners that always provides amazing racing.

“I have also never done any historic racing before, but I have done some historic rallying in both a Mk1 and Mk2 Ford Escort in the RAC Rally, which was brilliant fun. I’ll be racing in the Gerry Marshall Trophy, and from what I have seen, and heard, the racing is epic! To see so many iconic cars, that I grew up watching as a young boy, out on track together will be a real treat.” 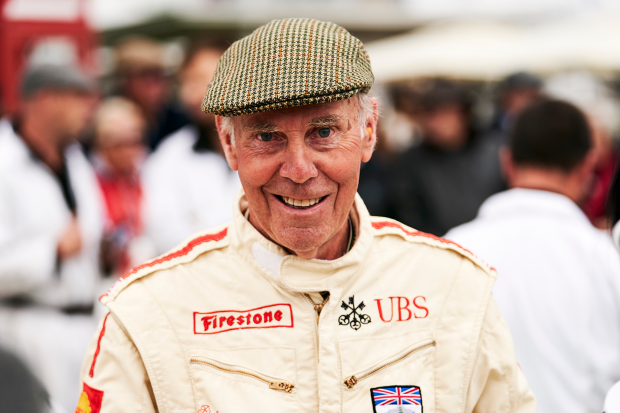 The full list of drivers announced so far for the 77th Goodwood Members’ Meeting are:

The full list of races was announced just before Christmas, although we don’t yet know which drivers will be competing in which events.

The three high-speed demonstrations also promise to be well worth watching, with NASCAR legends, BMW M1 Procars and Le Mans Prototypes all lining up over the weekend.

The 77th Members’ Meeting takes place on 6 and 7 April 2019. Tickets are available now to Goodwood Road Racing Club and Fellowship Members. For information on how to join the Fellowship click here.

First Members' Meeting race of 2019 is confirmed – the Edwardians are back!

Le Mans Prototypes to give Members’ Meeting a modern twist