Morgan to release 50th anniversary edition of the Plus 8 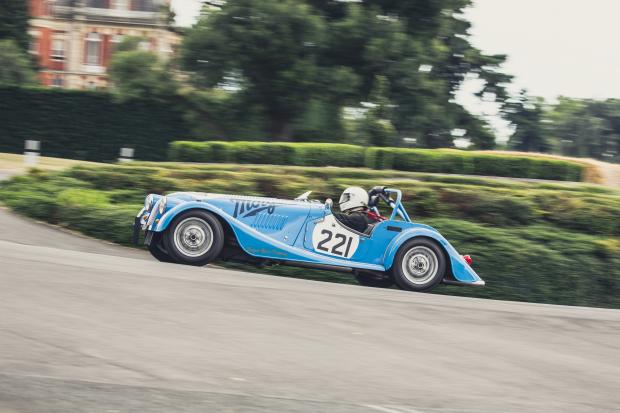 Morgan is creating a limited-edition 50th anniversary model of its iconic Plus 8 – and it will be the last one ever to use the 4.8-litre BMW V8 engine.

The Plus 8 50th Anniversary Special Edition, as it will be known, will be unveiled at the Geneva Motor Show in March, but we're yet to see what it'll look like; Morgan has released a teaser video, below, but it really doesn't give much away.

What we do know is that a mere 50 will be made, and it will pay tribute to the Plus 8's 50 years of history, from design touches right down to the sound it makes.

Jon Wells, Head of Design at Morgan, said, “Each design detail of the Plus 8 50th has been considered to celebrate the Plus 8 and what it has meant to Morgan and its customers over the last 50 years.

"Overlooking the long wide bonnet sat directly on the rear axle, when driving a plus 8 you are very aware of, not just its sound track, but its significance and its capability. The design of this special final edition hopes to do both justice.” 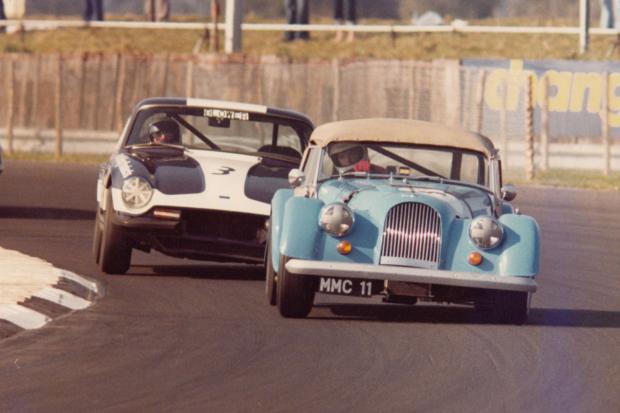 The Anniversary Special Edition will be sold through Morgan’s dealer network, and if you want one you'd probably best start saving now: there's no word on price yet, but we're guessing it will cost a fair bit more than the standard Plus 8, which itself starts at £85,461.

It's not the first time Morgan has released a special edition of the Plus 8: in 2002 the marque rolled out the Le Mans '62 model in a limited run of 40, while the Anniversary Edition, released to mark its 35th birthday, followed the year after. The Plus 8 Speedster model arrived in 2014, this time limited to just 60 units.

Steve Morris, Managing Director of Morgan Motor Company, added, “The Plus 8 has always been the driver’s Morgan. Born of the racetrack, and having been no stranger to it since, has meant performance pedigree underpins every Plus 8 we have built.

"The Plus 8 has raced, and won, all over the world and has a fanatical following among Morgan owners." 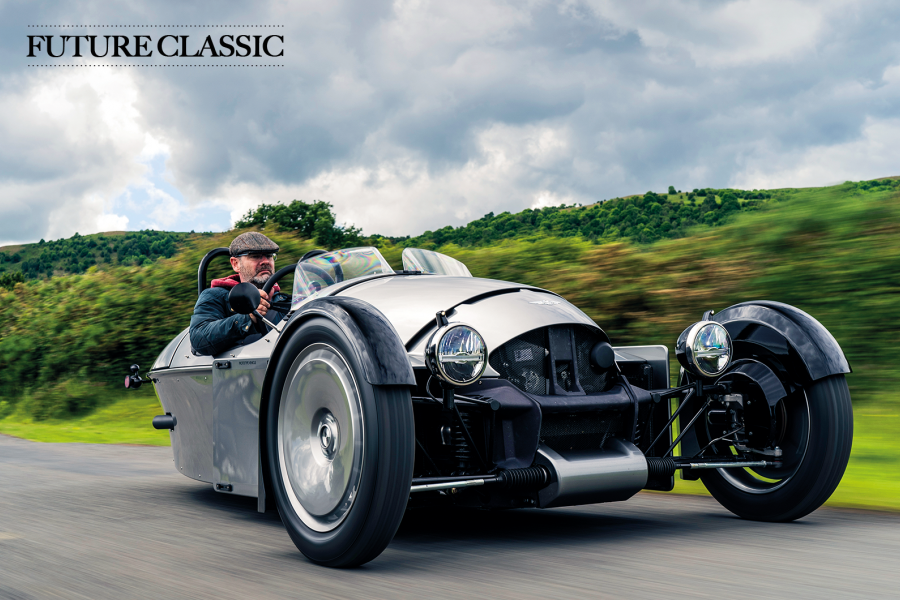 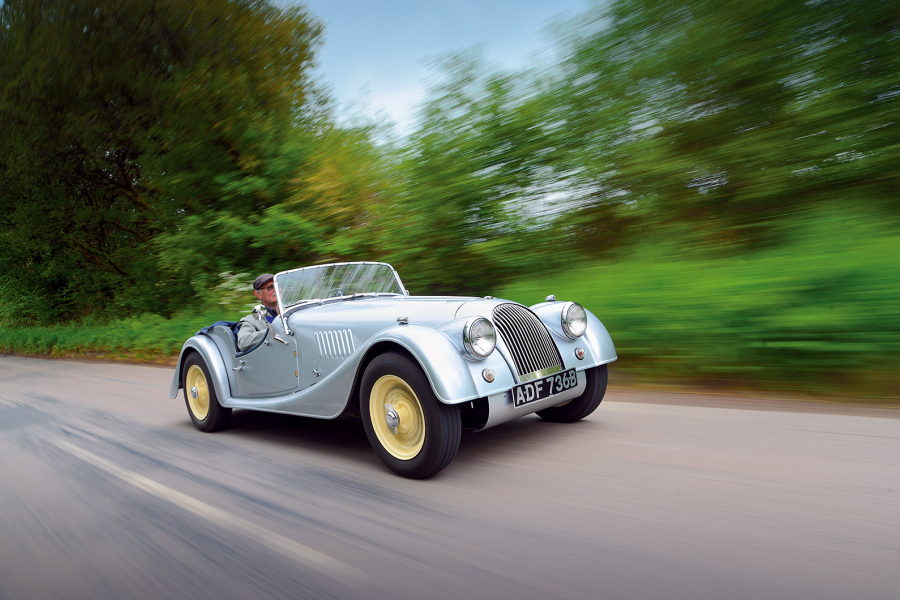 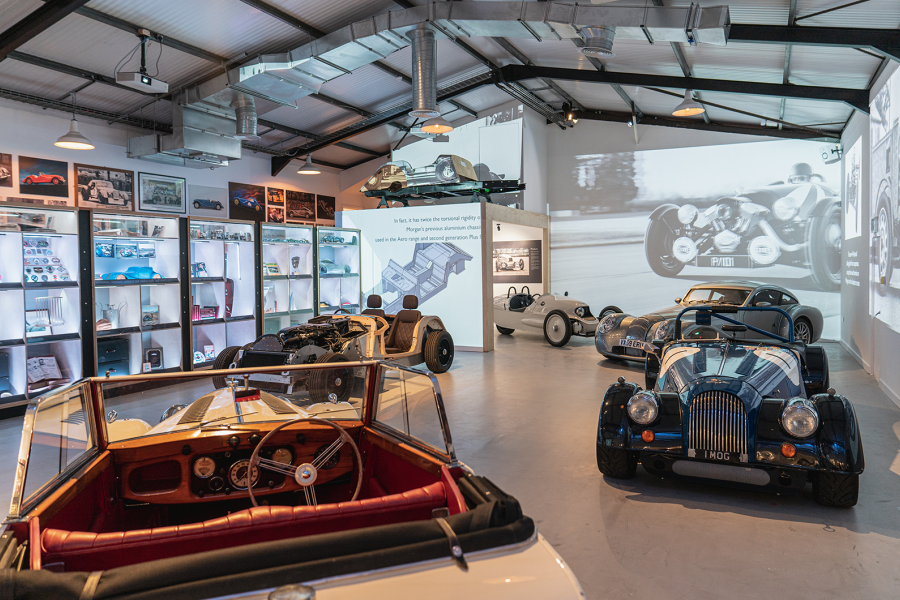 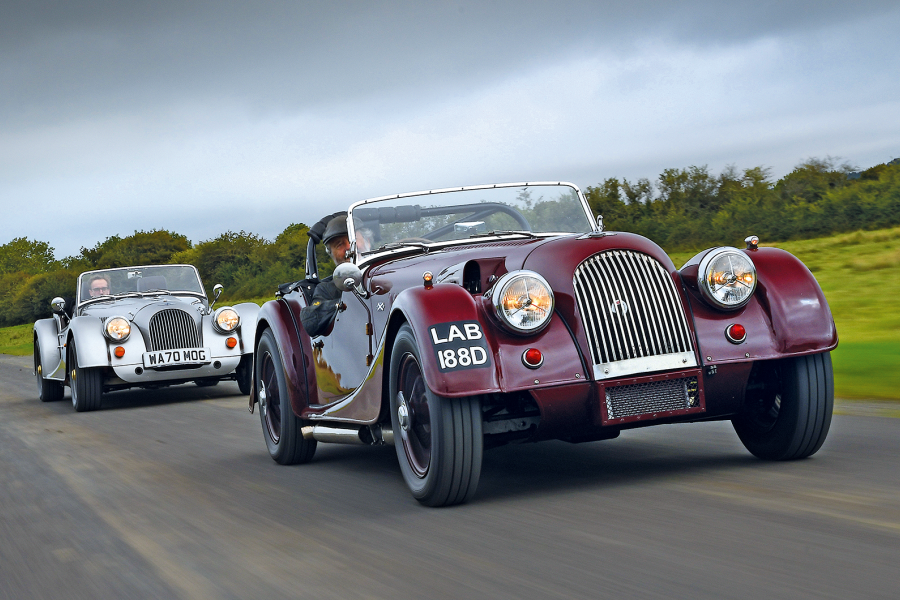 Seven decades of separation: the Morgan Plus 4 at 70