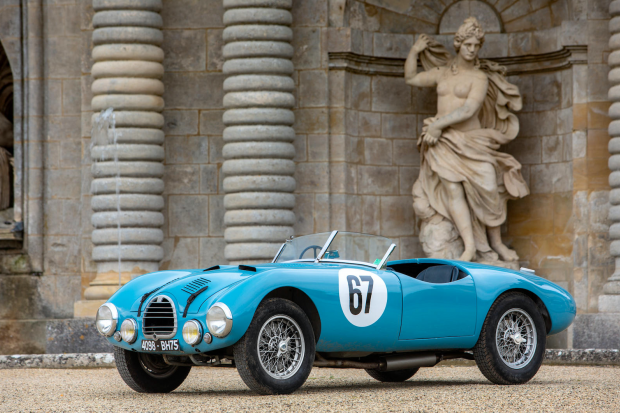 A 1947 Gordini raced by motorsport icons including Juan Manuel Fangio and Jean-Pierre Wimille was the top lot at Bonhams’ Chantilly sale yesterday, making £618,619 (€690,000).

The striking blue machine was born in 1947 as a single-seat competition car but was rebuilt from the ground up in 1952 and subsequently competed in the Le Mans 24 Hours.

As one of only two remaining four-cylinder barchettas it was always expected to command big money, and went under the hammer with a hefty €700k-1m (£620-890k) estimate. And although it didn’t quite make that lower figure, it was still far and away the priciest car to sell at the auction in France. 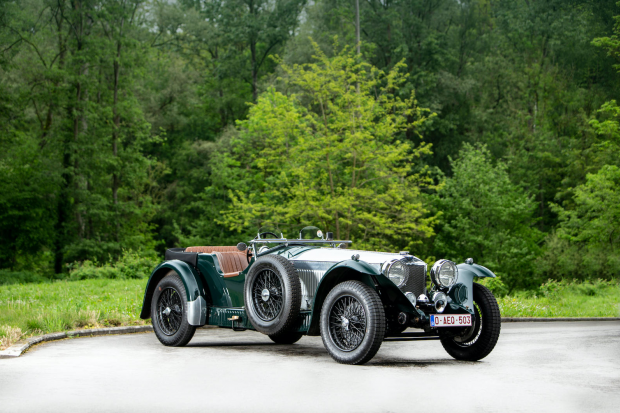 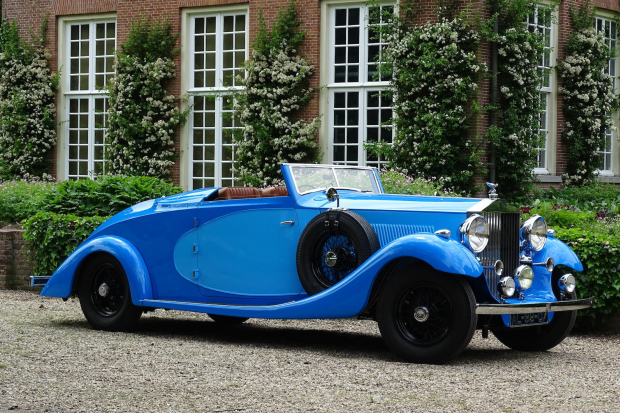 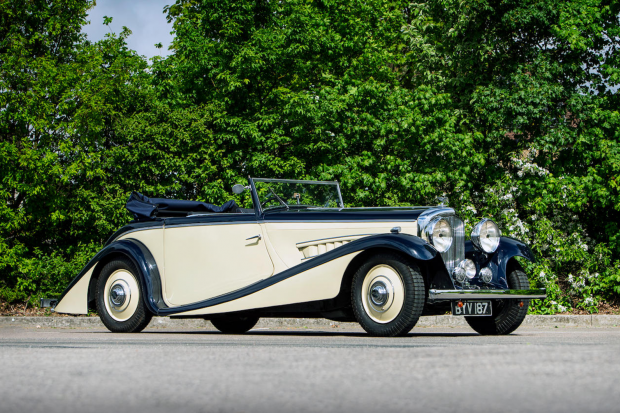 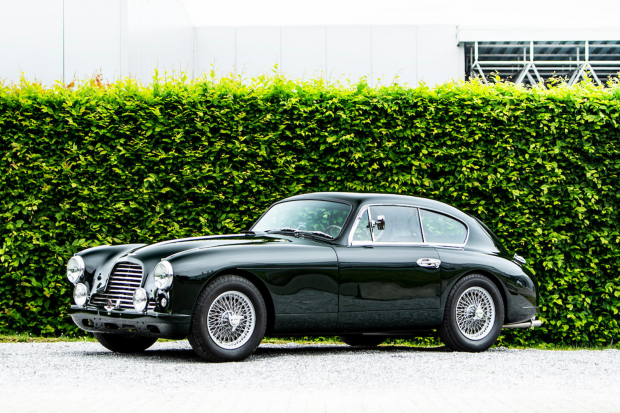 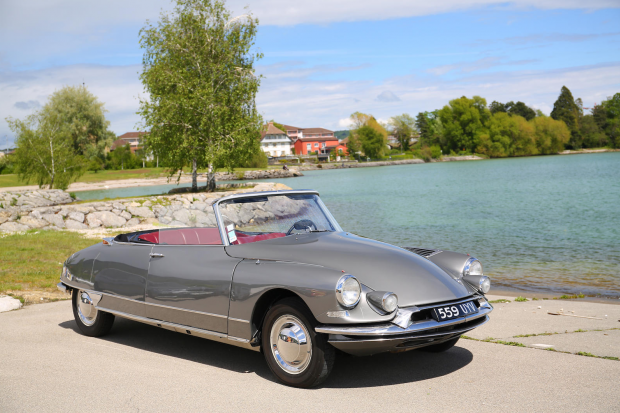 A total of 40 cars were up for grabs at the sale, which took place as part of the Chantilly Arts & Elegance concours, but only half of those on offer changed hands. 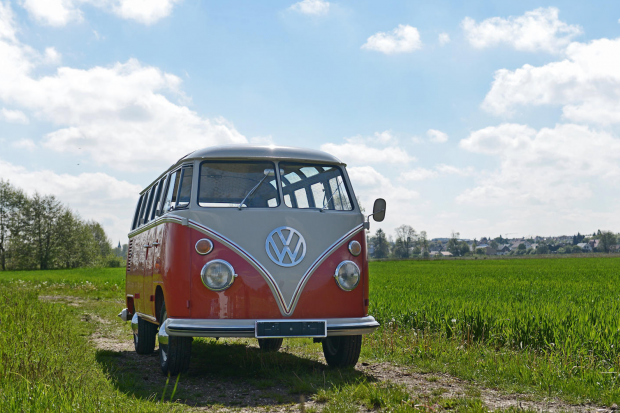 Sadly, some of the auction’s most exciting lots didn’t sell, among them a BMW 507 that had been offered with an estimate of £1.6-2m and a Shelby Cobra 427 which was expected to make around £800k.

20 of the best cars from Bonhams’ Festival of Speed sale