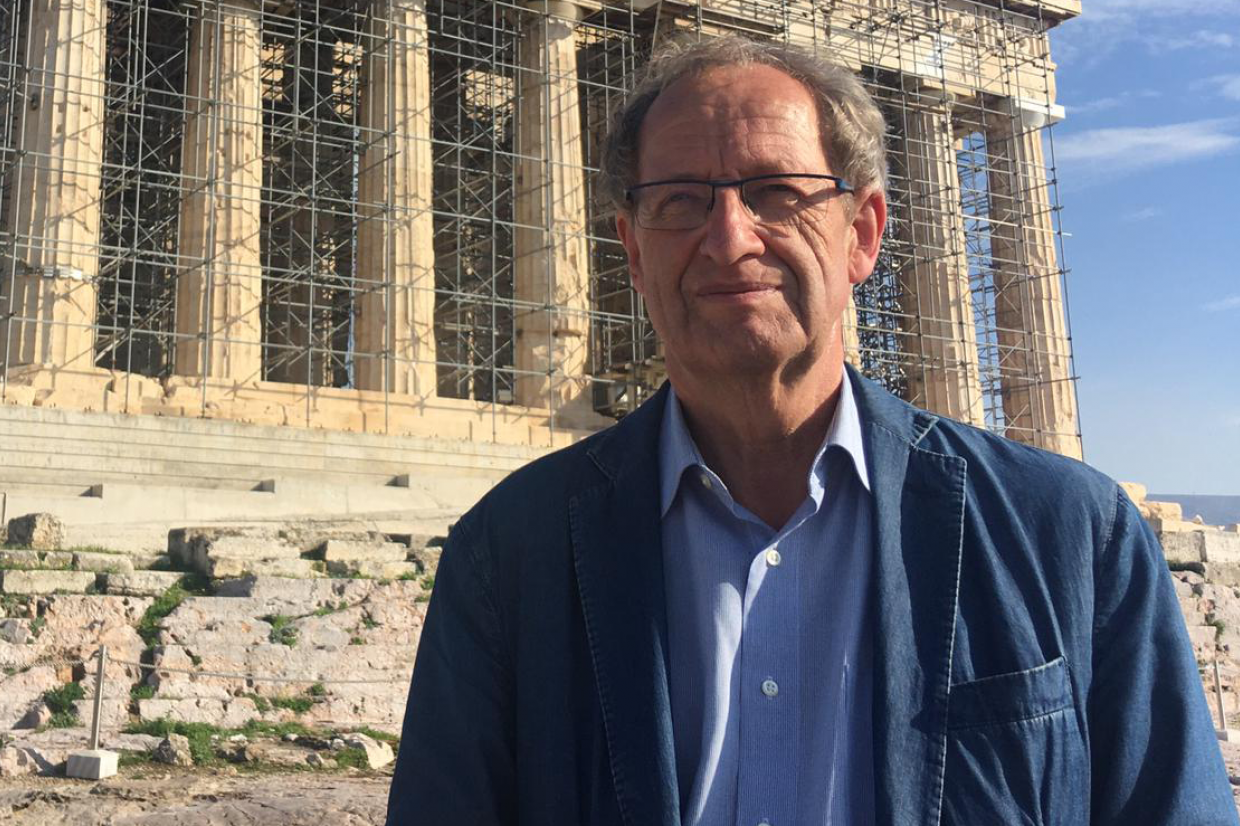 Bresters has served as FIVA’s vice president for nine years, and the 65-year-old Dutchman comes from a background in law and international relations.

He succeeds Patrick Rollet, who was president for six years and who made his final public appearance in that role at C&SC’s Club Awards on 8 November.

During his tenure as vice president, Bresters steered FIVA’s successful negotiations at EU level to help protect the rights of historic vehicle owners across Europe.

“I am deeply honoured to be taking on the role of president of FIVA at a time of enormous change in the world of mobility,” said Bresters.

“In the new era of CASE [Connected, Autonomous, Shared, Electric], it is more vital than ever to work closely with the various governments, encouraging them to recognise that historic vehicles are as much a part of our cultural heritage as any other element of our past.

“I also look forward to working with FIVA to extend the reach and influence of the organisation across all continents, and to welcoming increasing numbers of young people and women to our organisation that now represents 69 countries worldwide.”

Why a Lamborghini Urraco isn’t only for the brave