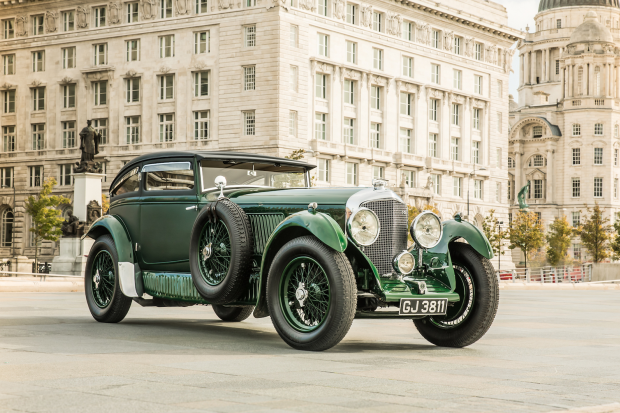 It won’t have passed you by that Bentley is hitting the big 1-0-0 this year and the Concours of Elegance will be paying tribute in serious style with a range of racing and roadgoing icons gracing Hampton Court Palace on 6-8 September.

Among these will be Bentley Speed Six ‘Blue Train’ (above), famous from when Bentley Boy Woolf Barnato took on a train and won.

Which car this 700-mile blast was completed in is up for debate, however the coachbuilt Bentley Speed Six Gurney Nutting is closely associated with this feat. 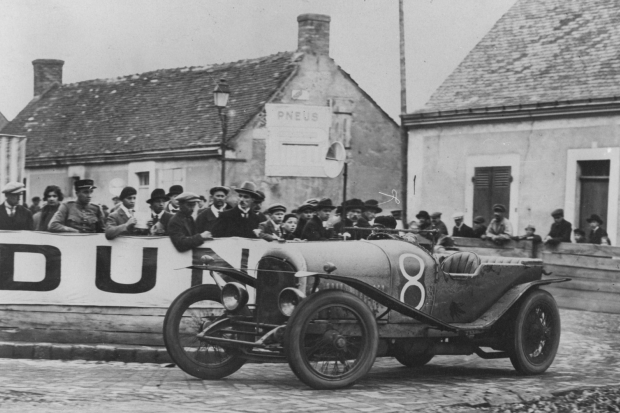 As befits such a setting, one of the other roadgoing Bentleys at the Concours of Elegance will be Her Majesty The Queen’s State Limousine, based on the Arnage R and featuring a bespoke body and interior by Mulliner; it was presented in 2002, The Queen’s Diamond Jubilee year.

This will be joined by a unique Bentley 4¼-litre Cabriolet by Antem, giving visitors the opportunity to see its painted dashboard and low windscreen.

In all, there will be up to 15 models on display. 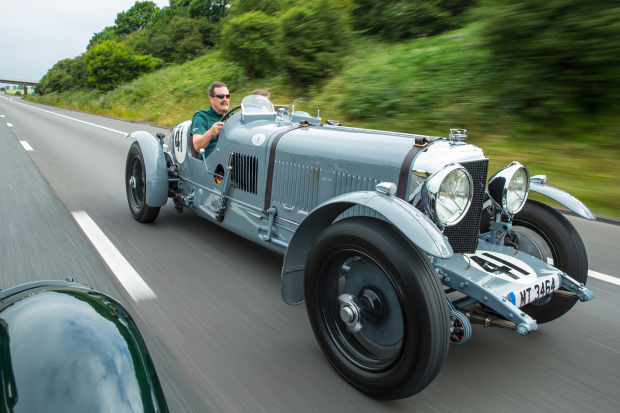 Representing the marque’s rich racing heritage will be the first Bentley to race at Le Mans, the privately entered 3 Litre that finished fourth in 1923.

That’s where Bentley’s relationship with La Sarthe began, followed by victory in 1924, but a real history-maker, Speed Six ‘Old Number One’, is also coming to Hampton Court.

The latter car was the first to take back-to-back Le Mans wins, in 1929 and 1930, with Barnato and Tim Birkin taking the first and Barnato partnered by Glen Kidston for the second success. It will be at the Concours of Elegance with Speed Six ‘Old Number Three’, another Le Mans contender from 1930.

Birkin’s very first Blower will be present, too, alongside two other examples, including the Number Two car that Birkin raced at Le Mans in 1930 and that’s described as the most original.

“We couldn’t let the Centenary of Bentley pass without doing something special. And in the truest expression of what Concours of Elegance is about, we wanted only the best Bentleys, so what we’ll be displaying is a collection of the most famous, most important and most influential Bentley models ever,” commented Andrew Evans, Concours of Elegance Director.

“Between them, they’ve established Bentley’s reputation for craftsmanship, speed and innovation. There’s no better way to celebrate one of Britain’s finest marques.”

Tickets to the event are available here. 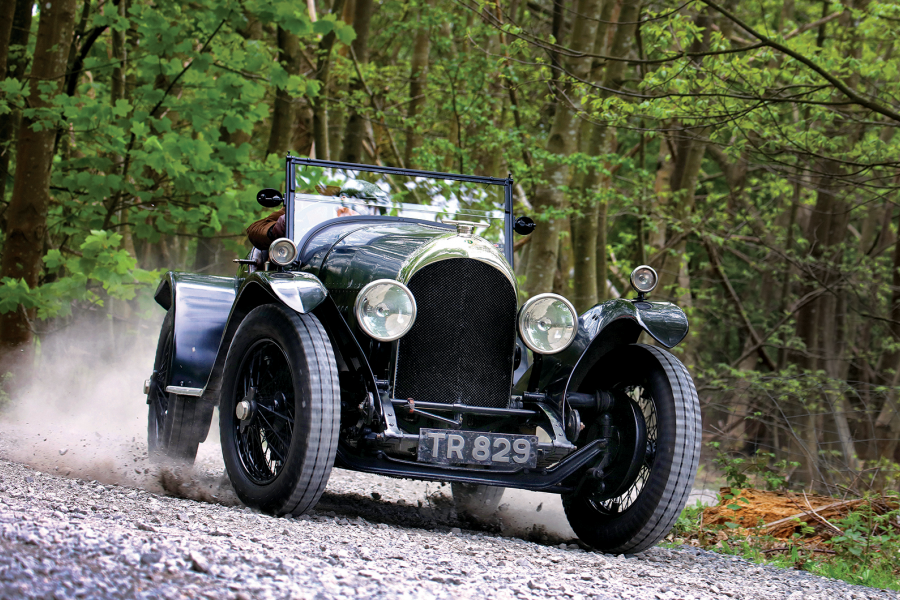 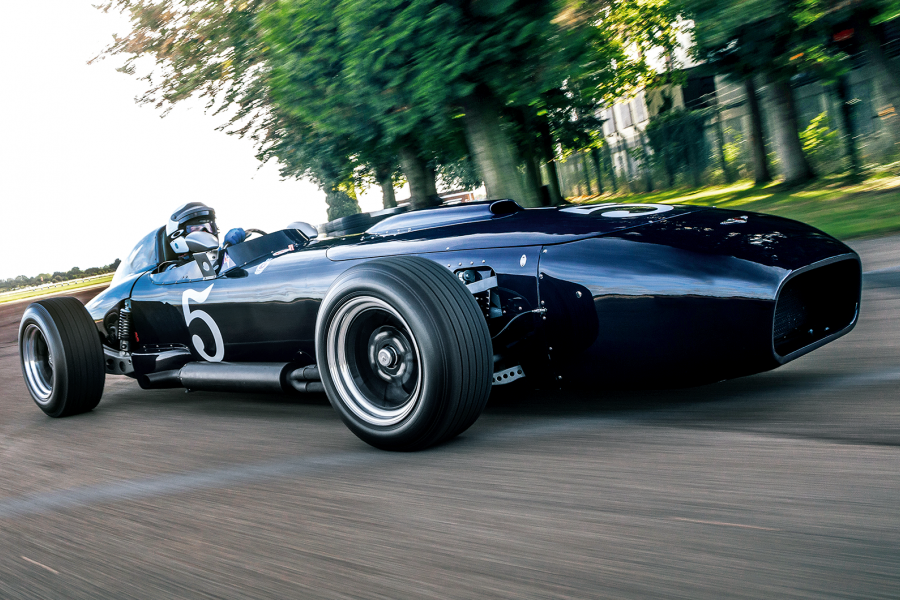 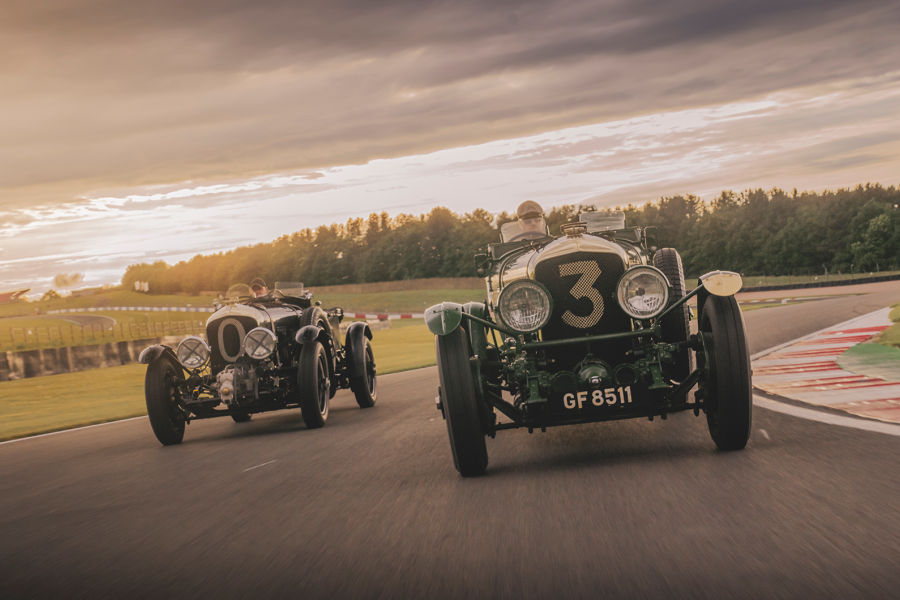 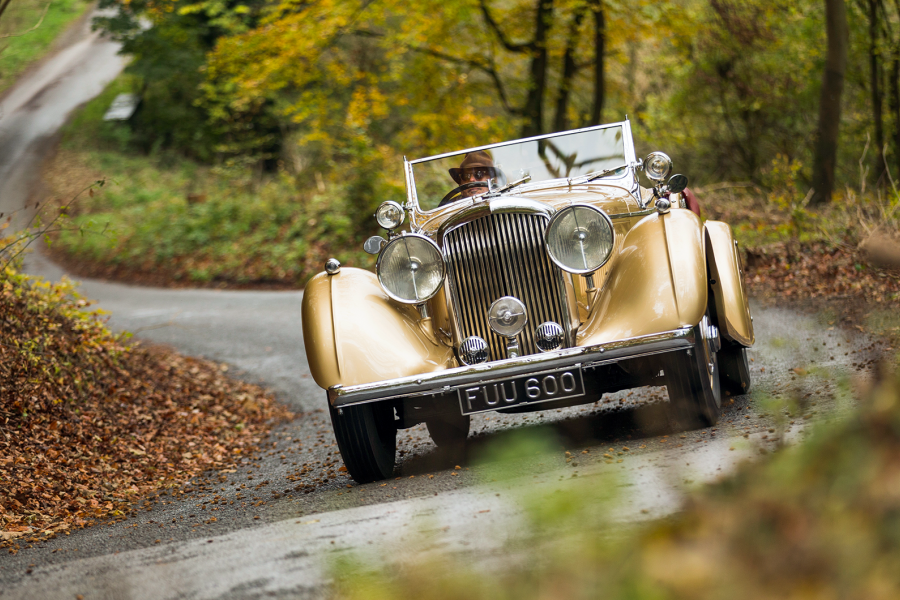