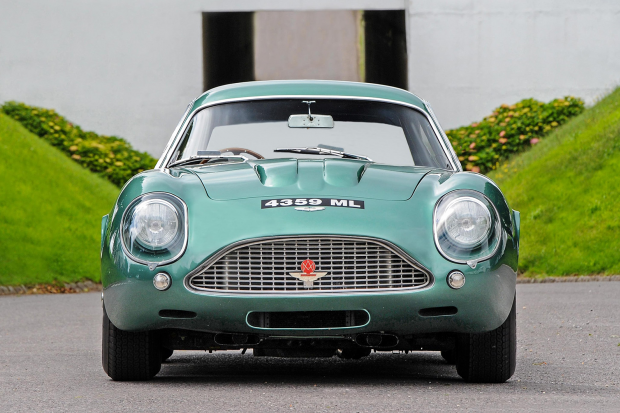 Yes, that’s right, one example of every Aston Martin Zagato variant ever built will be on show at this year’s Concours of Elegance, as the coachbuilder celebrates its 100th anniversary.

Want to see them all? The Hampton Court Palace event takes place on 6-8 September and the organisers claim the gathering will constitute a world-first display.

Among the 16 cars will be Zagato and Aston’s first collaboration, the 1960 DB4GT Zagato, as well as the one-off DB9 Spyder Zagato Centennial, the V12 Vanquish Roadster Zagato and the Vanquish Zagato Shooting Brake.

The display will be curated by the Aston Martin Owners Club (AMOC), which will also bring together over 50 rare Astons on the second of the event’s three days, as part of the Saturday’s car club displays.

“The Aston Martin Zagato partnership has produced such a consistently astonishing array of cars that it almost deserves an event of its own,” said Andrew Evans, Concours of Elegance Director.

“We’ve got so much world-class content at our event this year, however, this Aston Martin Zagato celebratory display is one that I personally can’t wait to see.”

Find out more and buy tickets on the event’s website. 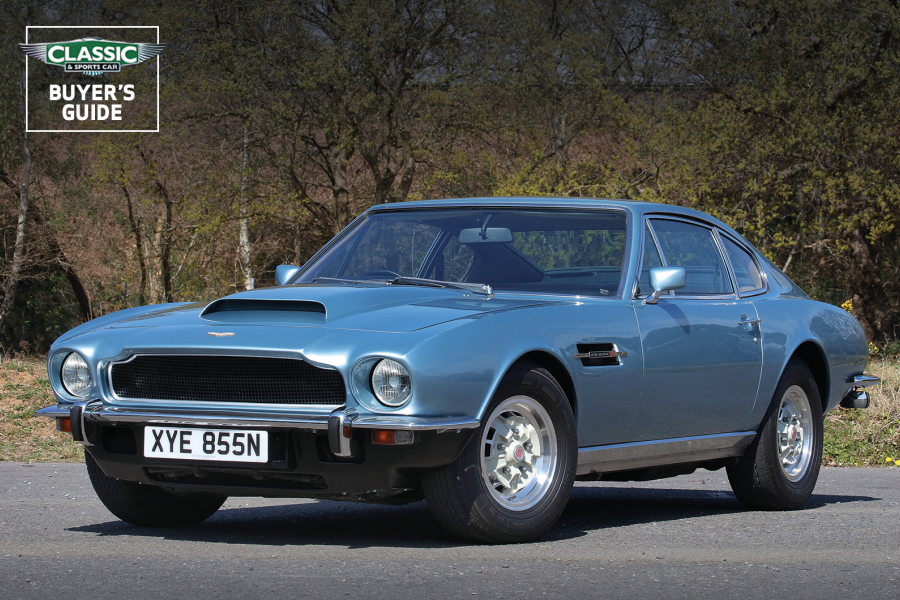 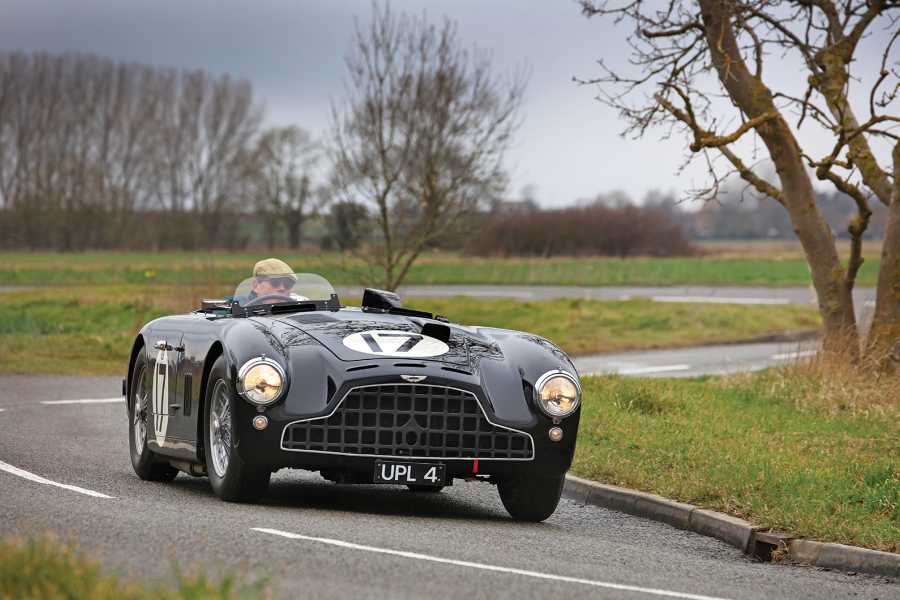 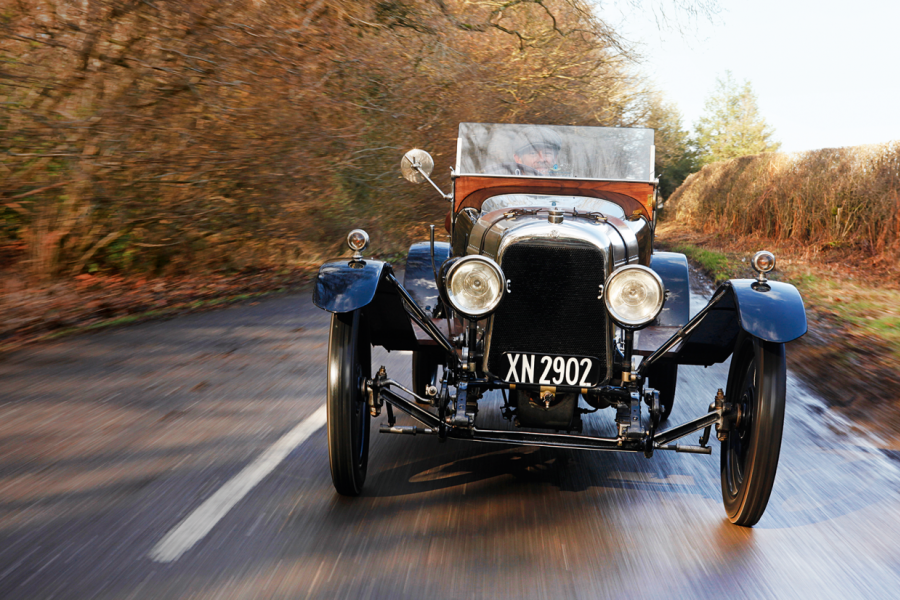 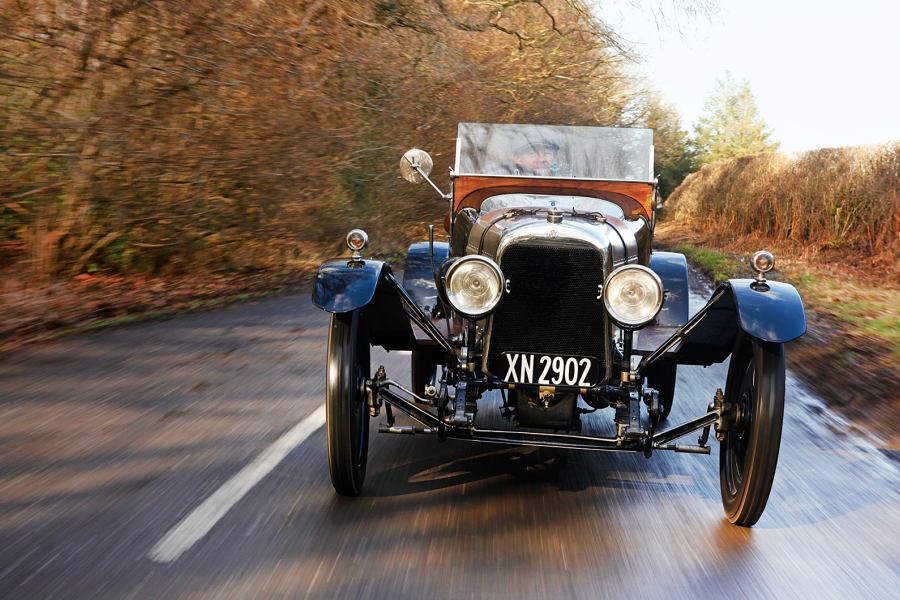 Oldest Aston Martin to star at Concours of Elegance