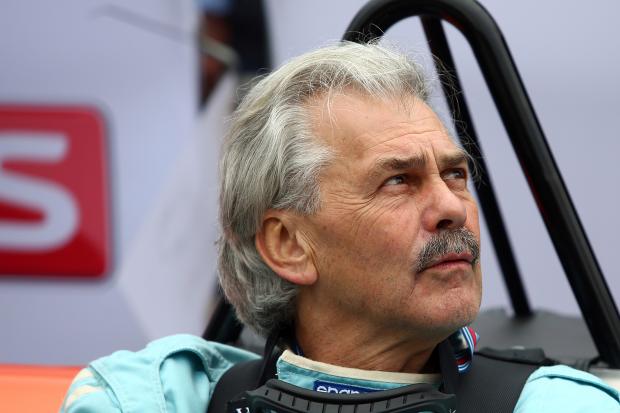 Legendary Formula One designer Professor Gordon Murray, 72, has been made a CBE (Commander of the British Empire) in the 2019 New Year Honours, for services to motoring.

The CBE recognises a lifetime of engineering ingenuity and innovation in the automotive sector, both on and off the track.

“It is extremely humbling to receive a CBE in the Queen’s New Year Honours," said Murray.

"I’ve spent more than 50 years doing what I love, working with a wealth of highly talented and creative people around the world, but primarily in the UK. From the competing during the heyday of Formula One, to designing the world’s fastest supercar, I’ve loved every minute.

"I’d like to dedicate this honour to all those I’ve worked with over the years and I look forward to an exciting new future for the Gordon Murray Group.” 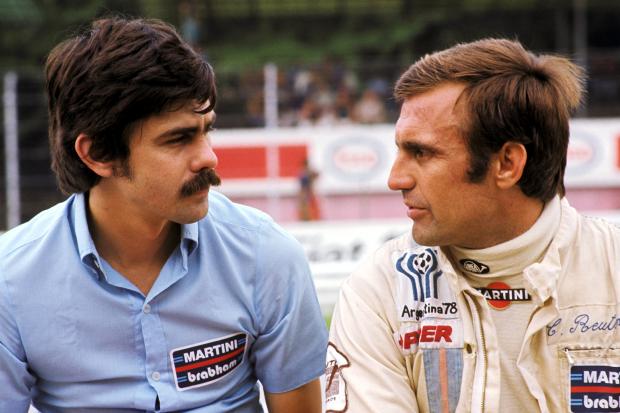 Born in South Africa, Murray designed his first car in 1967 and joined F1 team Brabham two years later. He remained there until 1986, during which time Brabham driver Nelson Piquet secured drivers' titles in 1981 and '83.

Murray then moved to McLaren and was part of the team that helped Ayrton Senna take two drivers' championships (1988 and 1990) and Alain Prost his third (1989).

With 50 Grand Prix wins under his belt, Murray founded McLaren Cars Limited and the groundbreaking F1 soon followed, a racing version of which won the Le Mans 24 Hour race in 1995.

Gordon Murray Design Limited was established in 2005 for the design, engineering, prototyping and development of vehicles, continuing his pioneering work.