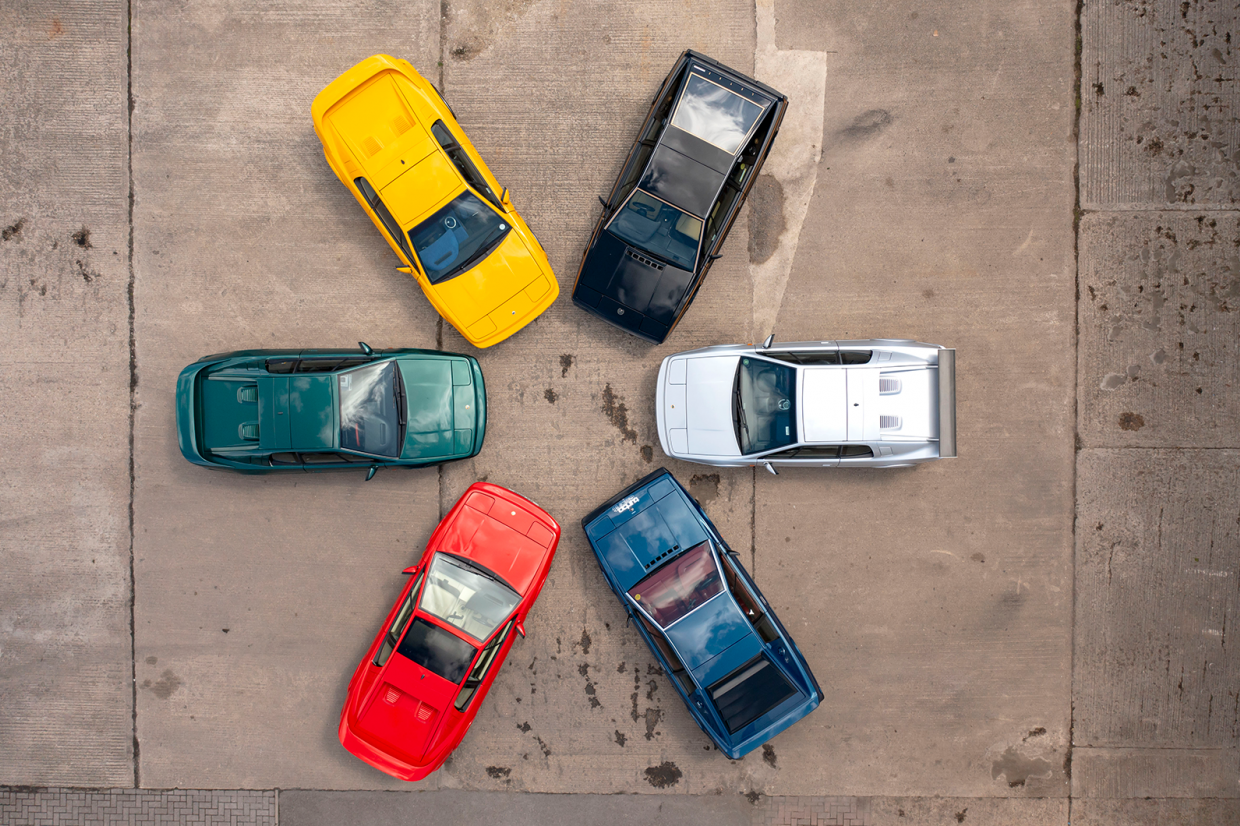 Six Lotus Esprits are to go under the hammer with online auction house The Market by Bonhams, bidding opening on Monday 23 August.

All six come from the same private collection but will be sold as individual lots.

New tyres wrap round its original 15-inch Compomotive split-rim wheels, and having been unused for 15 years it has been extensively restored, plus it’s being sold with a substantial history file, a 1:18 scale model of the car and some spares. 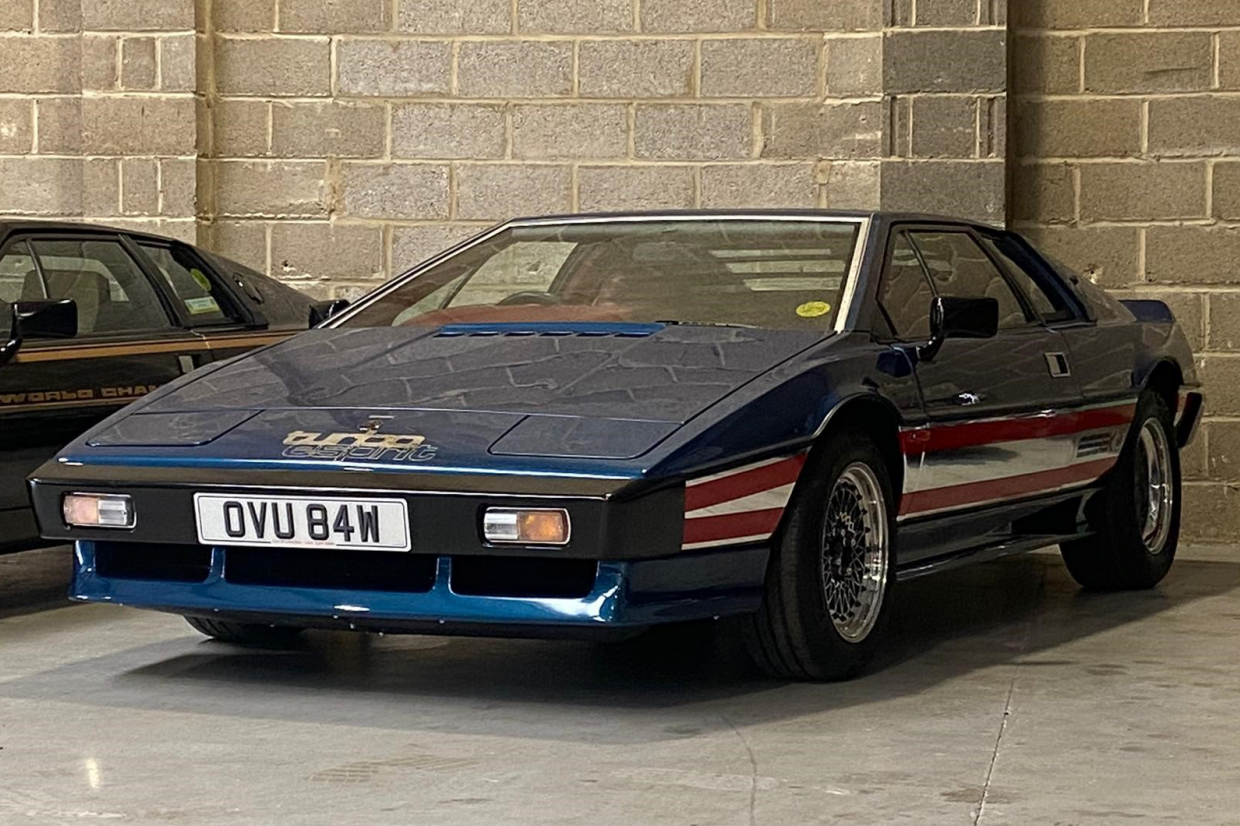 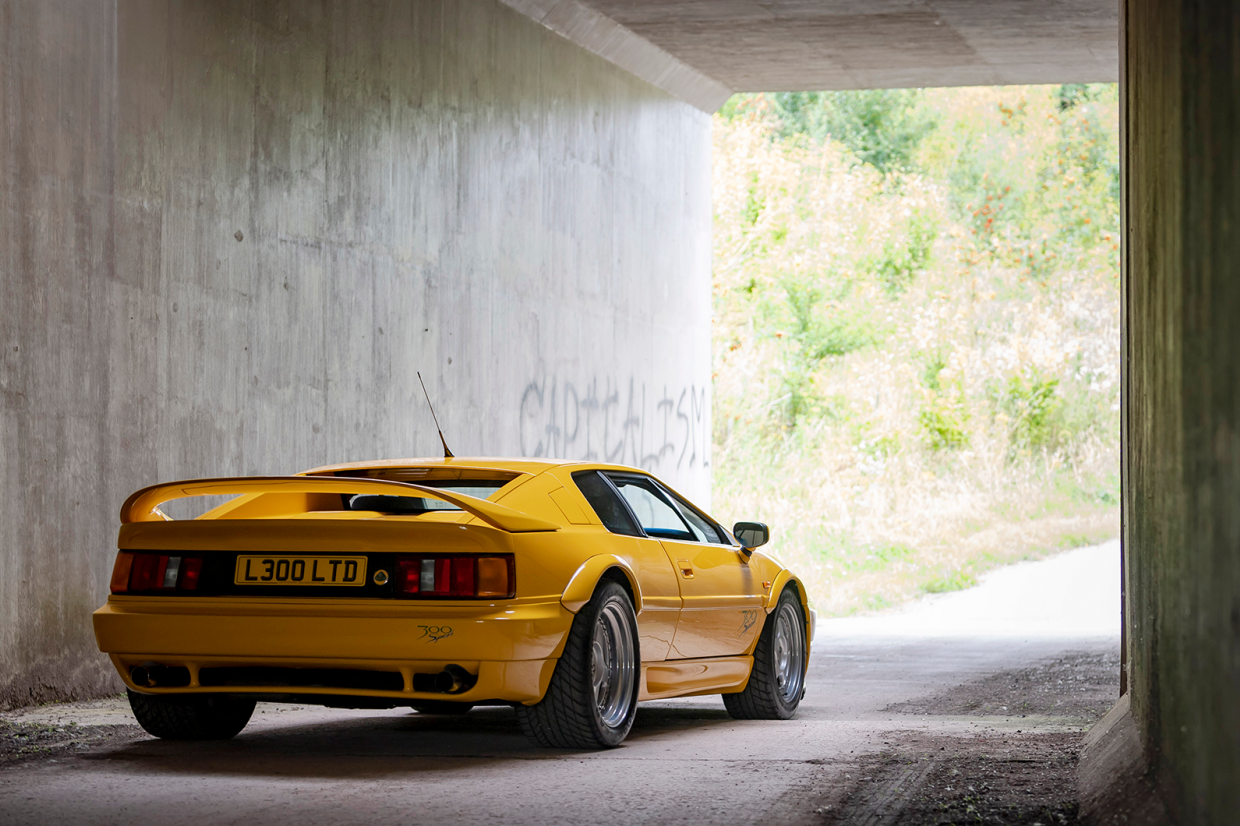 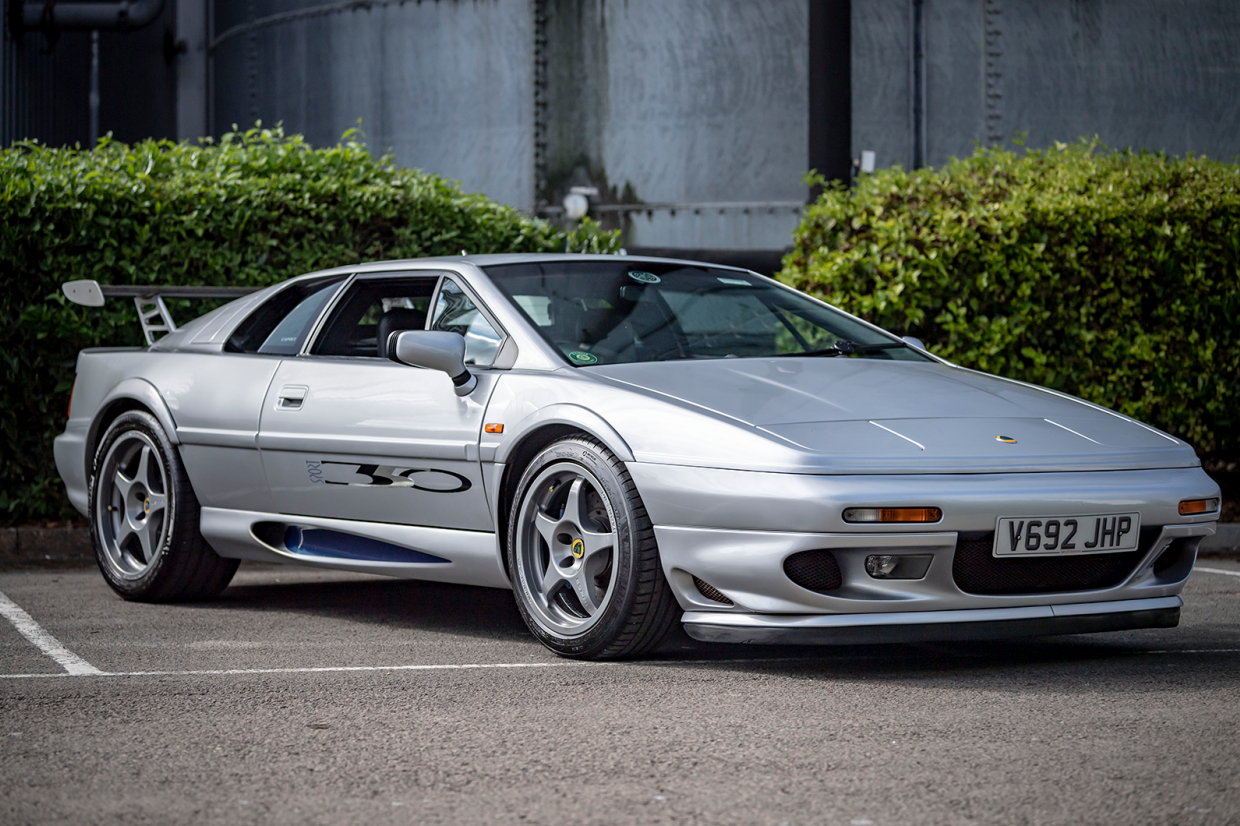 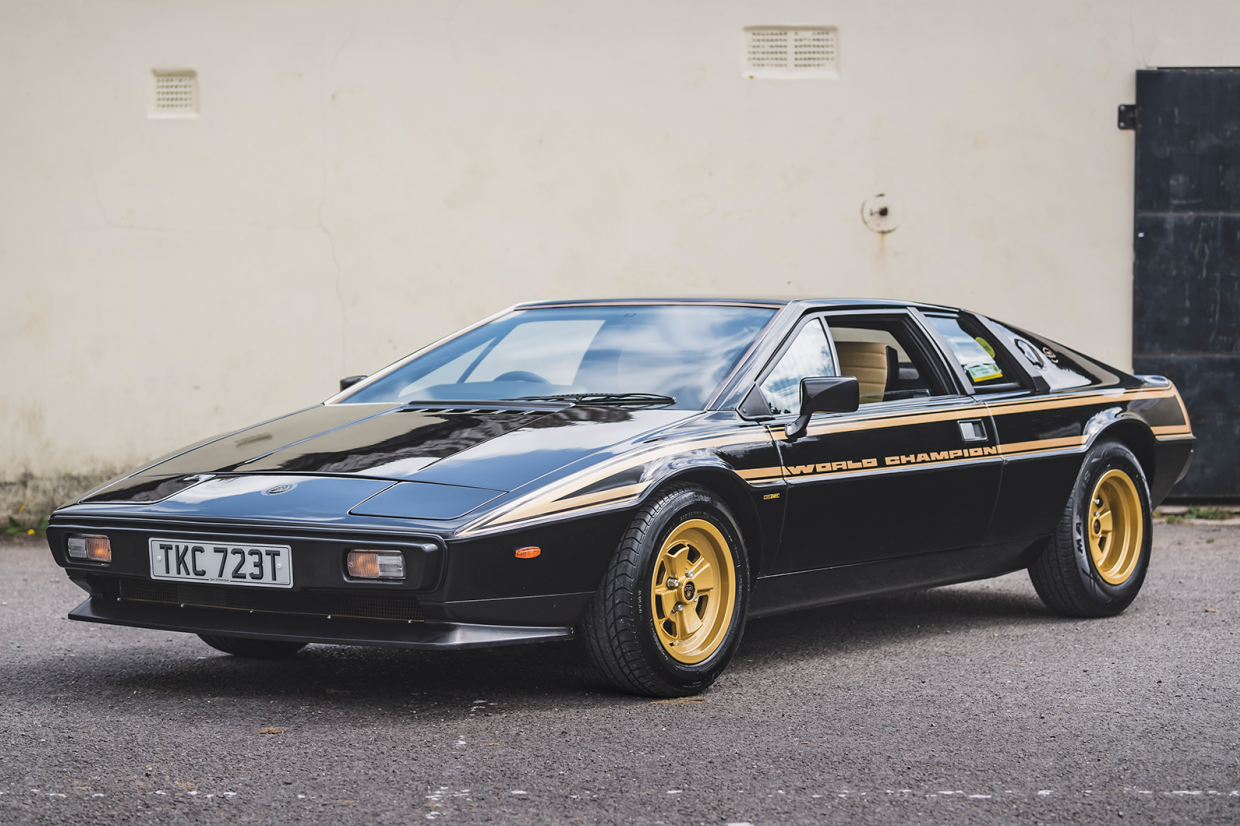 It is a 50,500-mile, right-hand-drive example with a manual gearbox and, according to vendor The Market by Bonhams, it is thought this is the first time a Sport 300 model has been offered at auction.

Meanwhile with a £75-100,000 estimate and one of the world’s best-known paintjobs is the ’78 JPS Edition Esprit S2 that’s also in this collection.

This car is the 21st of the 100 built, it has never been restored, has covered fewer than 14,000 miles and is described as being ‘in fabulous condition’. 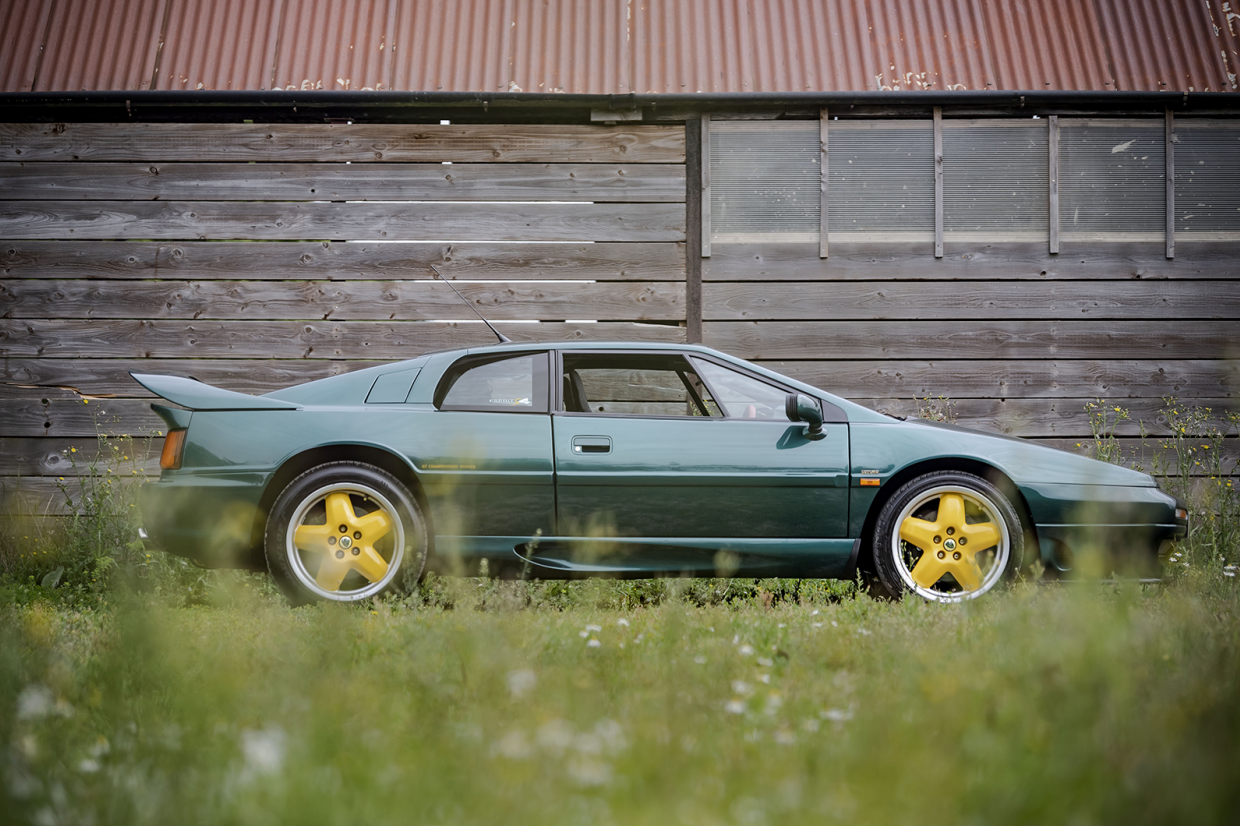 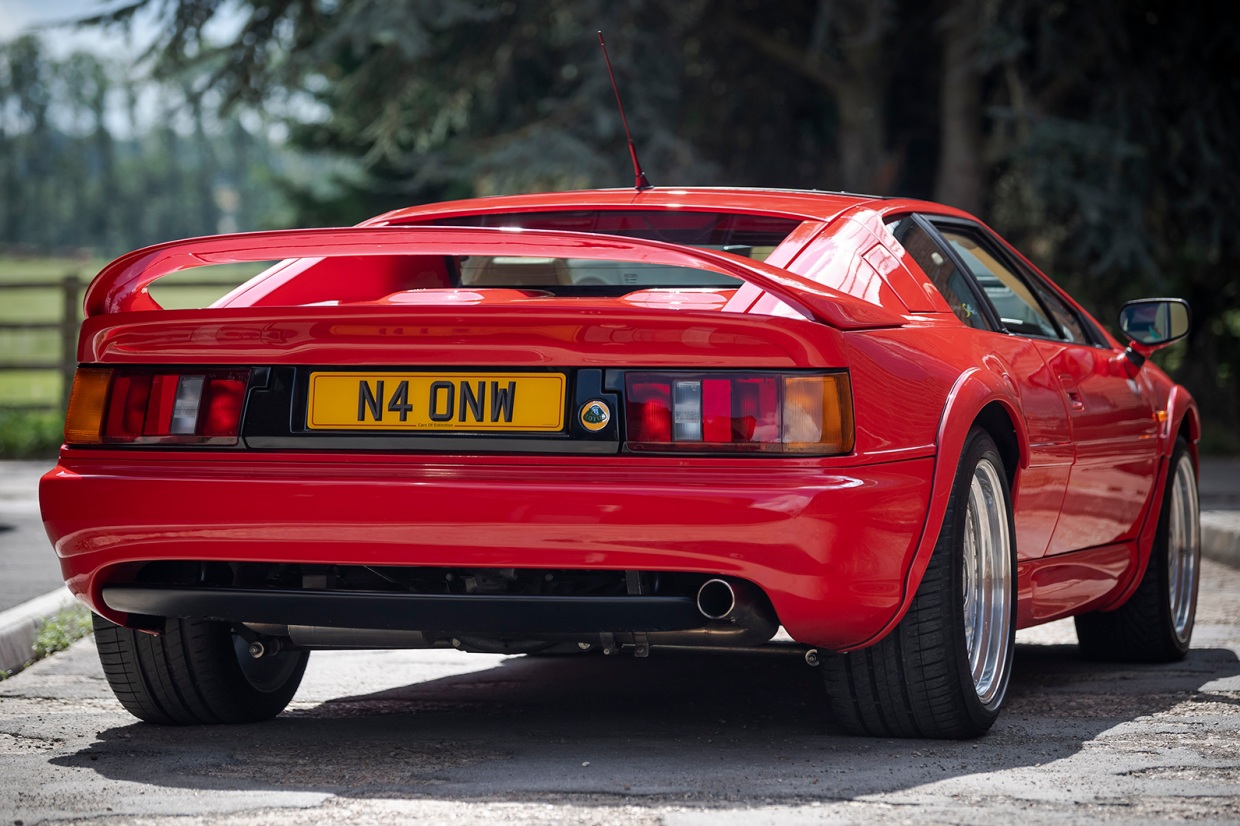 The final two in this Lotus collection are a Calypso Red 49,000-mile 1995 Esprit S4S said to be in ‘simply astounding condition’, which is being offered with a guide price of £50-60,000 and, from the same year, an Esprit S4 GT Commemorative Edition that has covered 37,000 miles.

The latter is number nine of 11 built to celebrate the marque’s 1994 British GT Championship victory, it wears a metallic Lotus Brooklands Green livery and its authenticity extends to the original radio/cassette that’s included. Its pre-sale estimate is £35-50,000.

“To have secured just one of these limited-edition Lotus Esprits for sale would have been fantastic but to be able to offer all six from the same private collection is unbelievable. It is a great opportunity for aficionados of this iconic British marque to own the Lotus of their dreams,” said Tristan Judge, director at The Market by Bonhams.

Bidding opens on Monday 23 August 2021 and runs for a week; find out more here.

25 and out for the Lotus Elise

Celebrating 60 years of the Renault 4 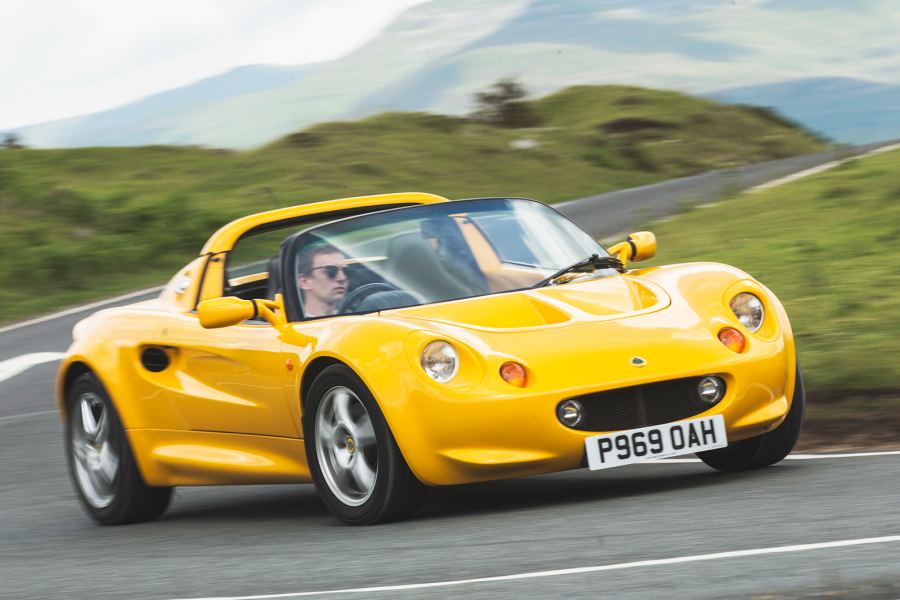 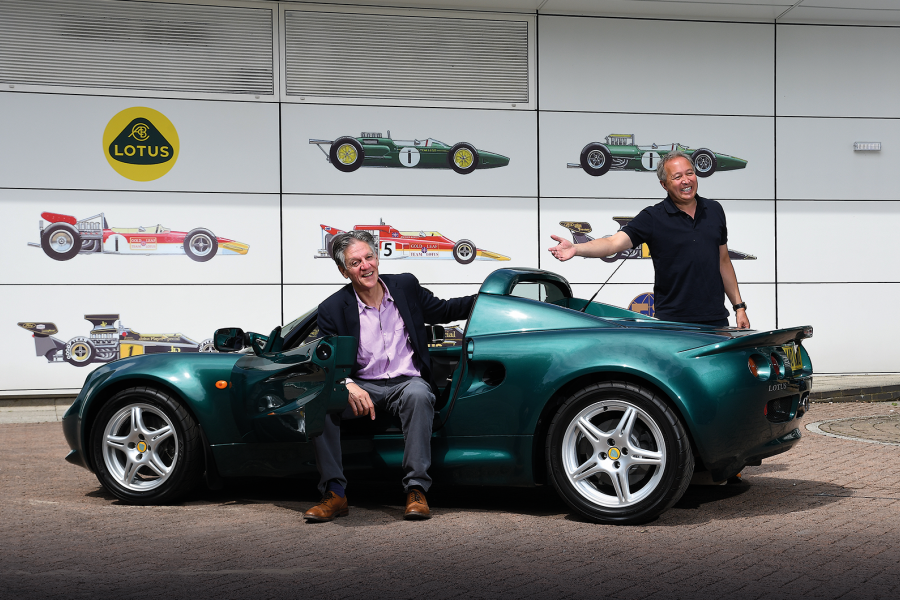 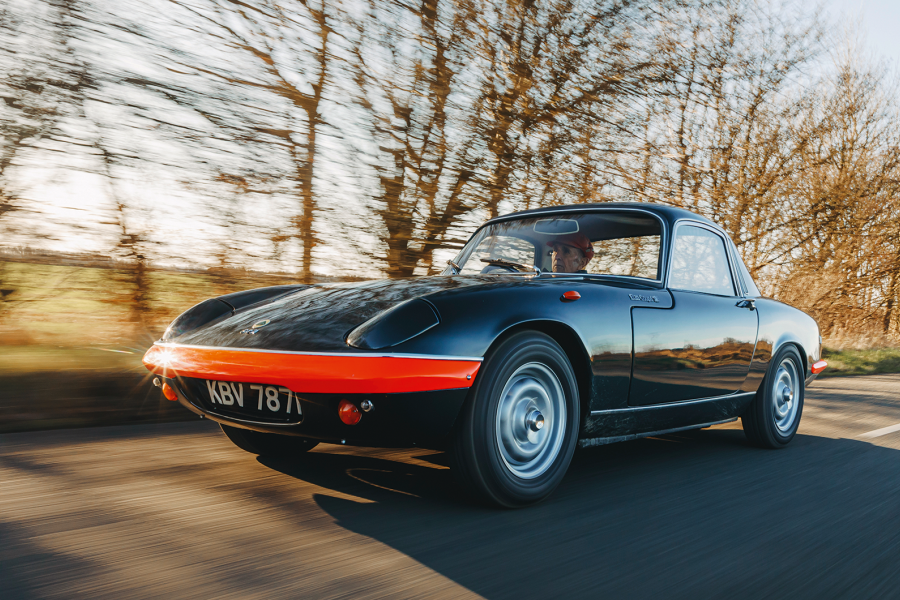