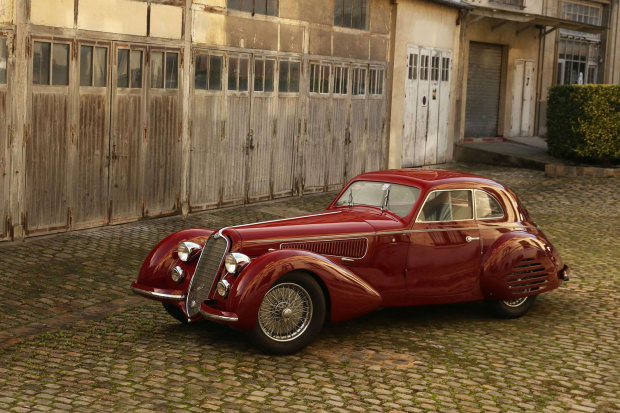 Artcurial’s Rétromobile auction always looked like being the pick of the three big Paris sales this week and so it proved, as a stunning 1939 Alfa Romeo 8C 2900 B Touring Berlinetta sold for €16,475,000 – that’s about £14.65m – to become one of the most expensive pre-war cars ever.

The Alfa went to auction with a €16-22m pre-sale estimate, by some distance the highest of the several hundred cars auctioned this week, but it still had to find a buyer.

And, with its Dutch owner sitting in the front row, this stately Italian classic duly did sell, to a private collector from the United States. 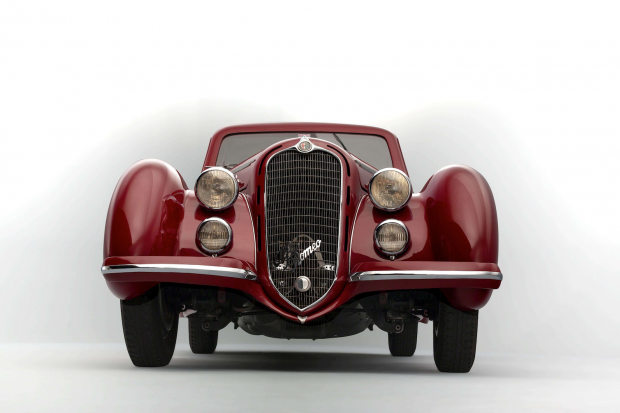 As well as now being officially the 17th most expensive car ever to sell at auction, this 8C has quite the story behind it.

The fastest production car built before WWII, just five of the long-nose machines received striking coachwork from Touring, and chassis 412024 was one of them.

Stabled with the same family for the last 40 years, its first owner isn’t known, but it’s always been a showstopper: brought to the UK in 1939, the ultra-rare machine promptly went about winning a host of concours events, as well as featuring in Motor, before moving to France in the ’60s, then the Netherlands in 1976 – where it was bought for the equivalent in today’s terms of around €11,000.

It went to auction as a stunningly original, unrestored, used but well-maintained machine – something of a rarity in itself, given the modern appetite for restoration. More to the point, it’s reportedly still a thrill to drive – though whether its new owner will want to risk it is another matter entirely. 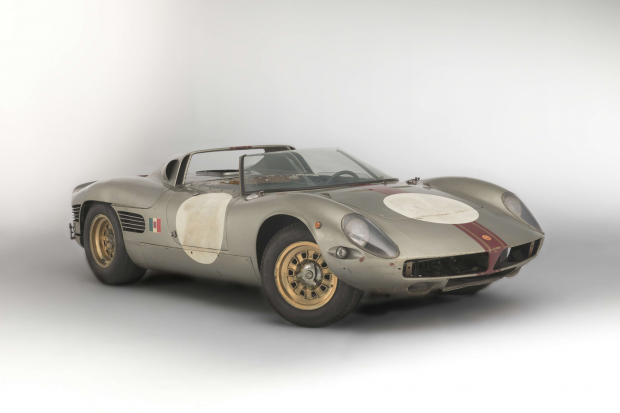 The 8C alone would have been enough to steal the headlines, but Artcurial also served up several other big stories.

One of just two Spyders built for the track by Count Giovanni Volpi’s Serenissima team, it contested the 24 Hours of Le Mans in 1966 and has remained entirely untouched since it crawled into the pits during that race. It’s not even currently in running order, which makes that €4m price tag all the more remarkable. 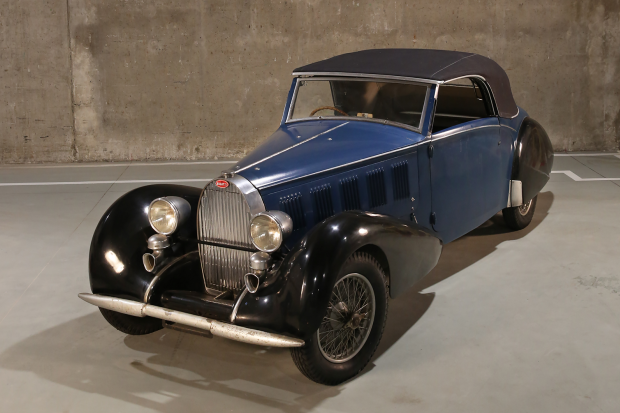 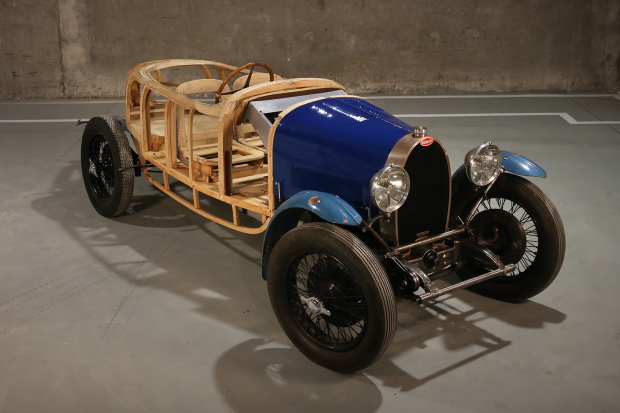 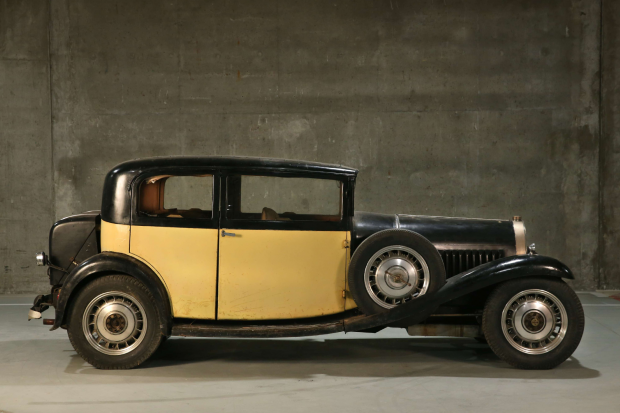 Bugatti trio were all barn-finds

The sale of three barn-find Bugattis was another highlight. The trio were found in a ramshackle garage in Belgium, together with a 1920s Citroën, and it transpired that they’d been stored there virtually untouched for close to 60 years.

Perhaps the most impressive performance, though, was the 1929 Type 40, which changed hands for €190,700 (£166,942) – almost twice its lower estimate. Given that it went to auction part-way through a restoration started decades ago, that’s not a bad price! 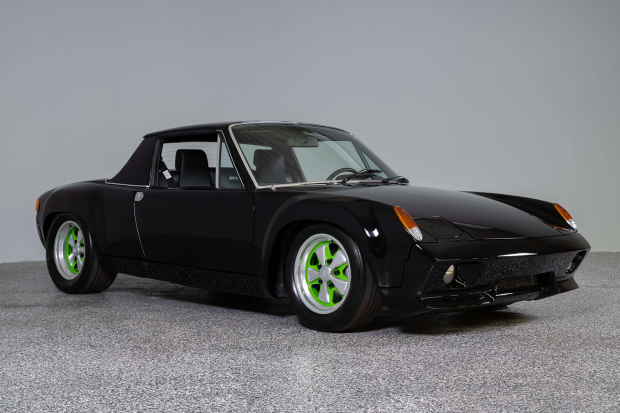 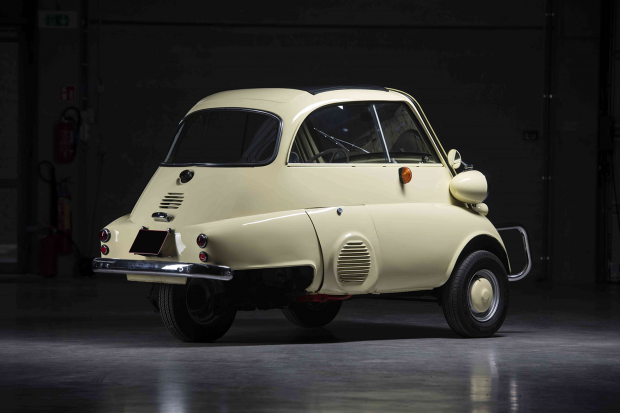 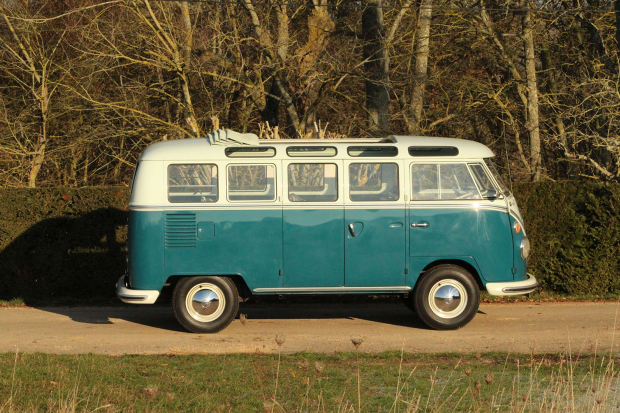 Citroën, supercars and an enormous truck: it could only be Rétromobile! 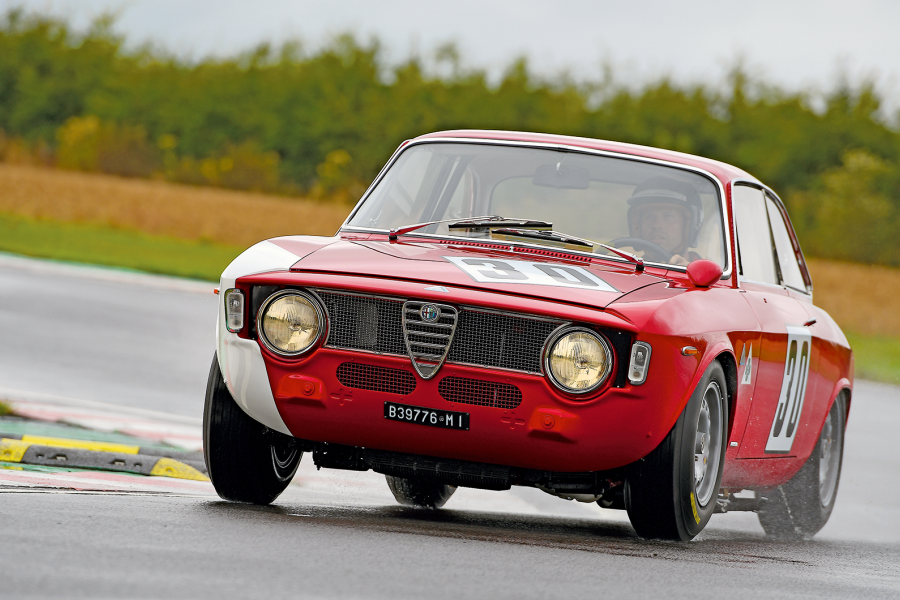 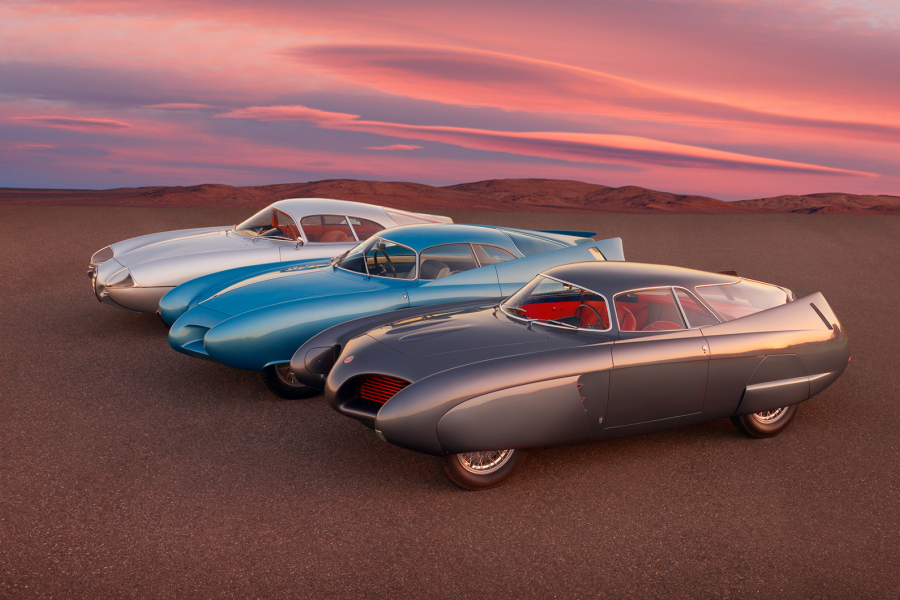 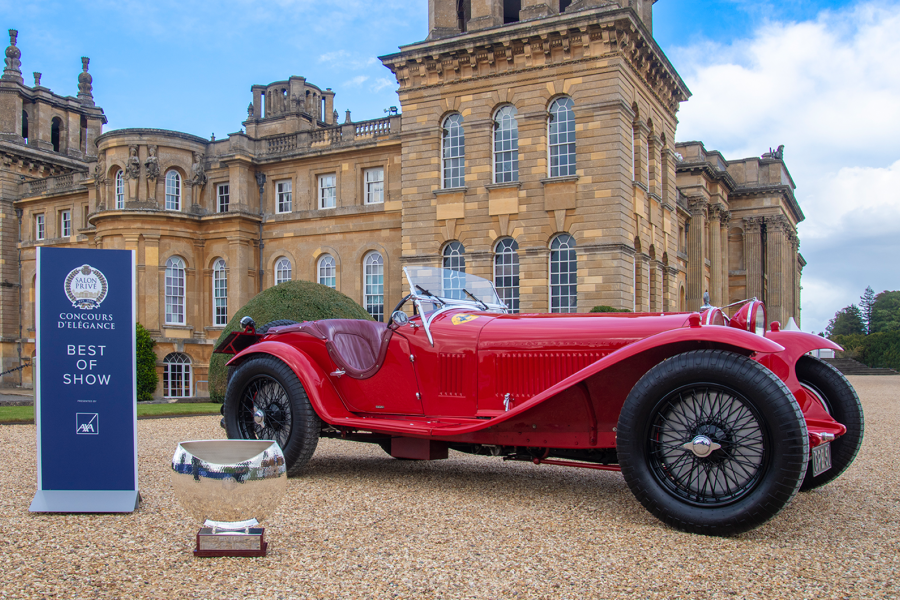 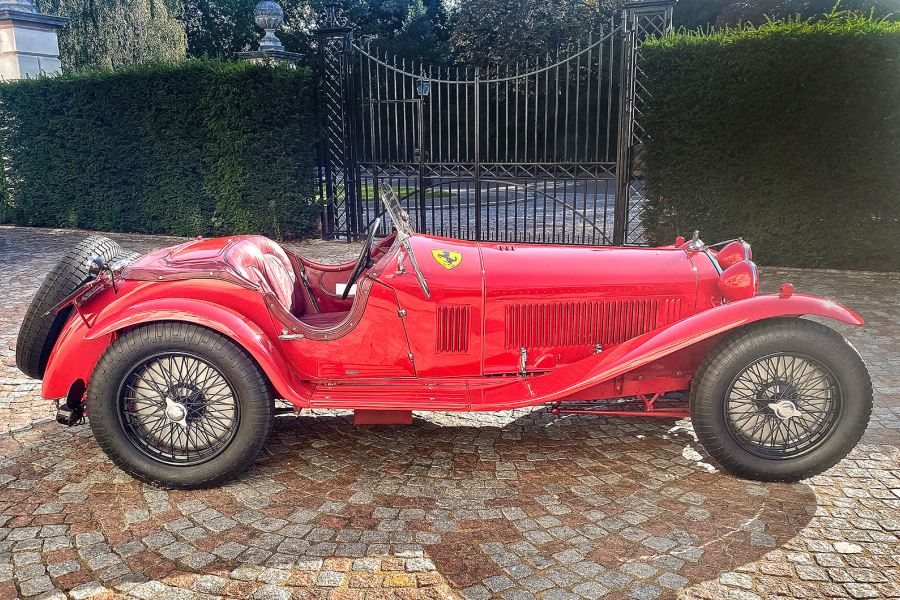 Get 3 issues of C&SC for just £3 this January