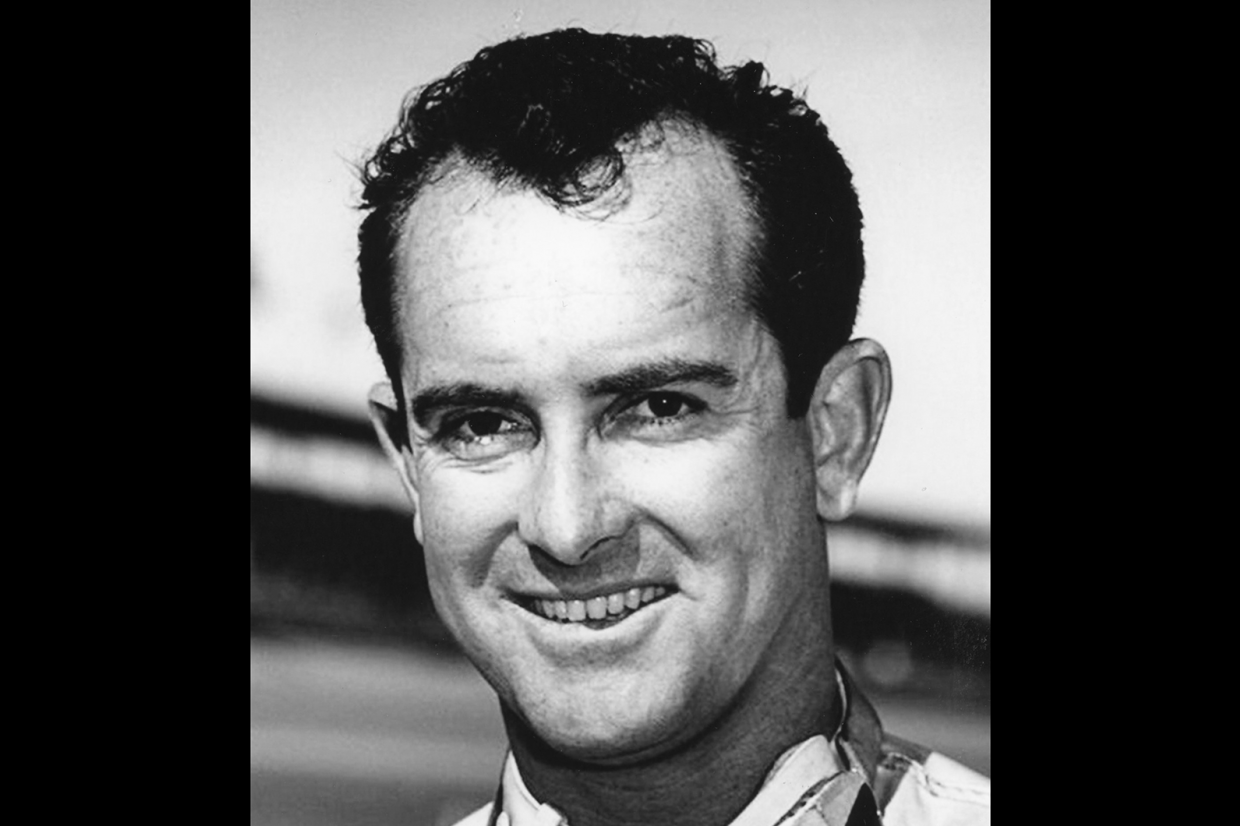 Born Robert Lewis Bondurant on 27 April 1933, even as a child he loved speed with his first tricycle, before his father took him to races from the age of eight.

His parents divorced and by the age of 12 he’d persuaded his mother to let him use an electric bike so he could complete his paper round faster; by 14 he had his first Indian ’bike.

Two years later, he was devastated by the death of his mother and went ’bike racing, graduating to car racing aged 23 in a Morgan Plus 4, but it was in Chevrolet Corvettes where he started to make a name for himself. Indeed, between 1961 and ’63, he won 30 out of 32 races in Corvettes. 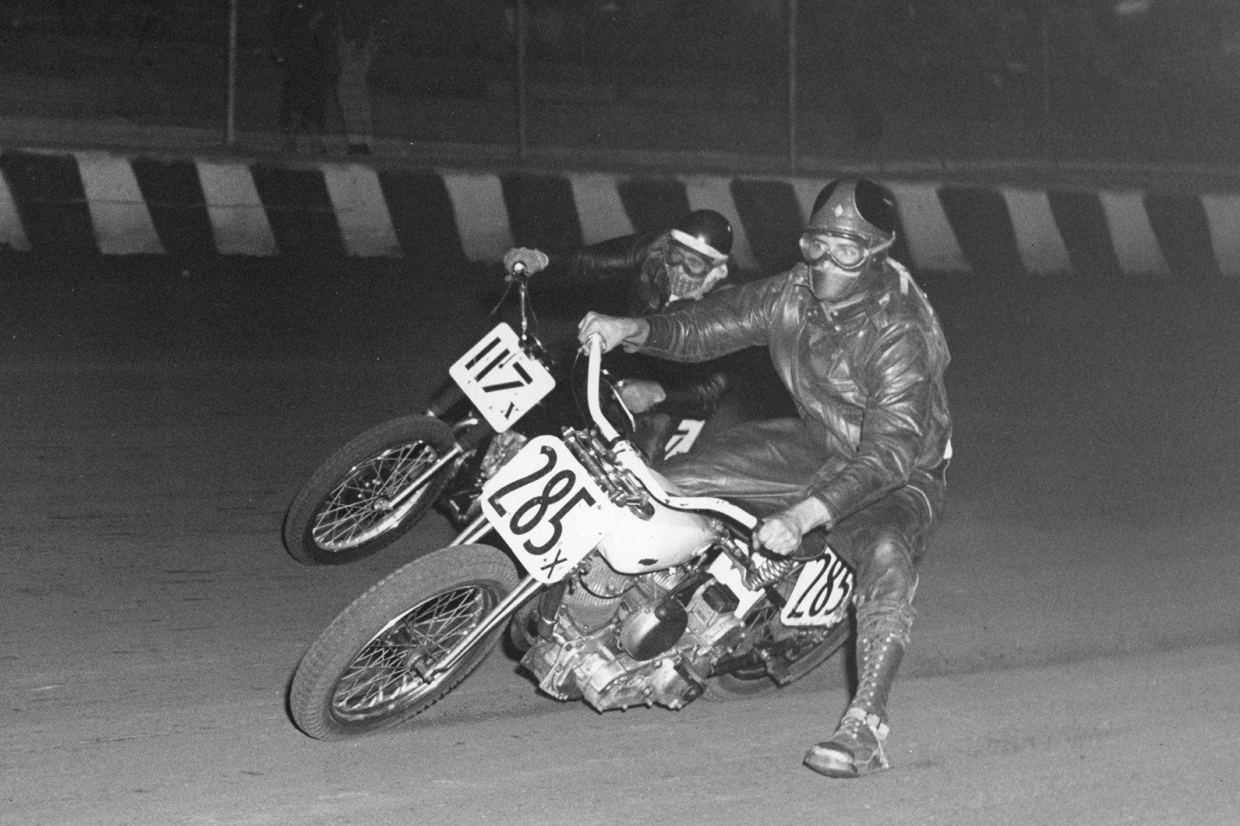 From 1963 he joined Carroll Shelby’s team and the following year, with co-driver Dan Gurney in a Shelby Daytona Cobra Coupe, he scored a class win and finished fourth overall at the 24 Hours of Le Mans, arguably his most famous result.

In 1965, he helped Shelby become the first American team to win big on the global stage, with International Championship for GT Manufacturers glory.

That same year he entered his first Formula One race, driving a Ferrari at the US Grand Prix at Watkins Glen, the first of nine F1 starts in his career, with a best result of fourth, which came in Monaco for BRM.

Can-Am was his next challenge, with best friend and team driver, Peter Revson, in the Lola T70 Mk II. 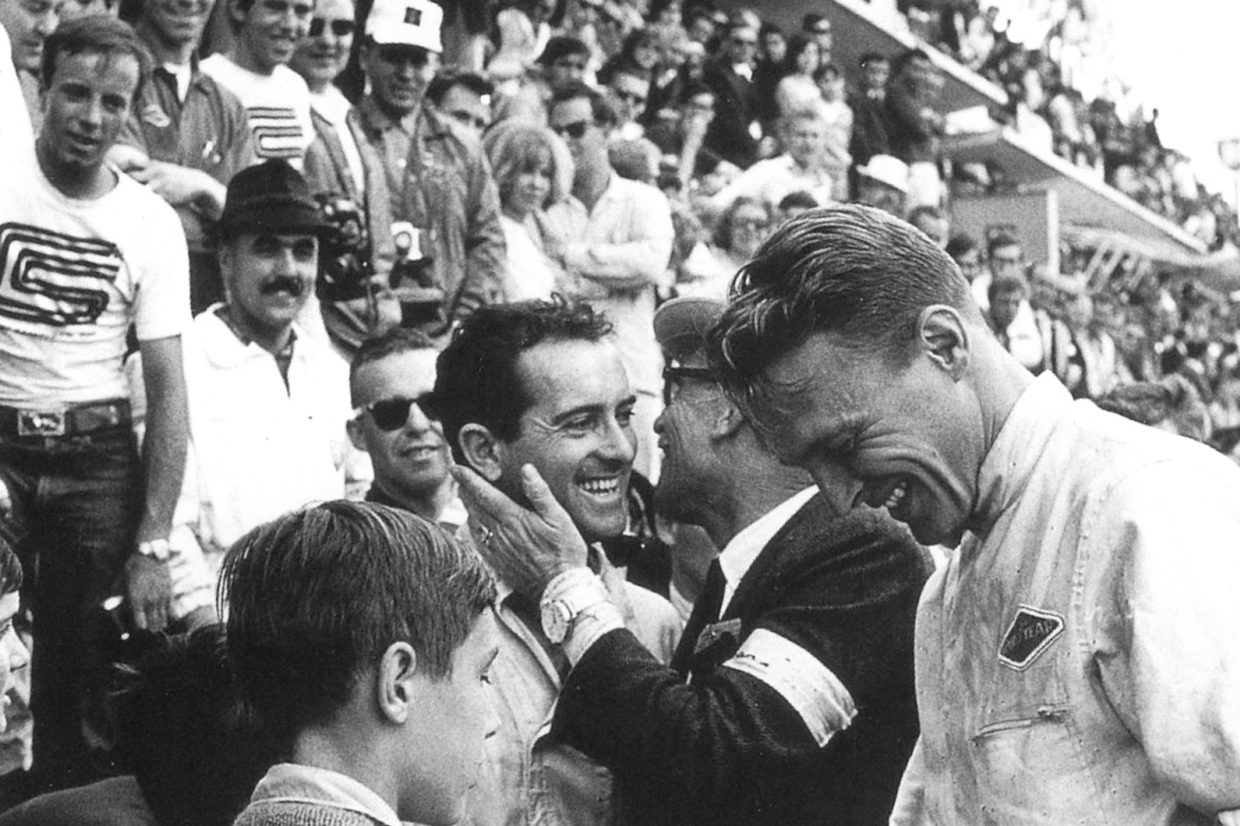 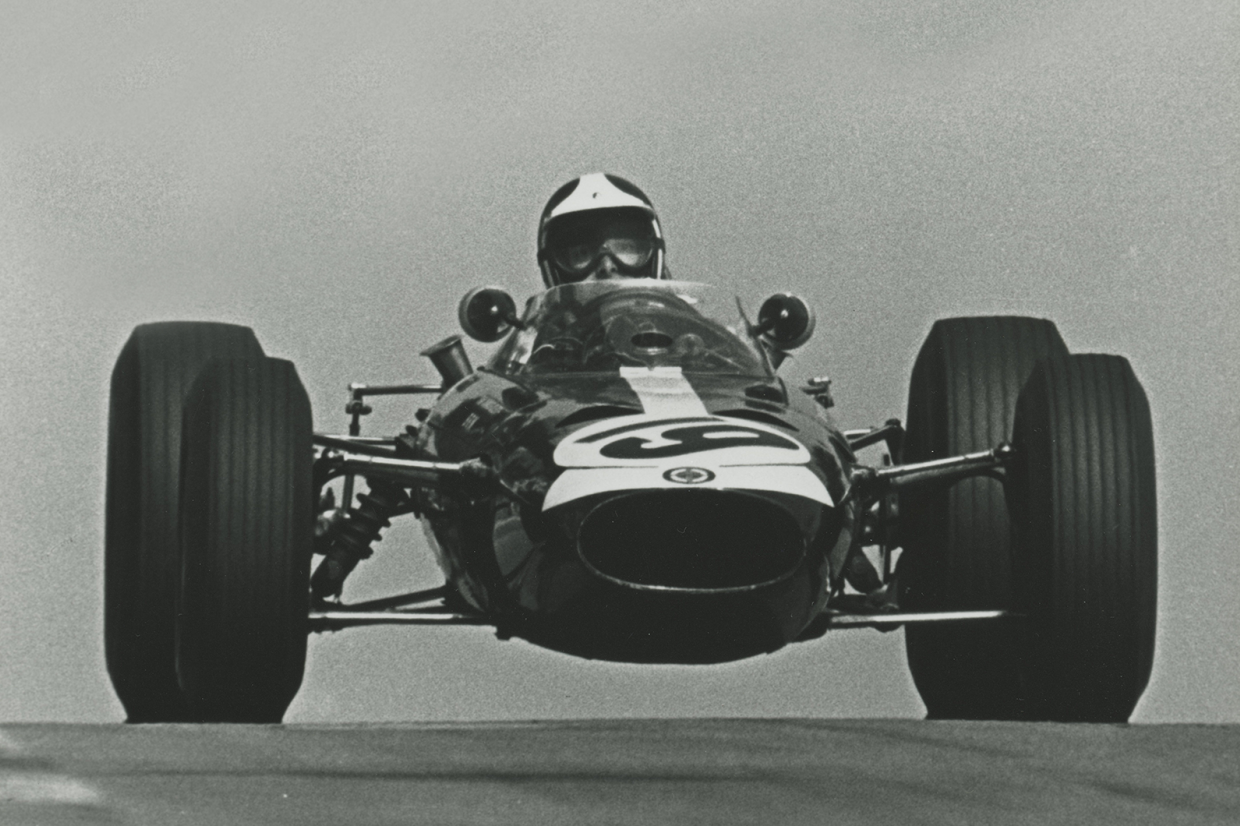 However in 1967, driving a McLaren at Watkins Glen, a steering arm failure at 150mph caused a colossal crash in which he sustained life-changing injuries he worked hard to overcome.

It is said that while in hospital God told him to establish a school to teach driving and improve standards on the roads and at races. On 14 February 1968, the Bob Bondurant School of High Performance Driving was founded.

More than 500,000 students benefited from his skills, including several film stars. Previously, in 1966, he’d served as a technical consultant on the film Grand Prix and trained actor James Garner to drive F1 cars. 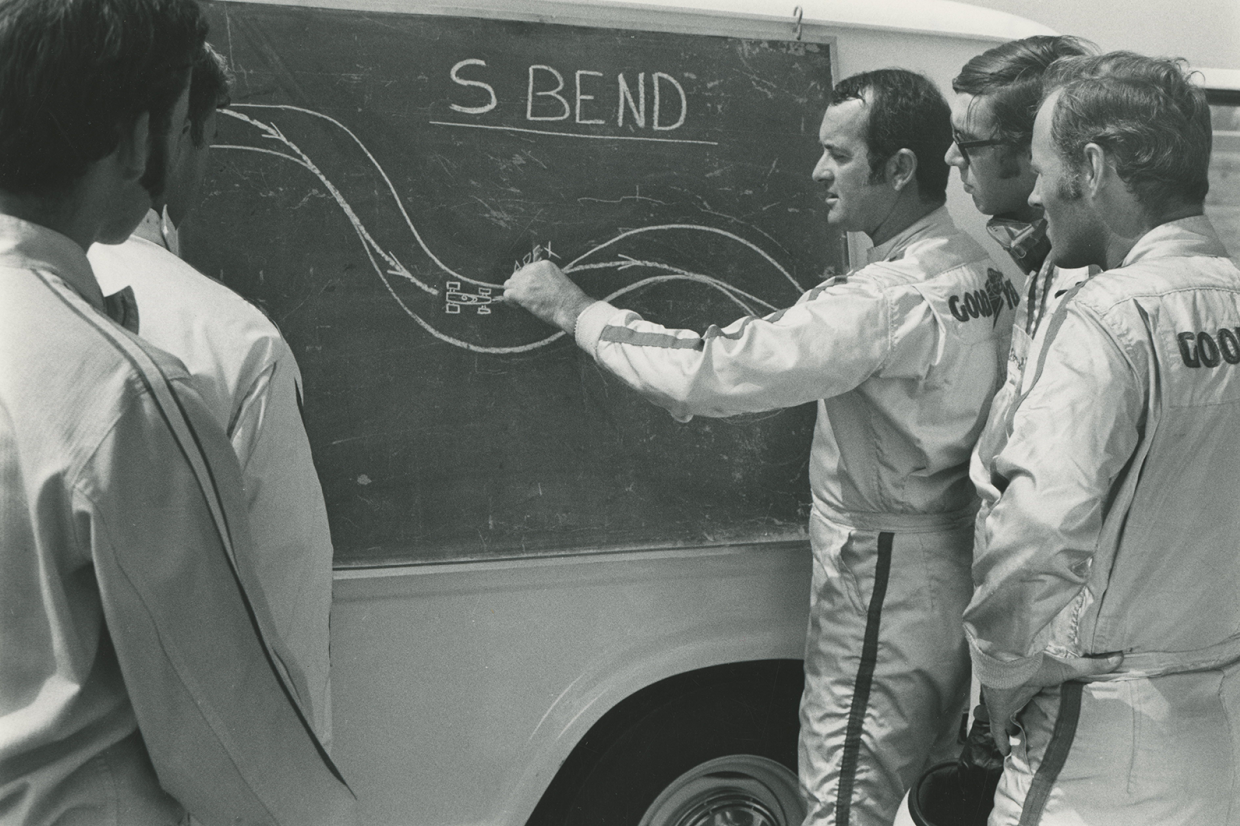 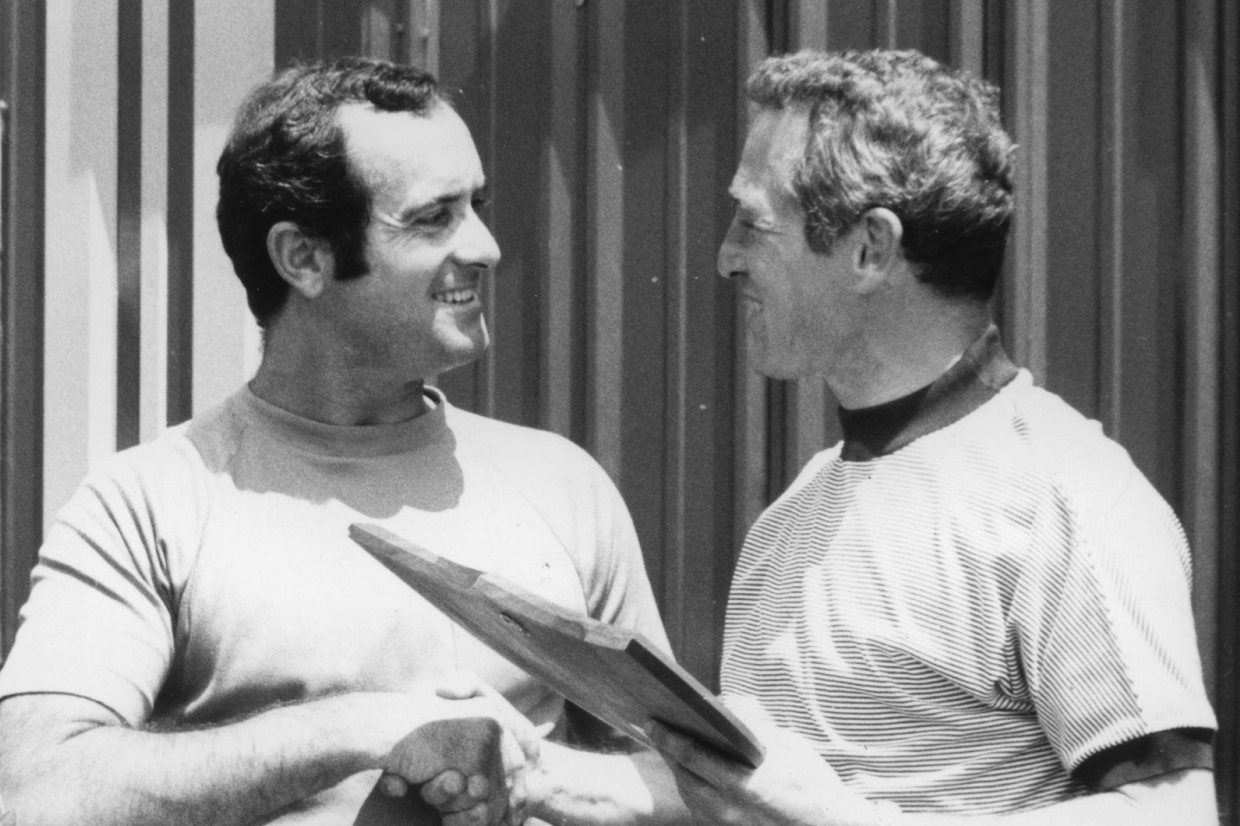 Through his driving school, he became the go-to person for Hollywood when it needed to train an actor to drive, working with Tom Cruise, Clint Eastwood, Paul Newman, Nicolas Cage, Christian Bale and many more.

And he wasn’t just the school’s figurehead, Bondurant was at the track most days until he was over 85.

He kept racing, too, his final championship being the 1997 World Cup Challenge. He retired from competition aged 79 and won his last race, which was at California’s Pomona Raceway in his ERA GT40. 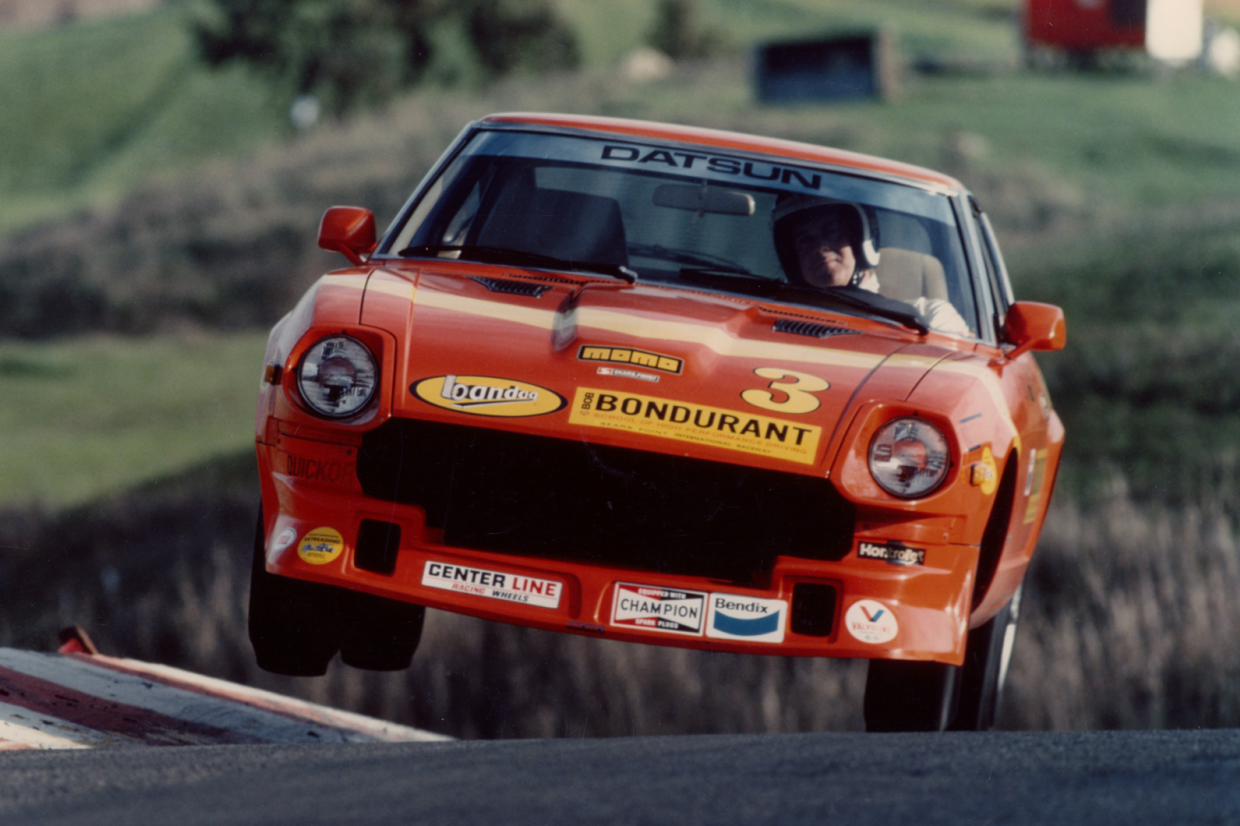 Bondurant in action in a Datsun in 1981

“My life has been lived in two halves,” he said. “The first was becoming a World Champion driver. The second was teaching the world to become champions.”

Bondurant is survived by his wife Pat, who as president of the Bob Bondurant School of High Performance Driving, will continue his work and keep his legacy alive.