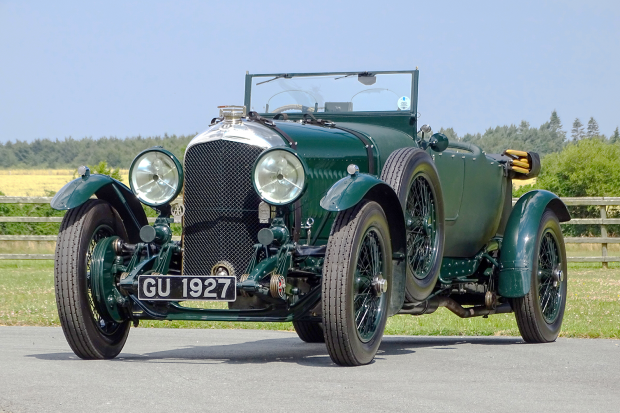 A Bentley 4½ Litre once owned by Woolf Barnato, one of the original Bentley Boys and a three-time winner at Le Mans, was the star lot at H&H Classics’ latest sale.

Another rare Bentley – a 1937 3½ Litre Vanden Plas Drophead Coupé – failed to sell, but there were plenty of other standout lots, including a car with a royal connection and an E-type with a great story behind it. 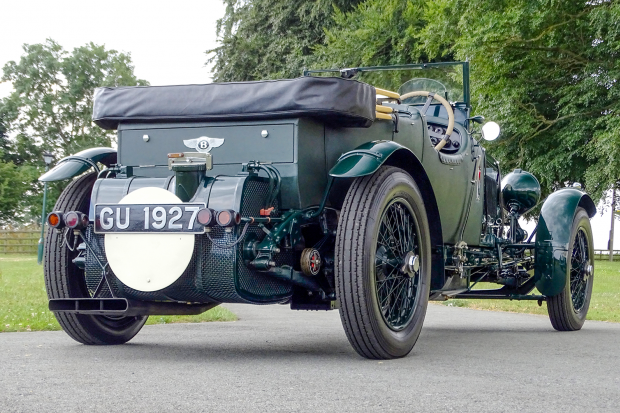 The Bentley 4½ Litre has lived a fascinating life. It was delivered to Barnato, who was at the time Bentley’s owner, in March 1929.

Chassis NX3457 was originally produced in Vanden Plas Sports four-seater form and was used by the millionaire playboy and racing driver for roughly six months – during which time he won the second of his trio of Le Mans 24 Hour victories.

While he didn’t compete at La Sarthe in this vehicle, it is entirely plausible that he drove it to and from the circuit that year, particularly as an Autocar photo from the time appears to show it at Barnato’s hotel beforehand.

It’s passed through a multitude of owners in the 89 years since the Bentley Boy owned it, among them Colonel JF Neilson, Sir John Donaldson Hudson, John James Pennington Esq, Reg Parker and Leon Litchfield.

During Pennington’s ownership in the 1960s it received an extensive restoration, and in the ’80s Parker had it fitted with the Vanden Plas-style ‘Le Mans’ body that it wears today. Apart from that coachwork it remains in remarkably original form. 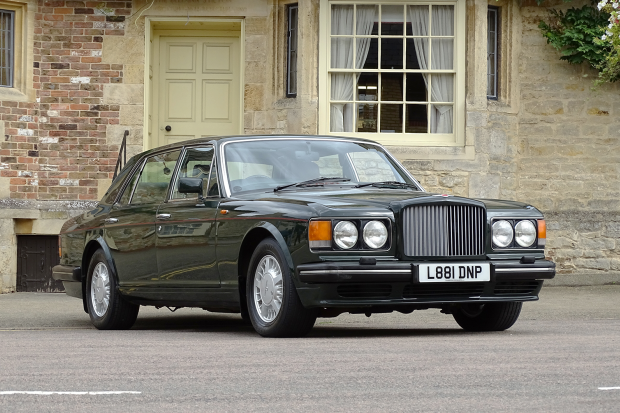 Bentley Turbo RL was once in the royal fleet

Another Bentley, this one of much more recent vintage, also caught the eye.

This 1994 Bentley Turbo RL was built to the special order of Prince Charles and served time in the royal fleet. Finished in a fetching combination of Brewster Green bodywork and Mushroom-coloured hide interior, it sold for £15,640 – slightly above its upper estimate of £14,000.

Among the items sold with it are a wonderfully illuminating list of custom demands, under the heading of ‘Alternatives to Standard and Optional Extras’. The list includes such instructions as: ‘supply and fit blue lamp’; ‘rear seat cushion to be lowered as much as possible’, ‘fixed sunroof, front head rests to be easily removable and rear reading lights etc’. 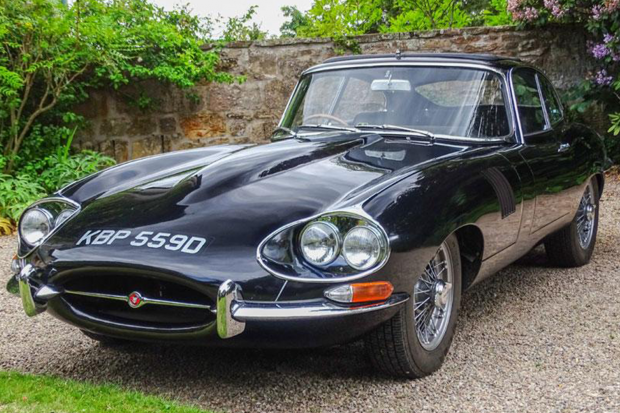 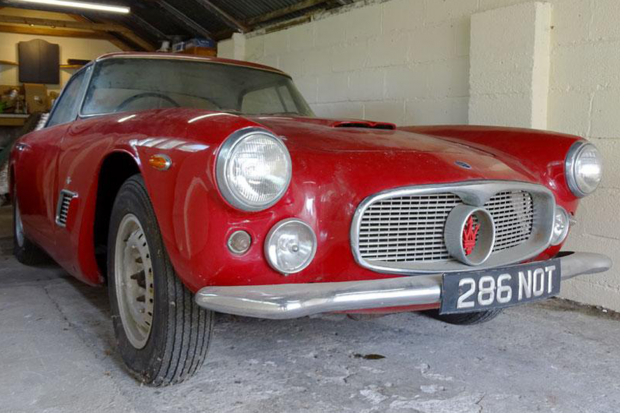 Also sold was a rare 1966 E-type, one of just three to have been given a ‘quad-headlamp/shark gill’ bonnet fabricated by Abbey Panels.

Built to special order for the Sixth Earl of Cawdor, it was also one of six E-types to be written off by the swashbuckling Scottish noble.

His daughter, Lady Liza Campbell, wrote of him in her book: Title Deeds: Growing up in Macbeth’s Castle: “Pa’s philosophy was that when in town obeying a red light after midnight was a sinful waste of precious time … Typically he would crash at night, after dinner …

“Instead of spotting any correlation between drinking and the crashes, my father came to an altogether different conclusion: E-types were rubbish and their suspensions dangerous … and thereafter he drove Ferraris.”

Finally, we should mention a delightful wooden Lea-Francis 14hp. This 1947 one-off was regularly used to transport The Beatles to gigs early in their career, and sold for £13,000. You can read more about it here.

This 1947 Lea-Francis was The Beatles’ ticket to ride 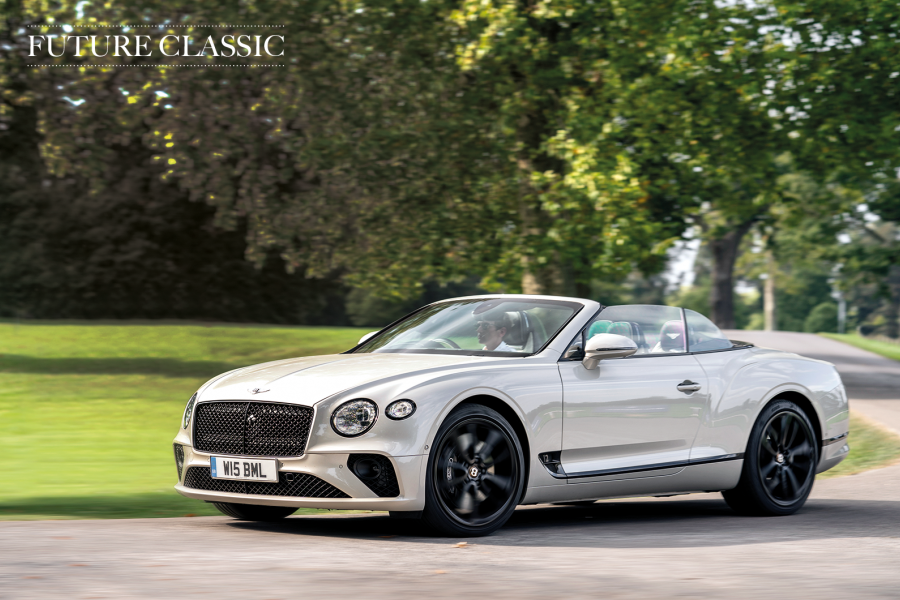 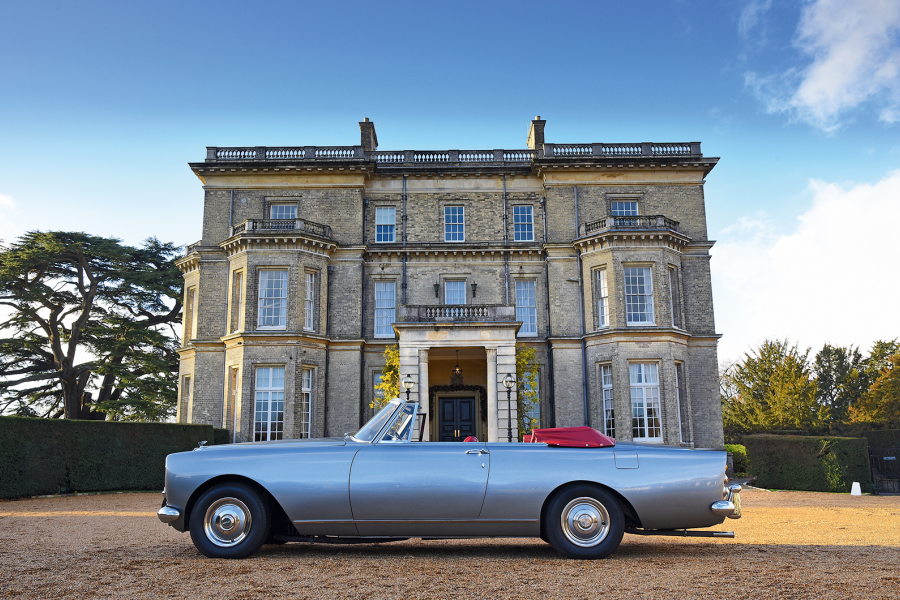 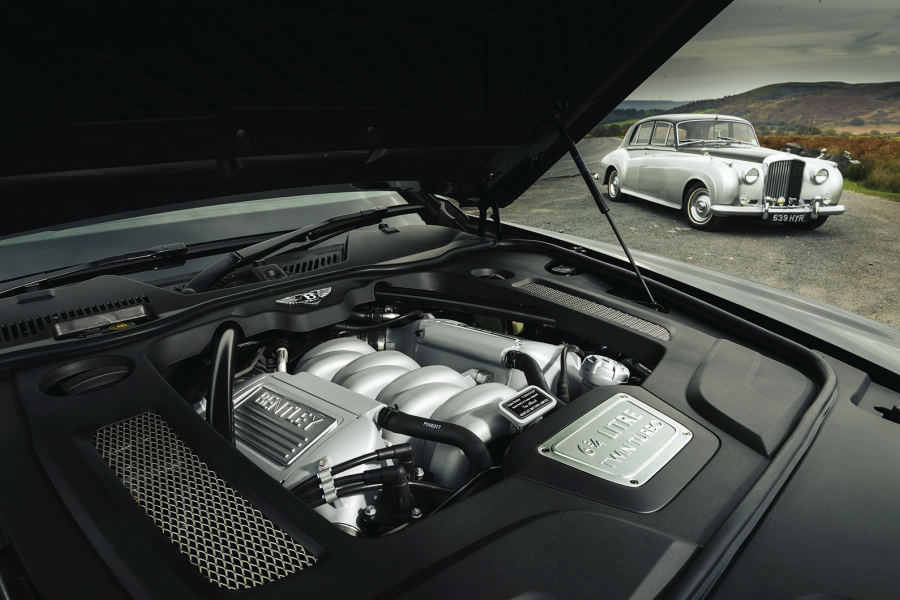 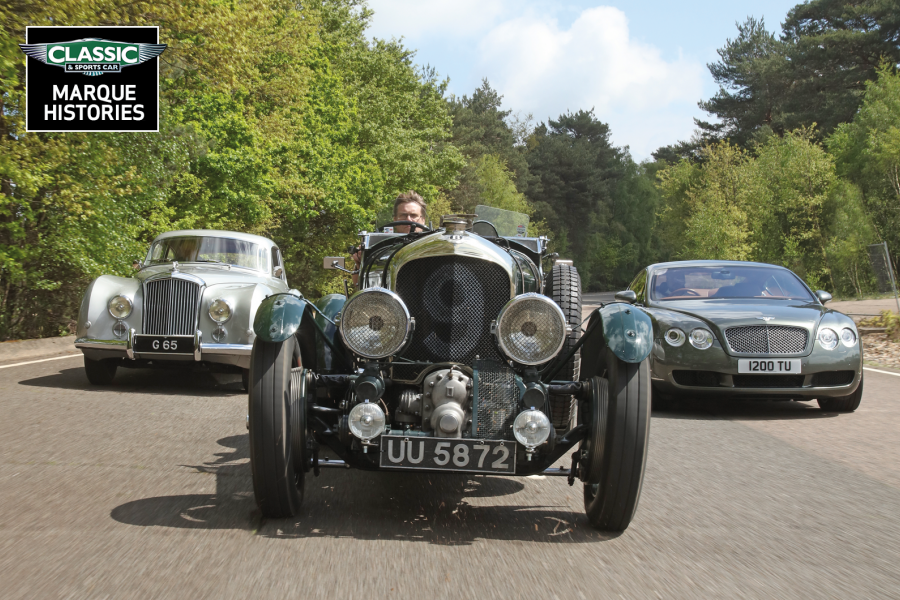