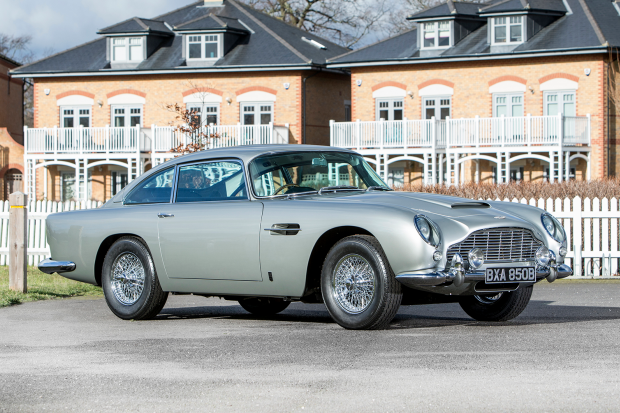 Aston Martins were to the fore at the weekend’s classic car auctions, with big results not just at Bonhams’ Aston-only sale but also at Historics’ Mercedes-Benz World shindig.

Twelve Astons of various vintages changed hands at Bonhams’ A Sale of Aston Martins event at the Wormsley Estate in Buckinghamshire on Sunday (19 May), out of 32 that were offered. 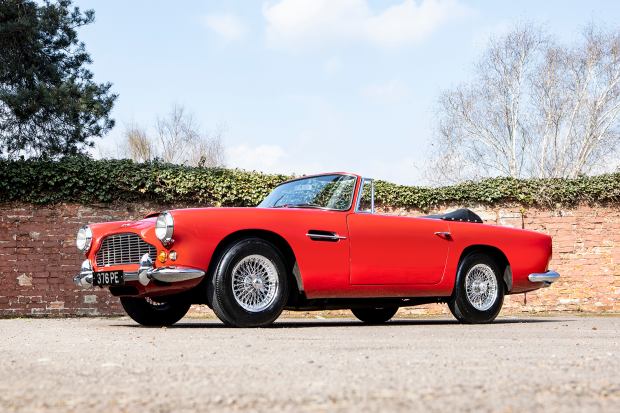 The DB5 Sports Saloon, pictured at the top of the page, was the subject of an intense bidding war between buyers in the USA, Scandinavia and the UK, eventually selling to the lucky UK enthusiast.

Tim Schofield, Bonhams Head of Motoring UK, said, “This was a fantastic result for the DB5 – and proves the perennial popularity of the quintessential ‘Bond’ car. The last three DB5s sold by Bonhams at Wormsley, Goodwood and in our Bond Street sale have all realised strong over-estimate results.

“This is a very impressive result for this particular car, which has been restored without regard to expense, and is the highest price paid in the last few years for a right-hand drive DB5 without 'Bond' or celebrity-related provenance; showing that the market has yet again concurred with the specialist views.” 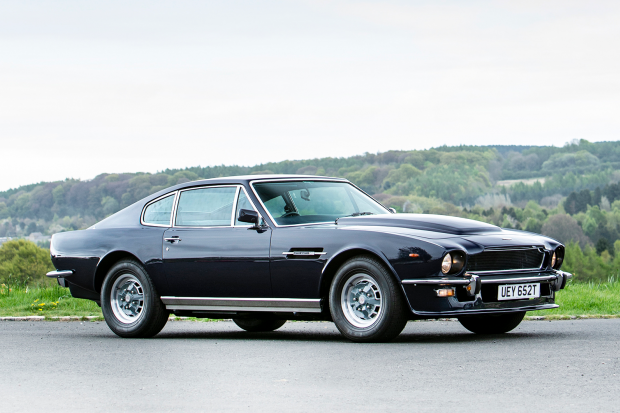 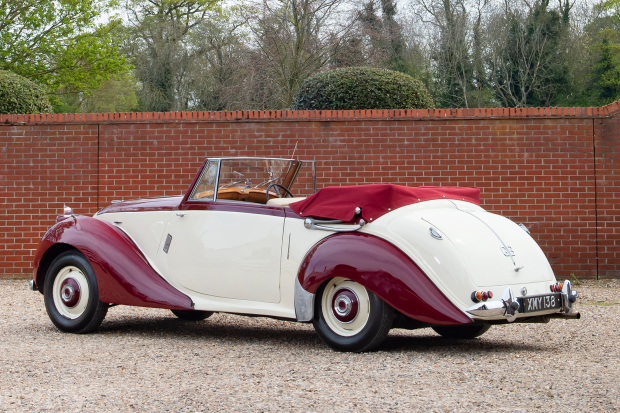 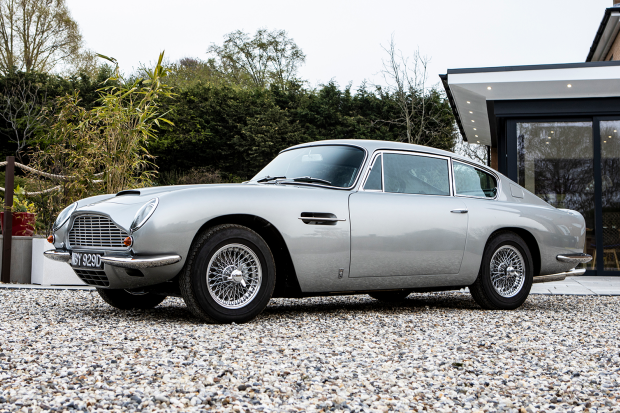 Another notable car at the Bonhams auction – which was being held for the 20th time – was the 1979 V8 Series 4 ‘Oscar India’ sports saloon. The ’70s classic was believed to have been supplied new to the Sultan of Oman, and handsomely exceeded its upper estimate in making £132,250. 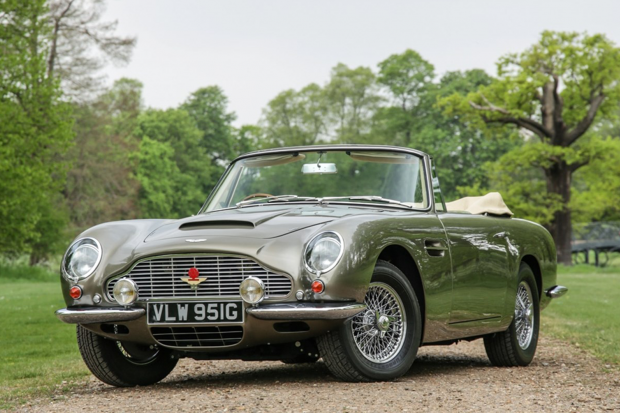 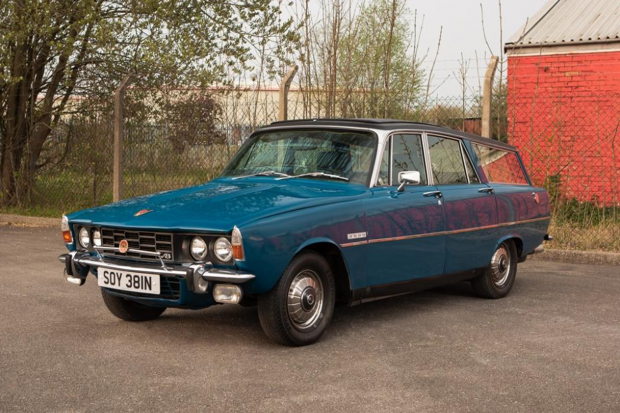 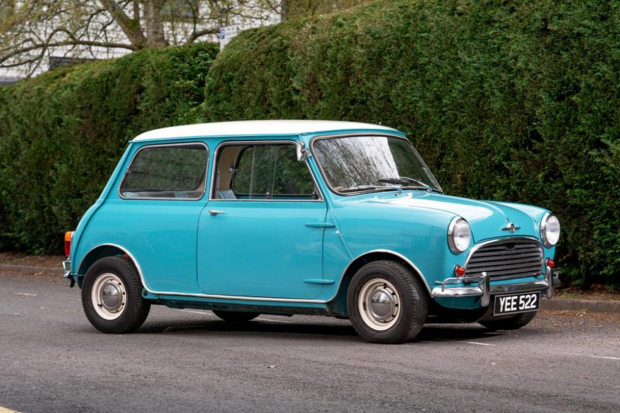 Historics’ sale at Mercedes-Benz World the previous day was no single-marque affair, with a total of 172 cars from 46 marques being auctioned. A very healthy result saw 129 of those lots find new homes, for a 75% sales rate.

Other favourites of ours to change hands in the sale at Brooklands on Saturday included a rare Rover P6 Estoura which sold for £9800 and a charming Mini Cooper S Mk1, which realised £35,840.

Coys’ Chiswick House sale on Saturday was also a massive success. The auction saw 108 cars from the estate of a 'Gentleman collector' up for grabs, all with no reserve, and remarkably it achieved a 100% success rate.

You can find full results from the Bonhams and Historics auctions, as well as of every other sale going back to August 2018, in our classic car auction results database.

Bargain classics you can buy for less than £15k this week

21 of the best from RM Sotheby’s Villa Erba sale 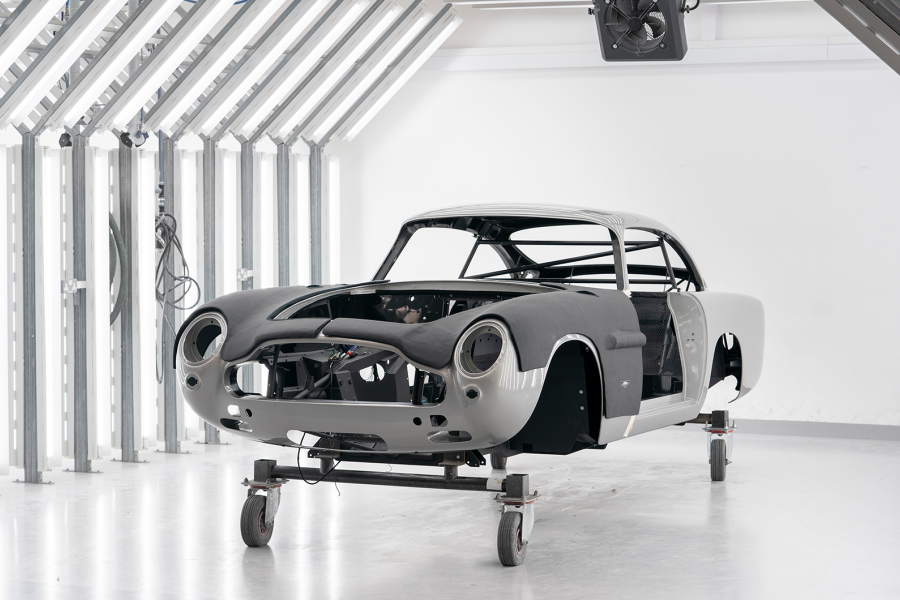 The Aston Martin DB5 is back 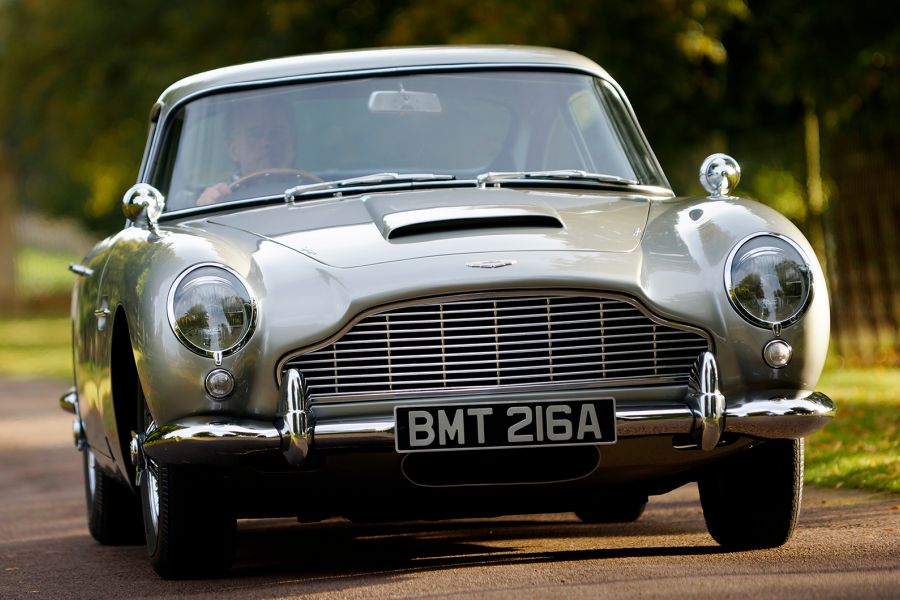 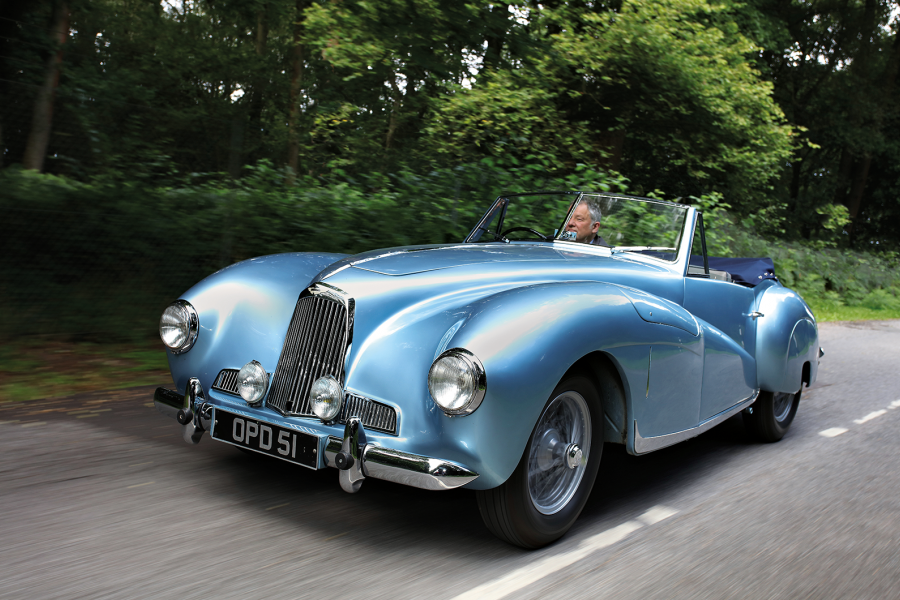 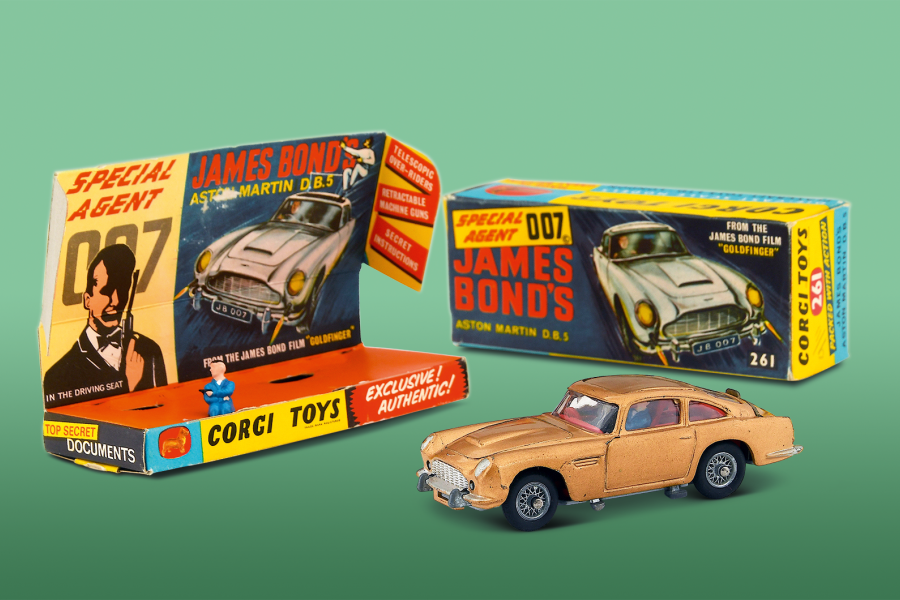