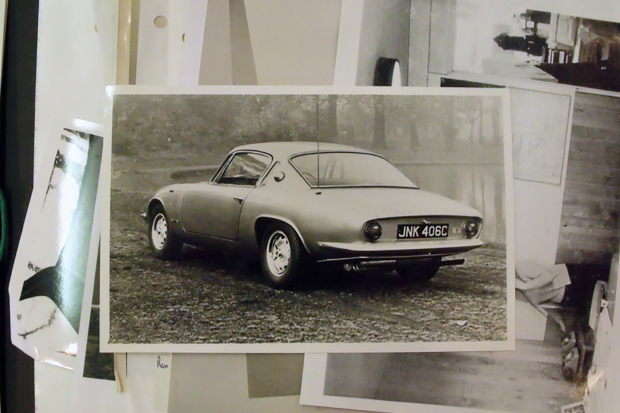 An exciting collection of sketches and plans by Ron Hickman, one the key creative brains behind the Lotus Elite, Elan and Europa, has been donated to the National Motor Museum Trust at Beaulieu.

More than 100 of the late designer’s concept drawings, photographs and documents have been given to the museum by his widow, Helen, and some will be shared with the public next year.

Hickman, who passed away aged 78 in 2011, was a legend of modern design, who as well as helping create some of the most iconic cars of the ’60s invented the Black & Decker Workmate – and subsequently made a fortune from it. 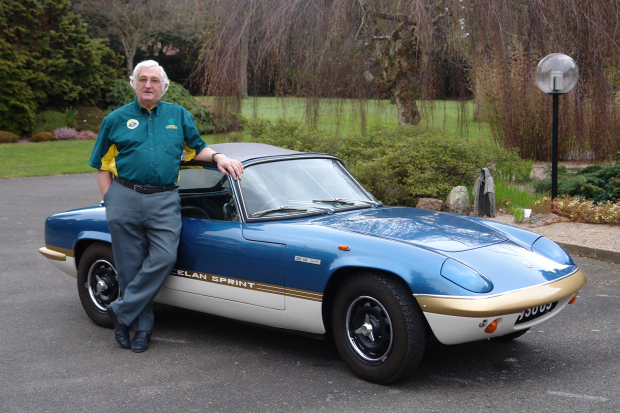 Both in South Africa in 1932, Hickman trained as a lawyer but was obsessed with cars and moved to the UK in 1954 in search of work in the industry.

Initially taken on as a styling modeller by Ford at the firm’s Dagenham plant, a chance encounter with Colin Chapman at the Earls Court Motor Show in 1956 led to what would prove to be a very fruitful partnership.

Although Chapman was already working on the Elite by that time, Hickman was brought onboard to help out and was heavily involved in both developing the concept and getting the car into production.

He subsequently joined the firm full-time, as Director, and the legendary Elan was largely his design. Hickman is credited with creating the famous vacuum-operated pop-up headlamps, for instance, and reportedly came up with the name by leafing through the ‘E’ section of the dictionary.

The Elan 2+2, Europa and Lotus Cortina followed, before Hickman quit in 1967 and dedicated himself to production of his innovative new workbench design.

After several years spent battling sceptical manufacturers – Stanley reportedly told him it would only sell in the dozens – he managed to convince Black & Decker of its worth. The Workmate, as it was christened, has now sold more than 30 million units. 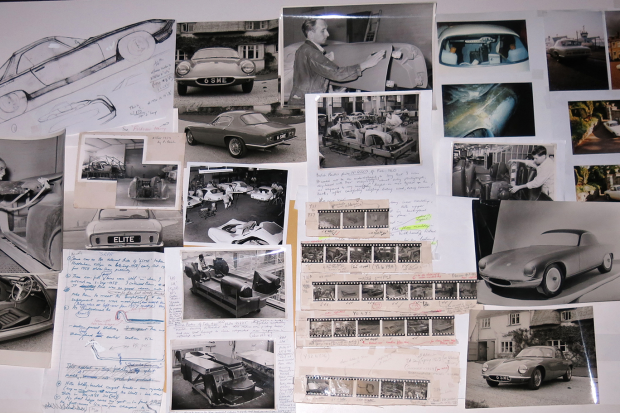 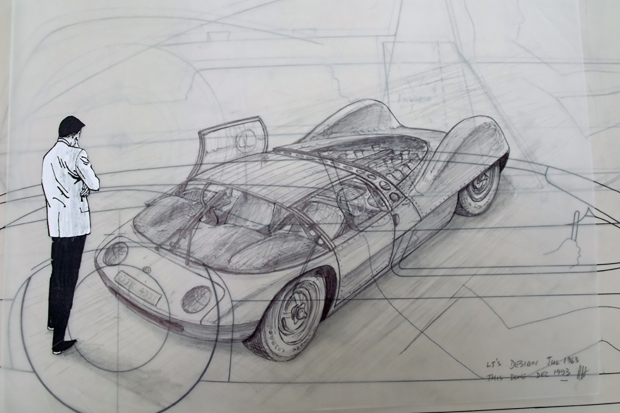 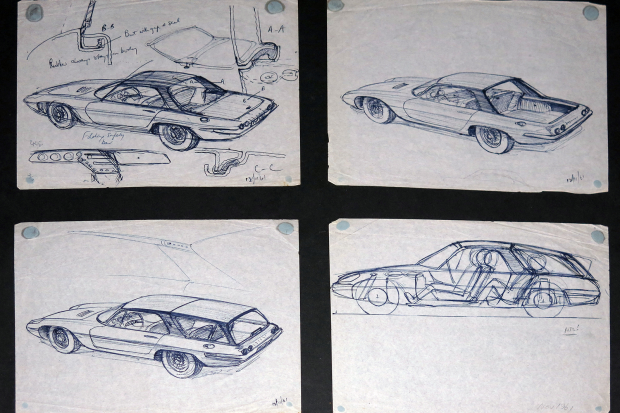 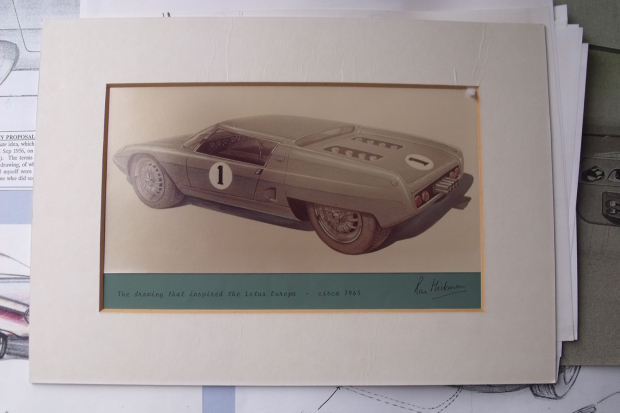 The sketches and designs show early workings of the Europa, Elan and Elan 2+2, among others

The archive donated to Beaulieu covers Hickman’s years spent working on vehicle design and focuses strongly on the Lotus era.

Among the treats inside it are a complete project showing his proposed redesign of the Caterham Seven, many original drawings and some 60 box files containing correspondence relating to his autobiography.

“We extend grateful thanks to Mrs Hickman for this generous and important donation,” said Andrea Bishop, the National Motor Museum Trust’s Director of Collections.

“Ron Hickman’s significant contribution to automotive design adds a fascinating insight into the development of Lotus Cars to our motoring archive. We are looking forward to exploring this large collection and sharing some of its content on our website next year.”

Lotus celebrates its big day in style with 700-car parade 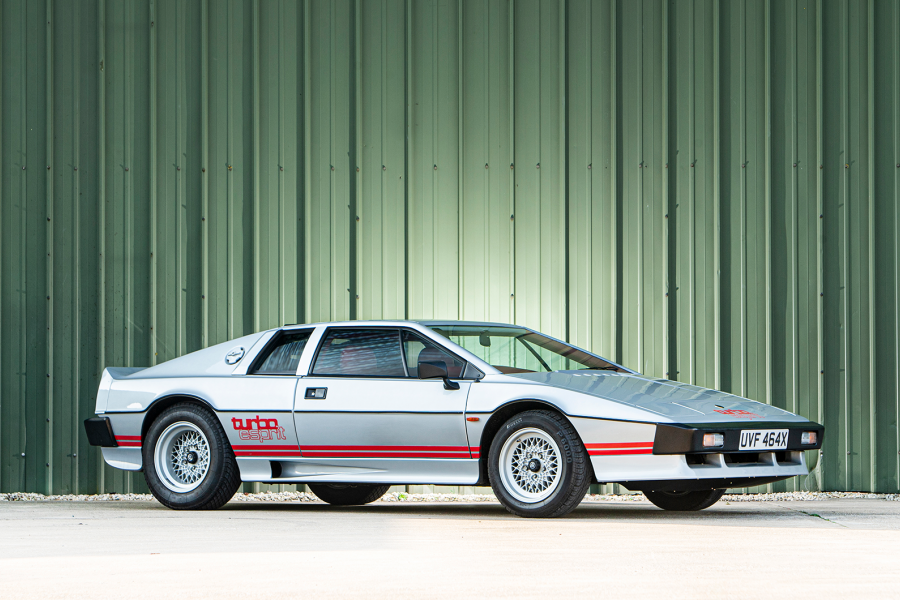 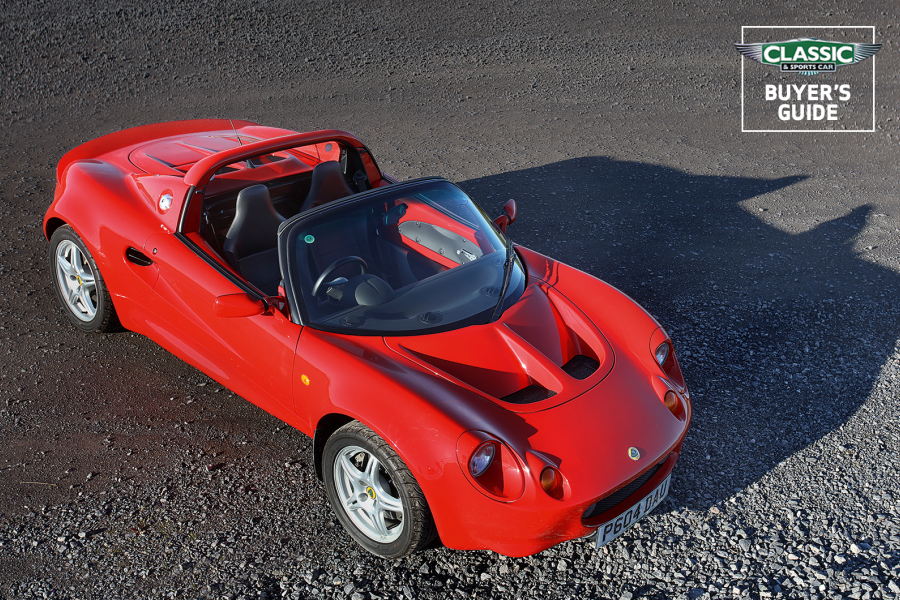 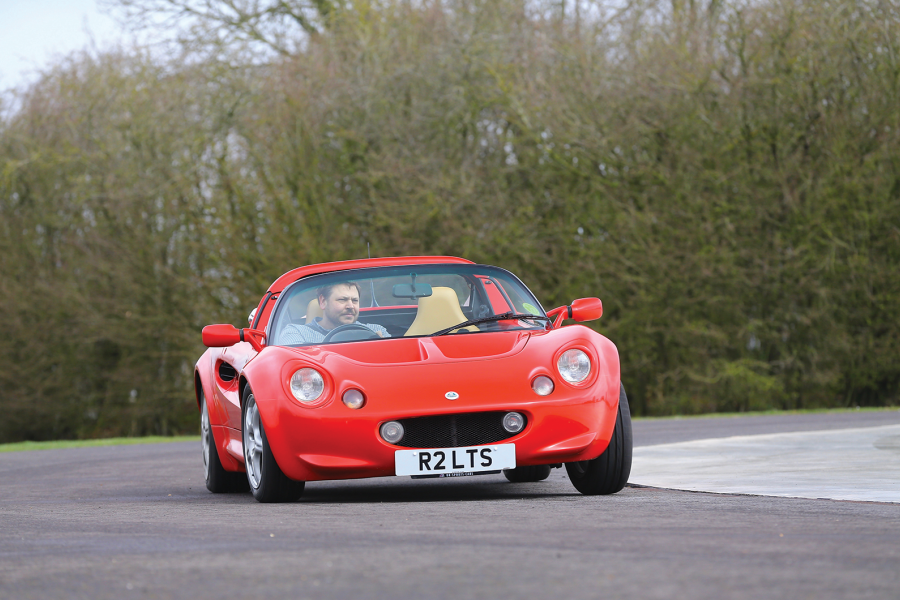 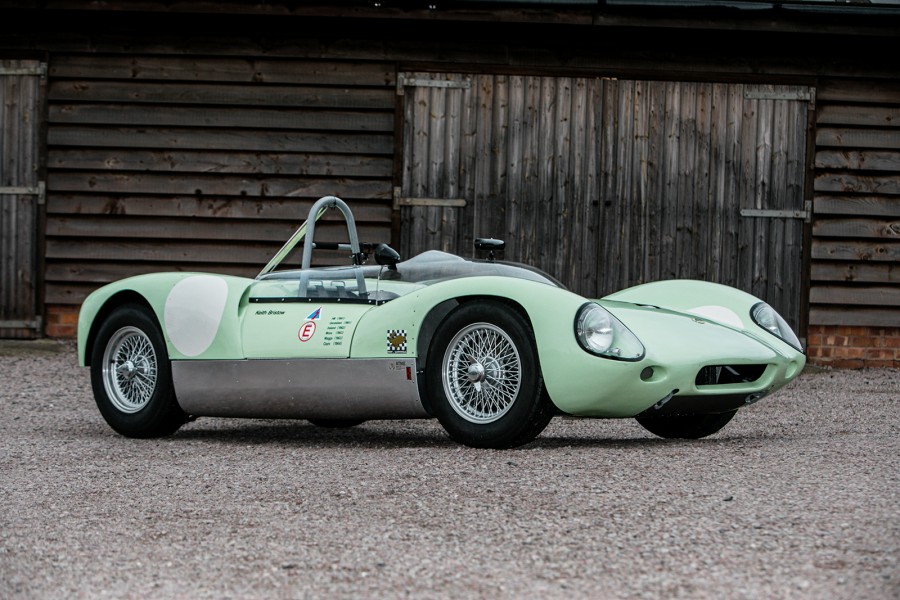